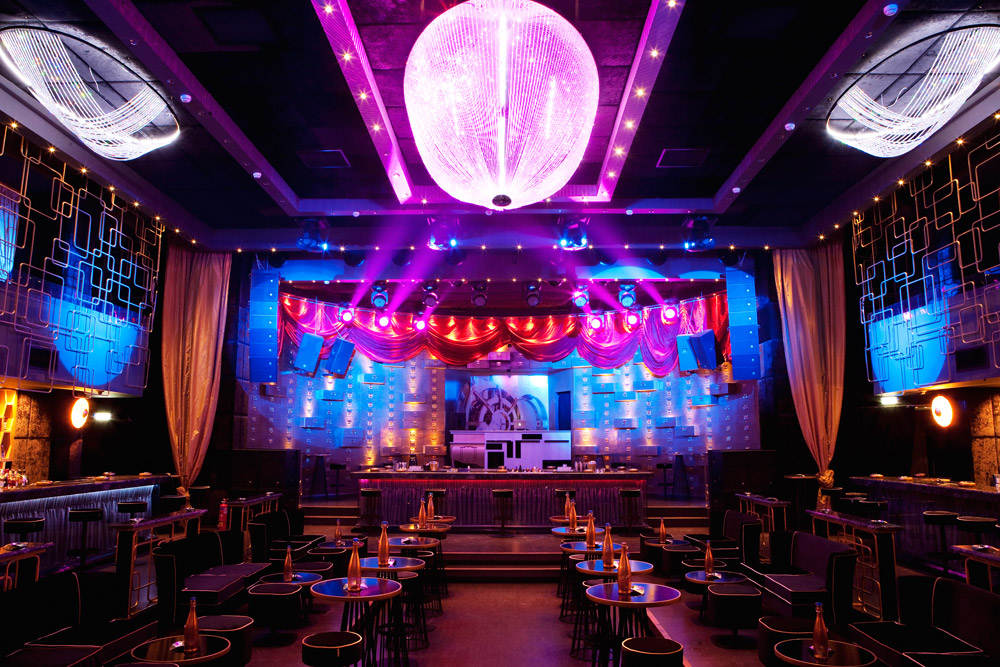 Dada Club is located in the city of Kozani in Northern Greece. It was the oldest and the biggest cinema in the city with a capacity of 600 seats. In the year of 2010 a new owner decided to transform the cinema into a stylish and elegant nightclub. Entering in the club , someone has to cross a golden tunnel .In the end of the entrance tunnel the old projection machine of the cinema is placed ,under a ceiling foul of lamps , and it is showing the way to enter into the nightclub.

Entering the nightclub the design is a luxurious style, similar to the Las Vegas nightlife, with black surfaces and golden details. Geometric metal shapes painted in gold are placed allover the club. 2 bars are placed in the side of the club and one is placed in the center.

The Dj is placed in the top of the Nightclub between a golden surface that looks like a giant library . 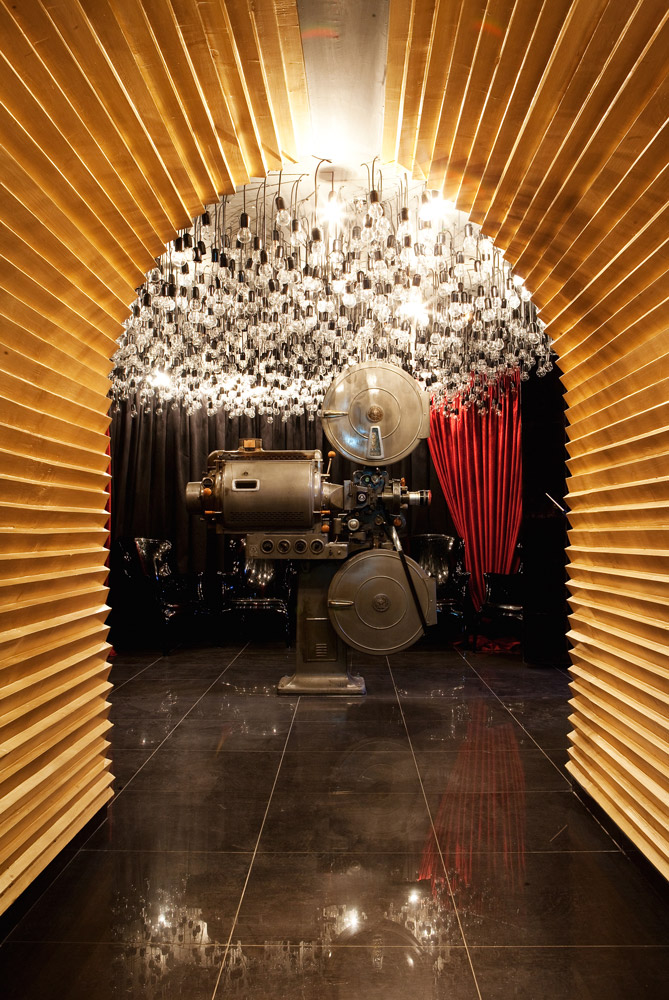 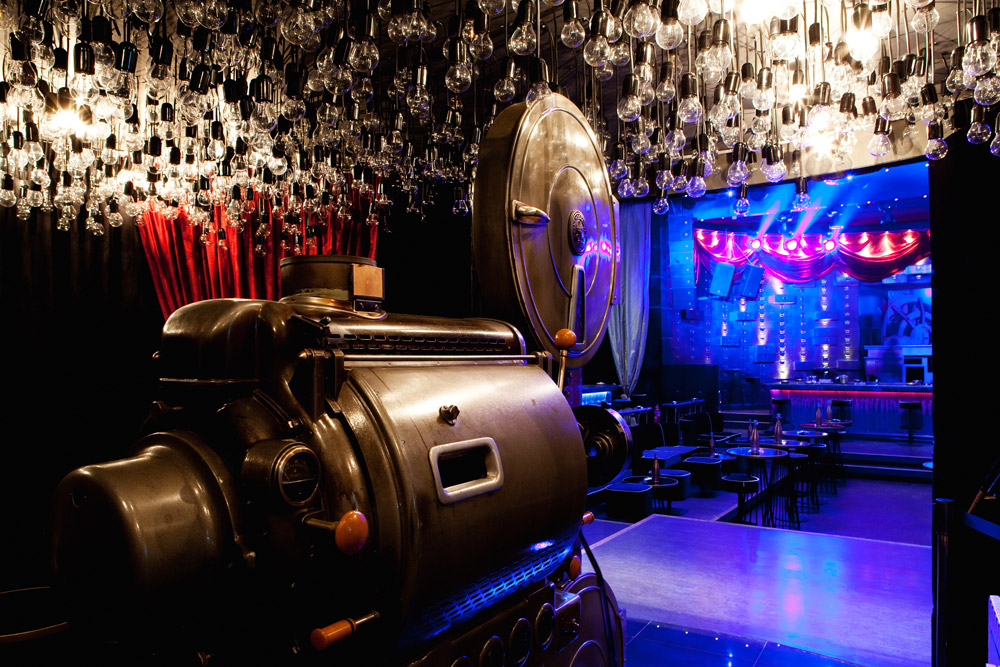 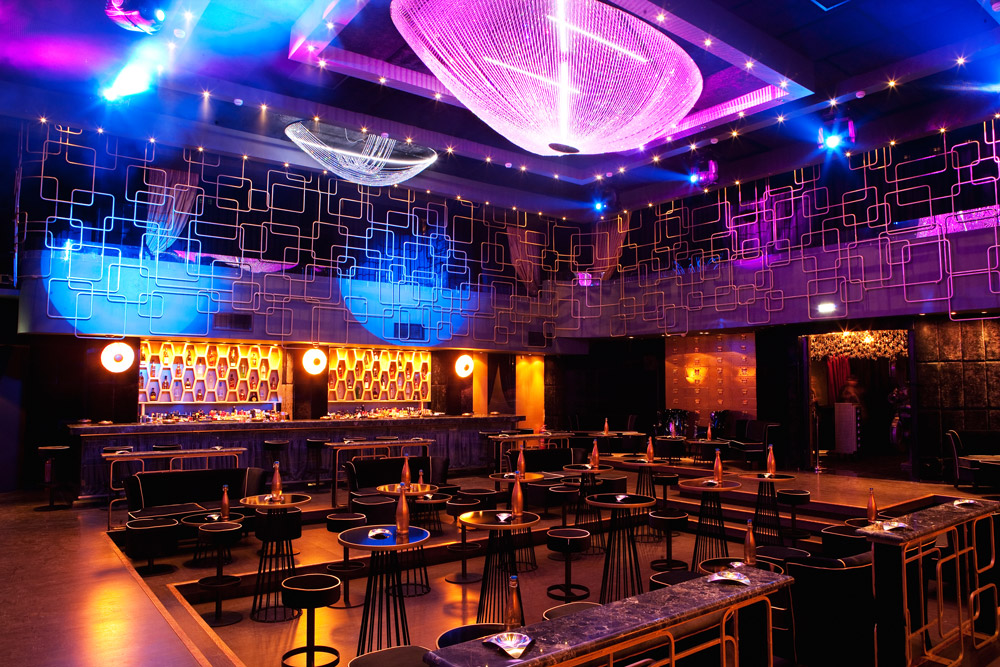 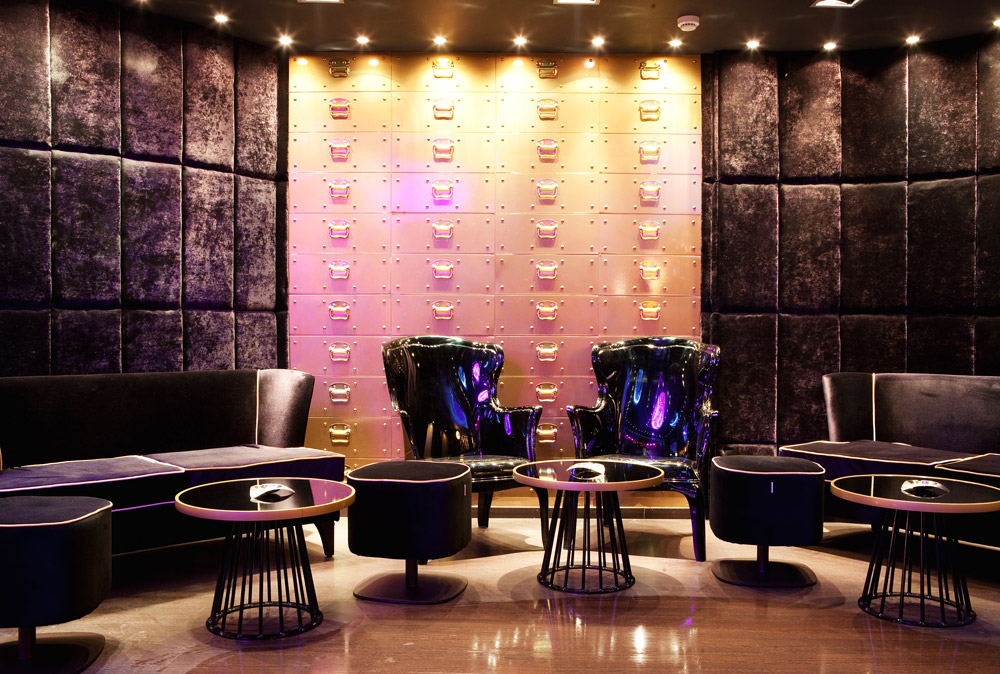 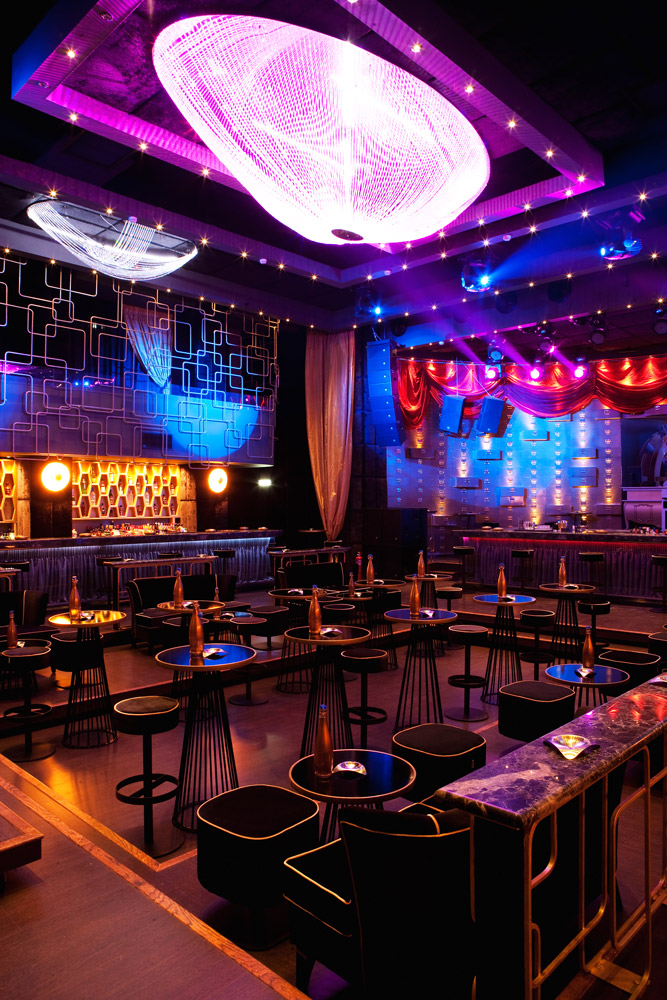 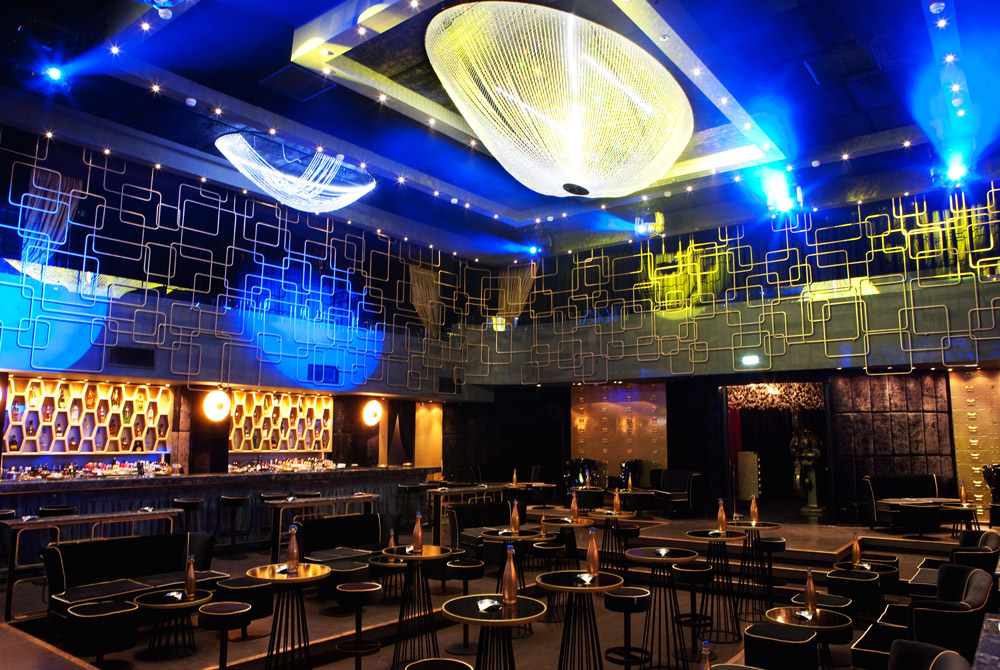 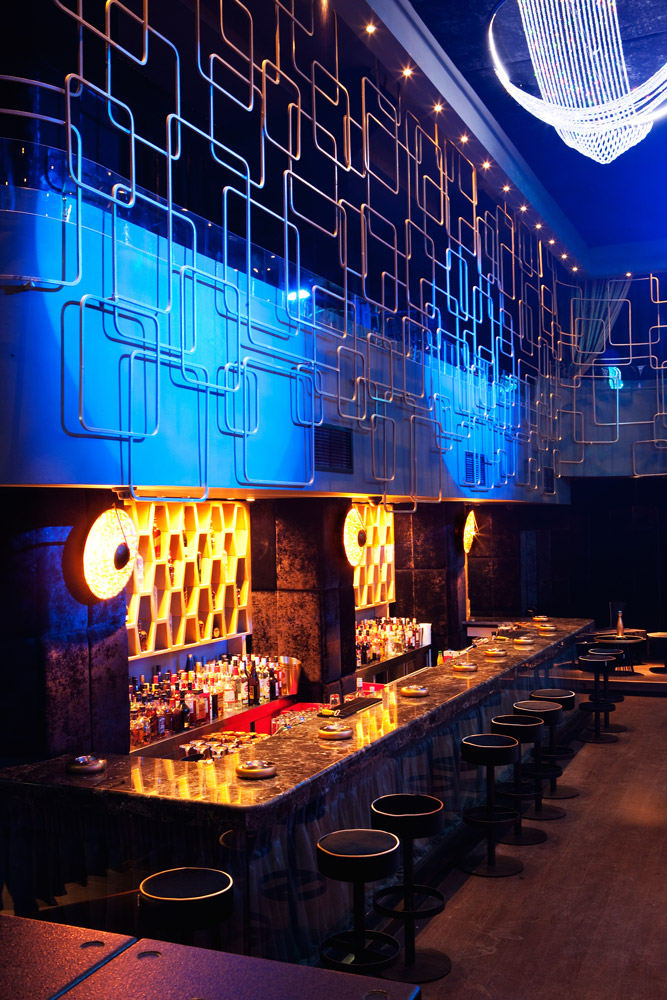 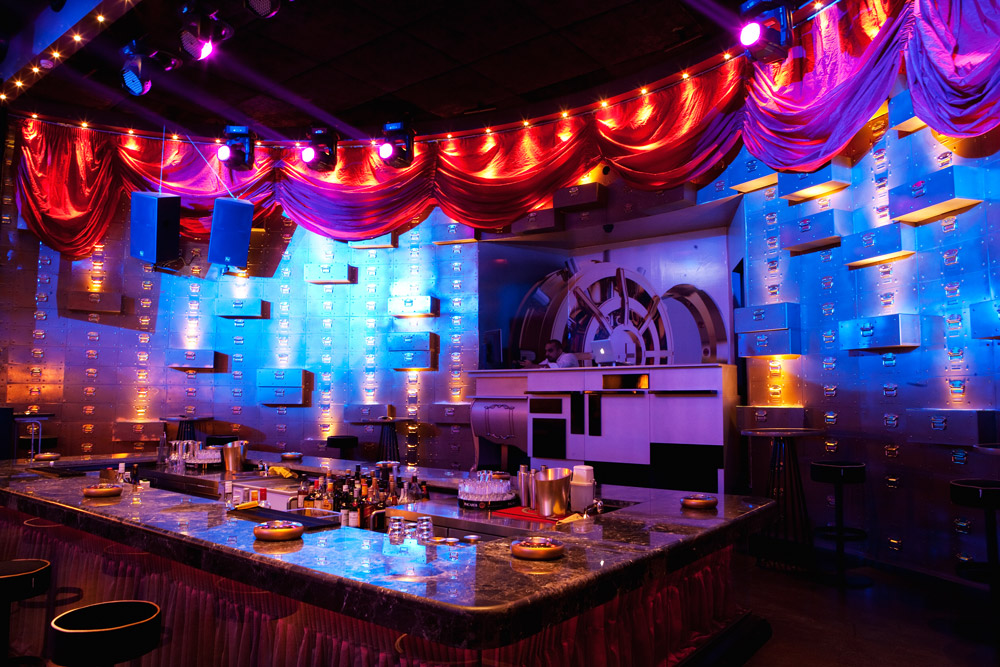 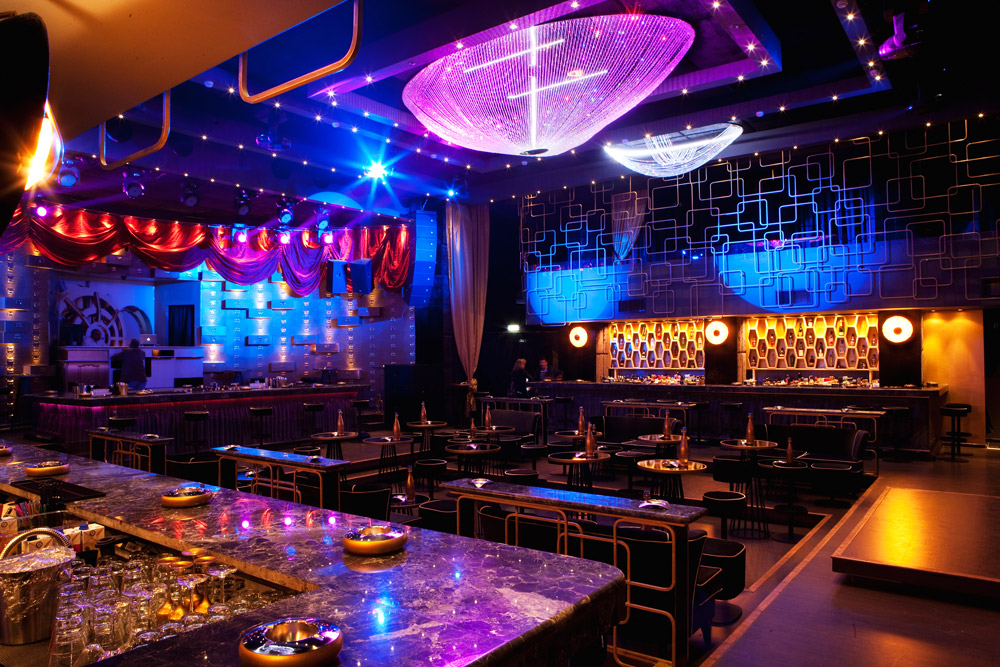 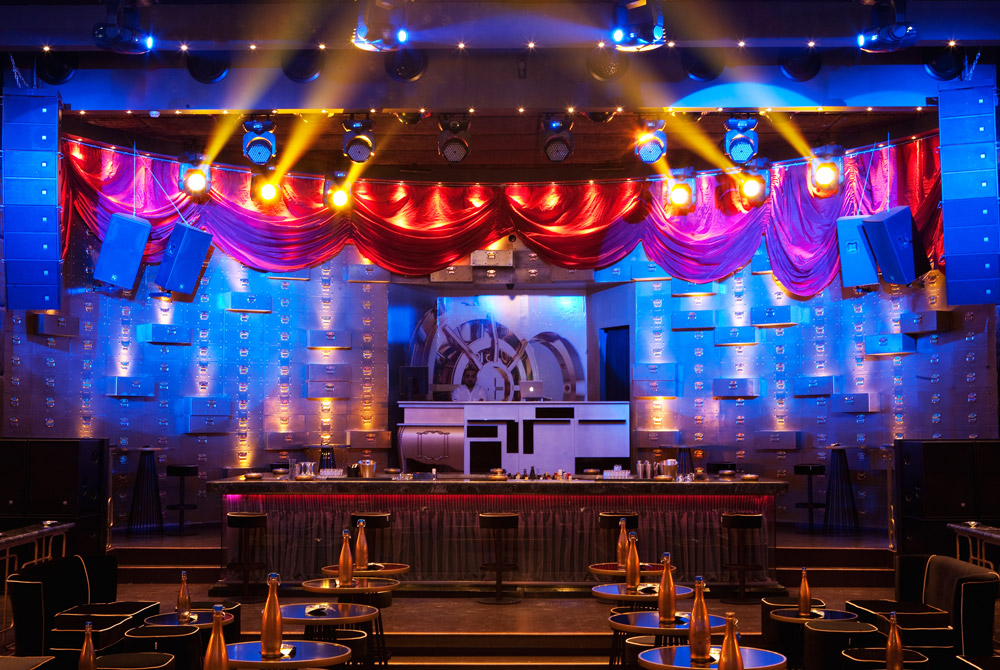 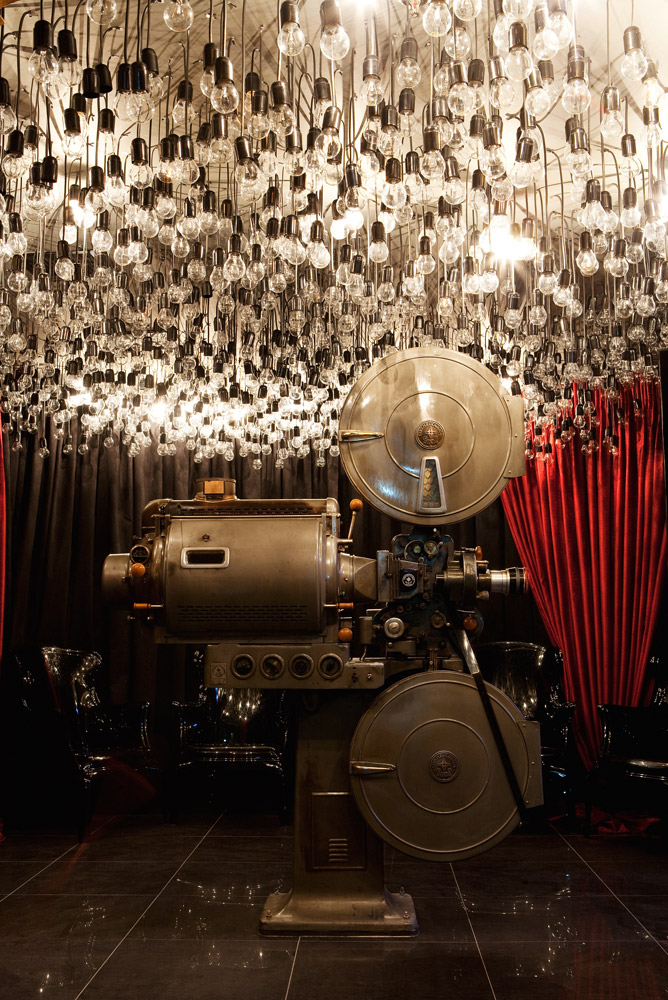 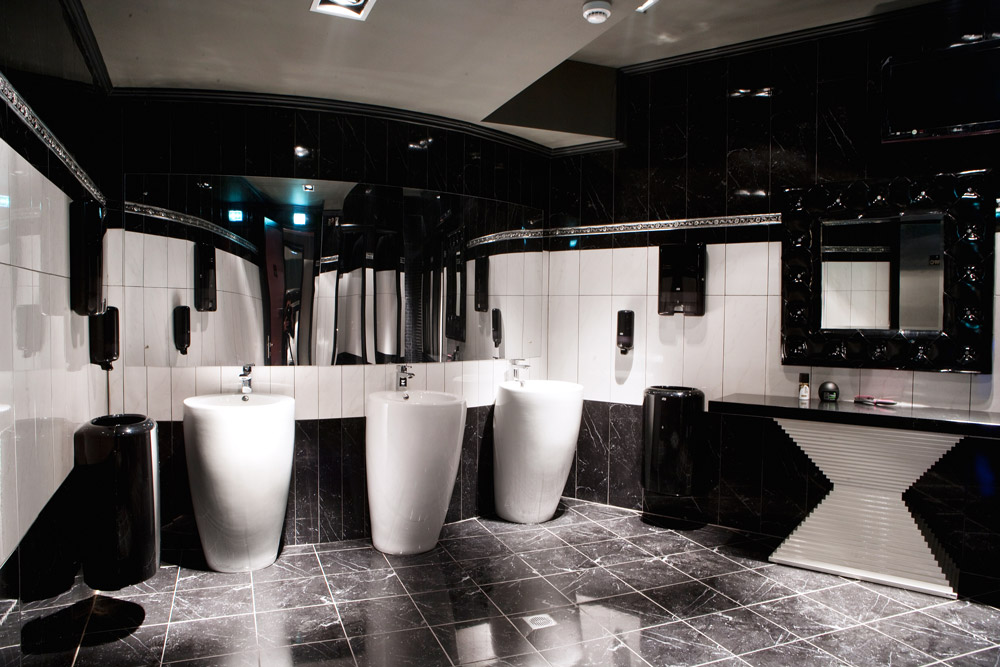 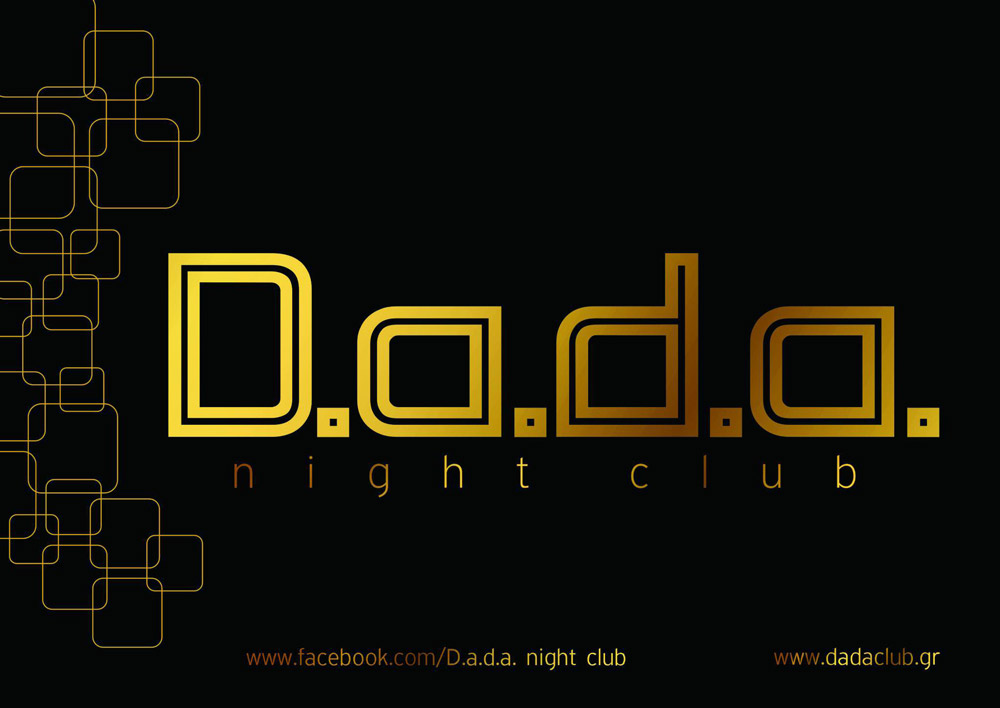