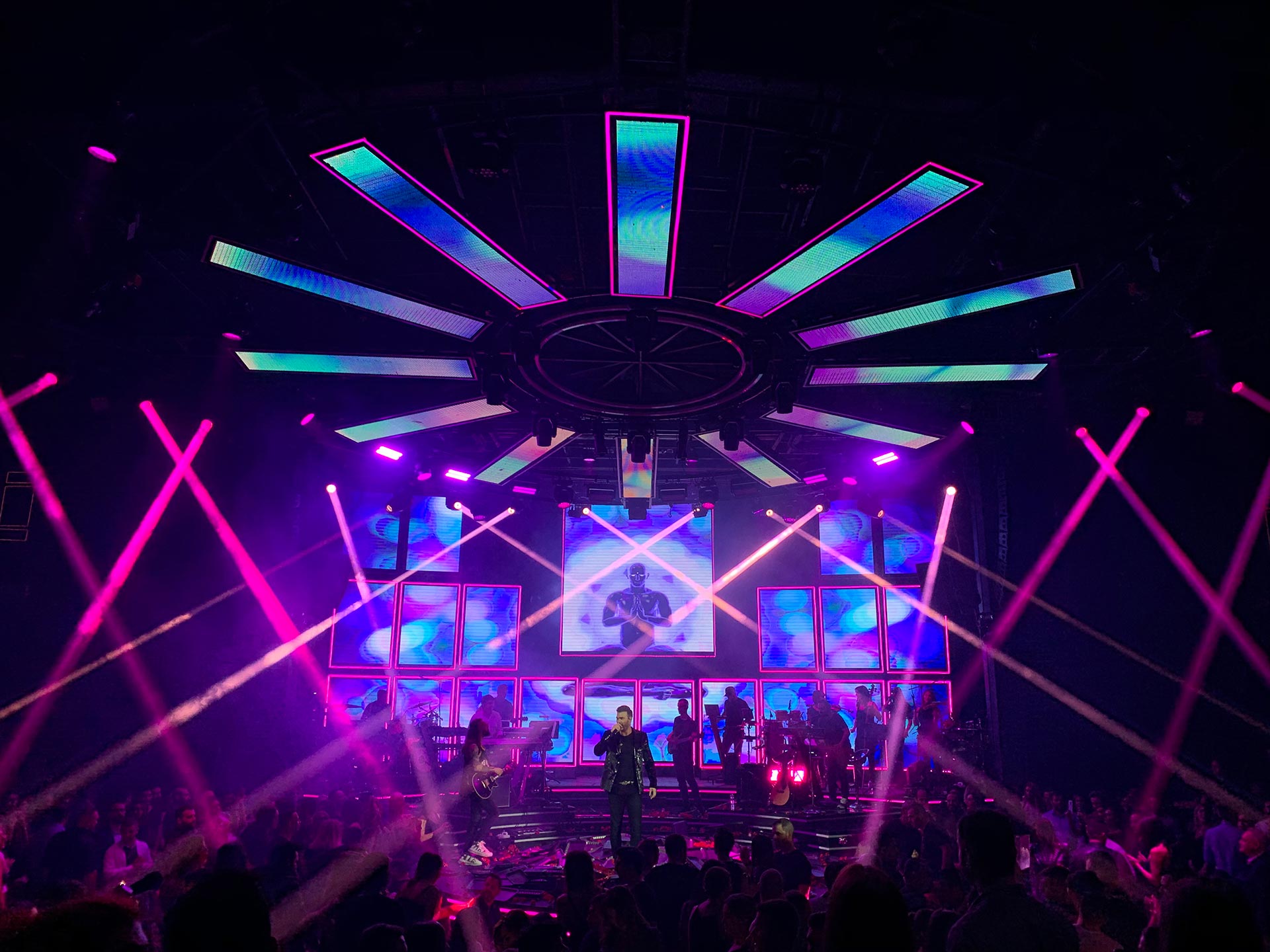 Enastron is live stage hall, where famous greek singers sing and make their live performance. In the season 2019-2020 the greek singer Giorgos Sampanis was about to sing in this stage. The project was to create a futuristic set design , according to the directions of the director Konstantinos Rigos.
A giant futuristic moving ceiling was designed , like a spaceship in the center of the ceiling with led screens. In the back of the stage a giant wall has been placed with tiled led screens.
Two new bars have been placed next to the stage.
The main concept was to create an atmosphere like a nightclub. 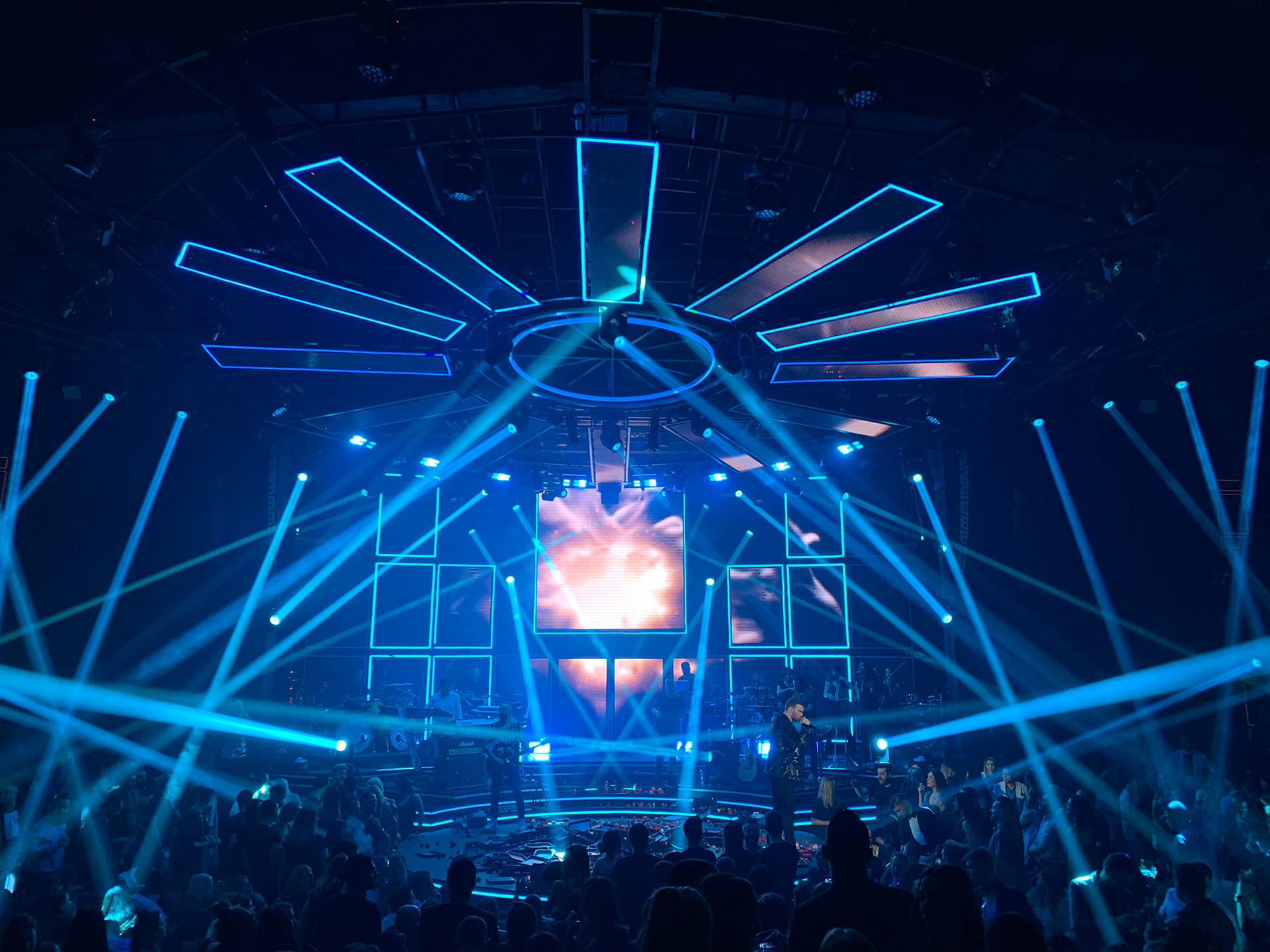 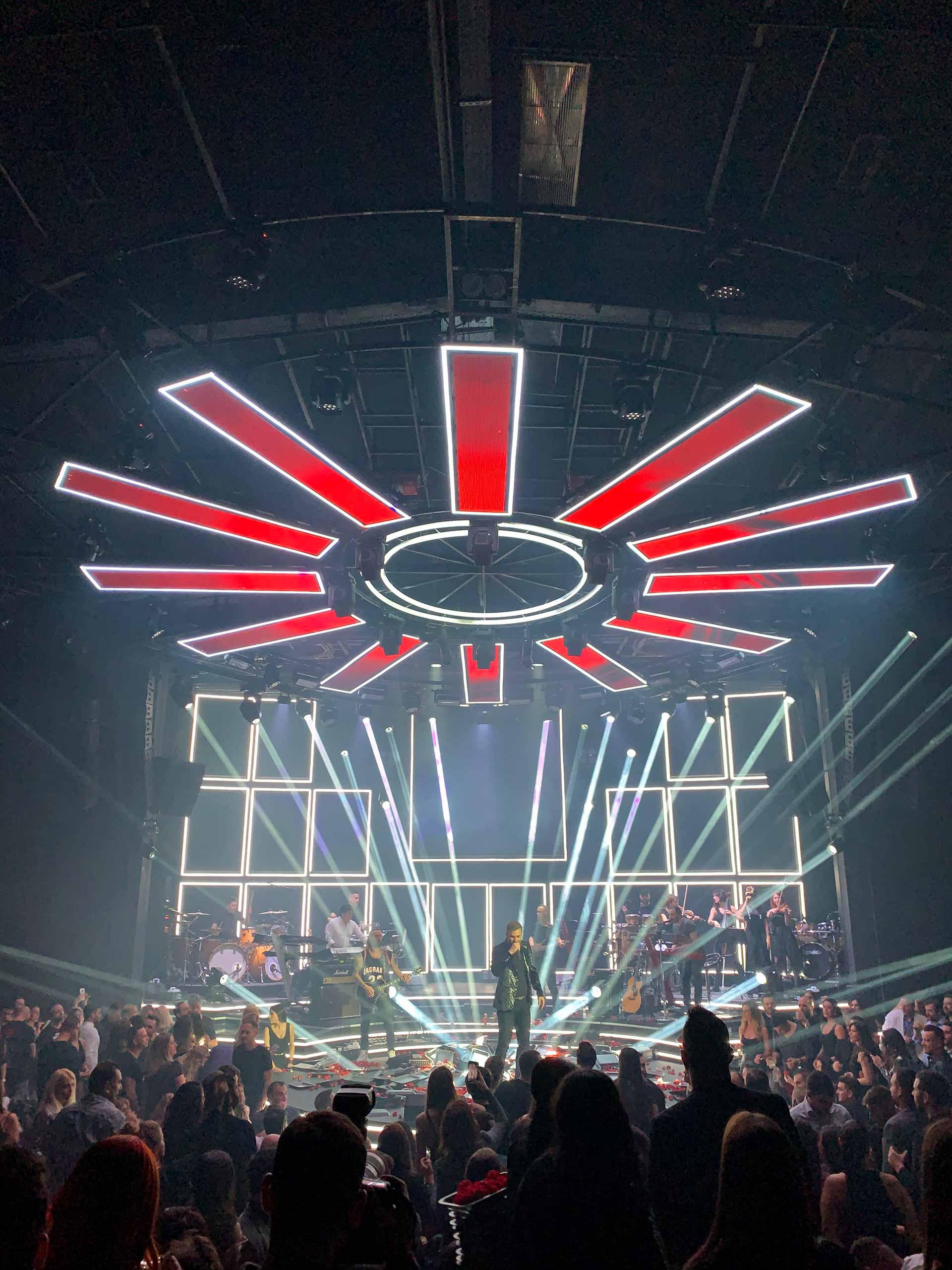 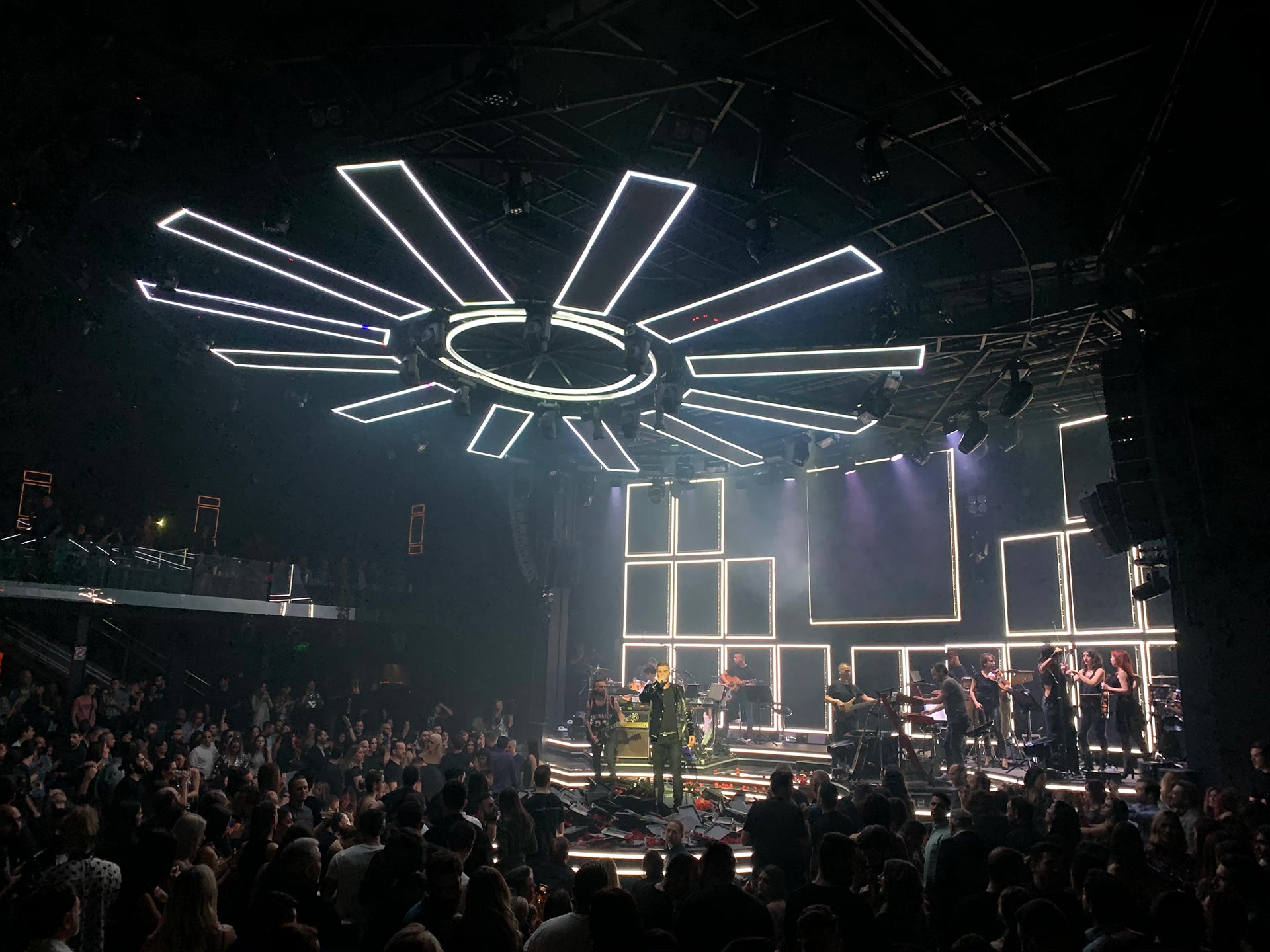 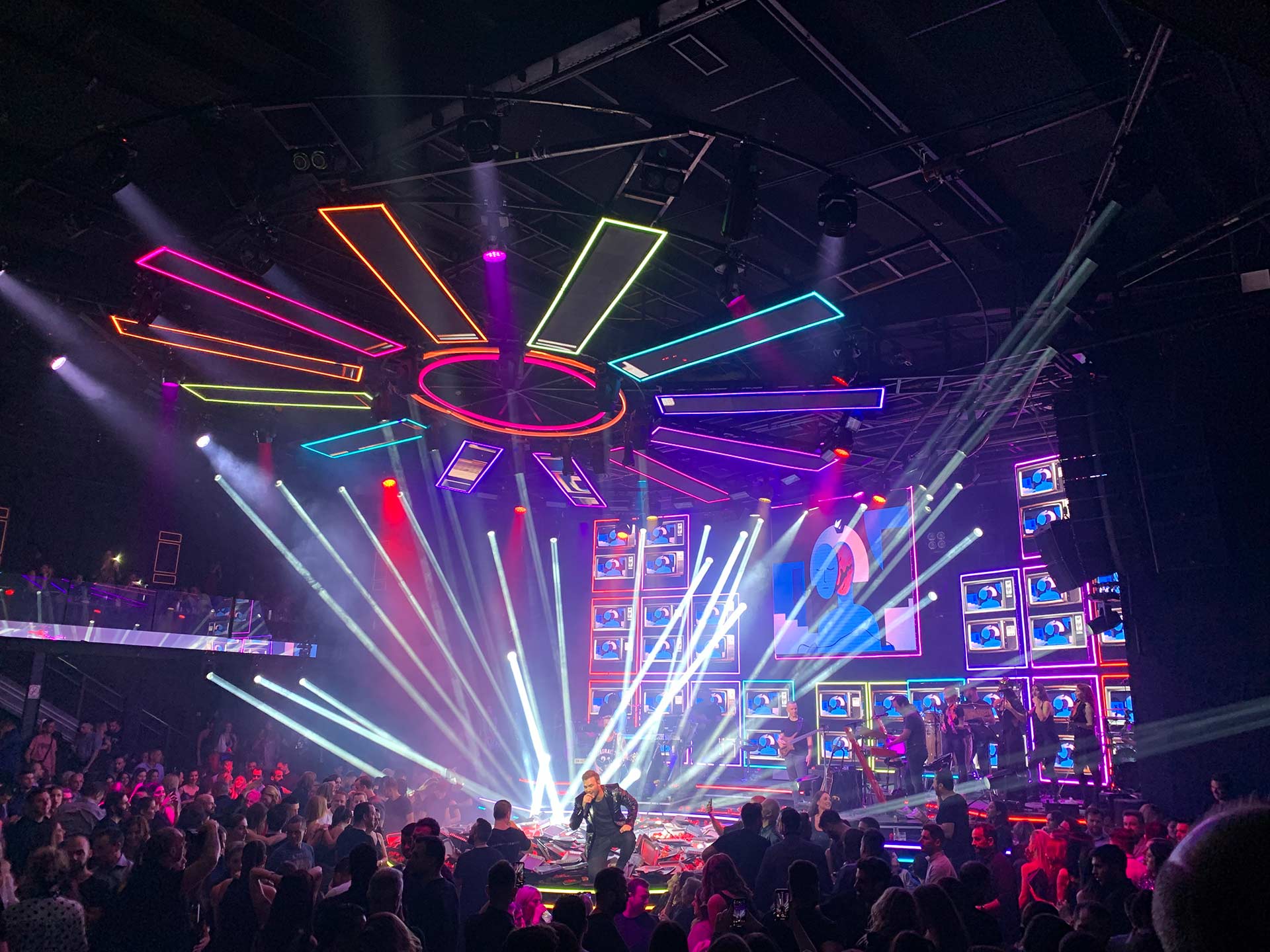 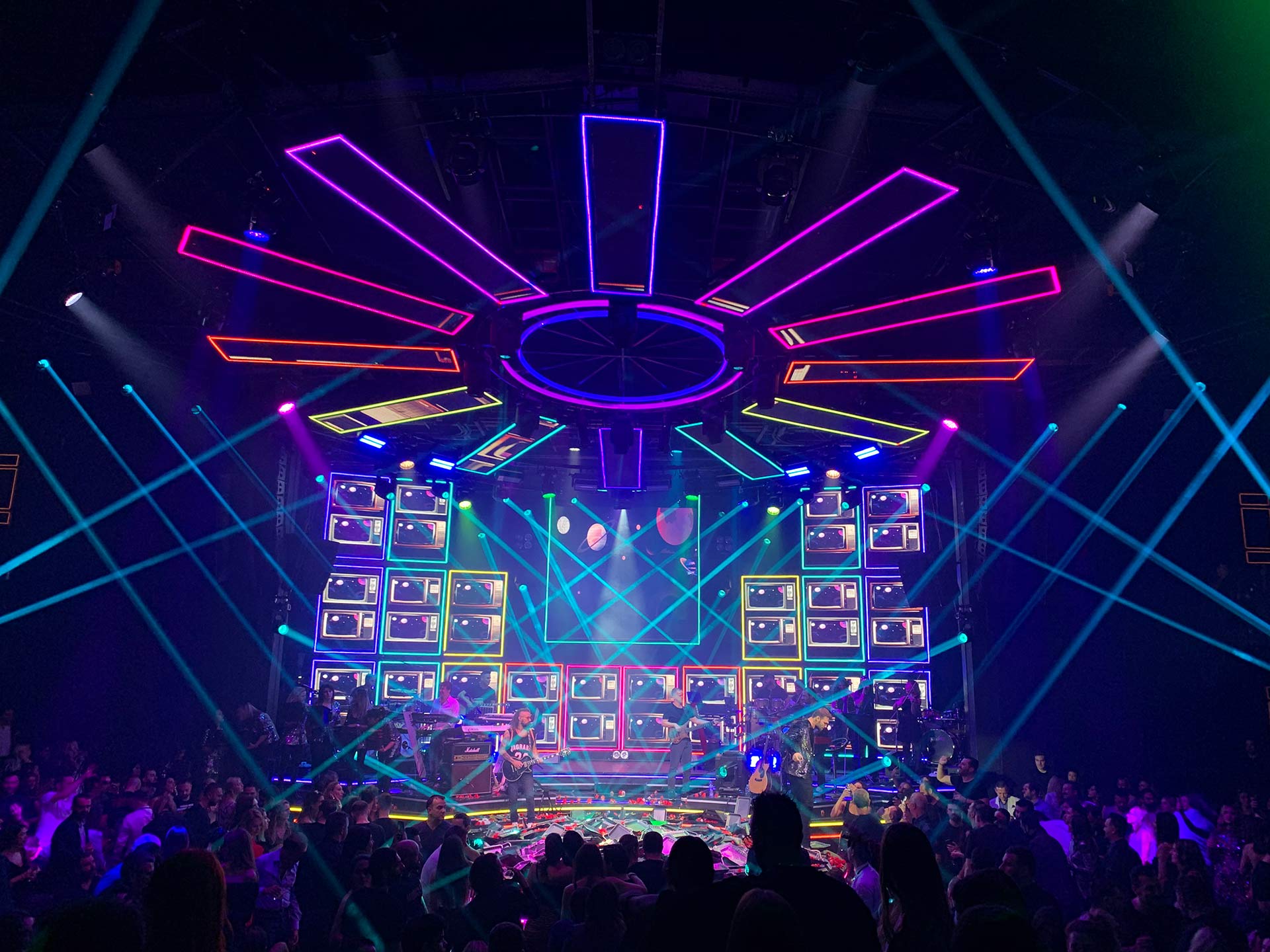 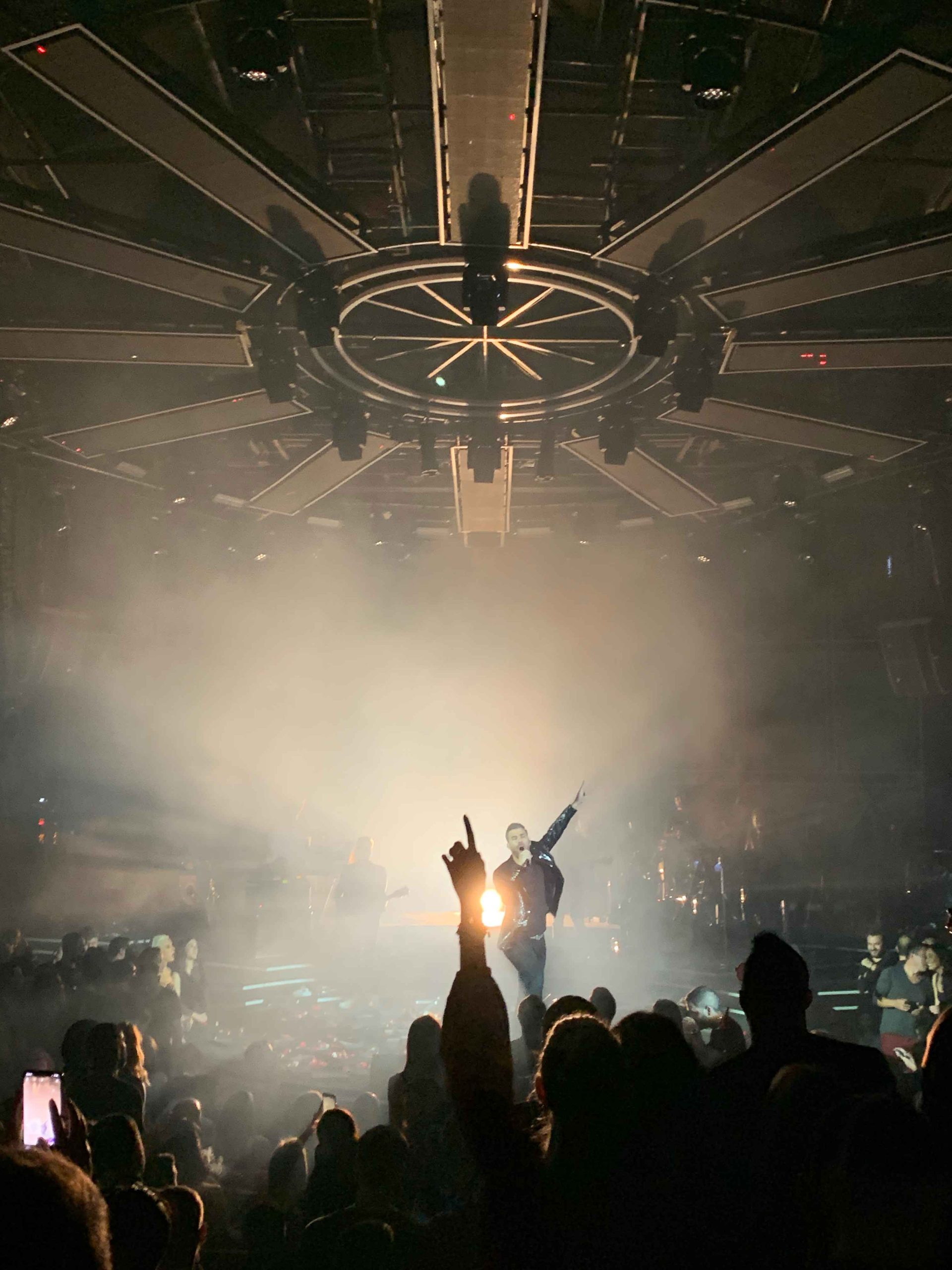 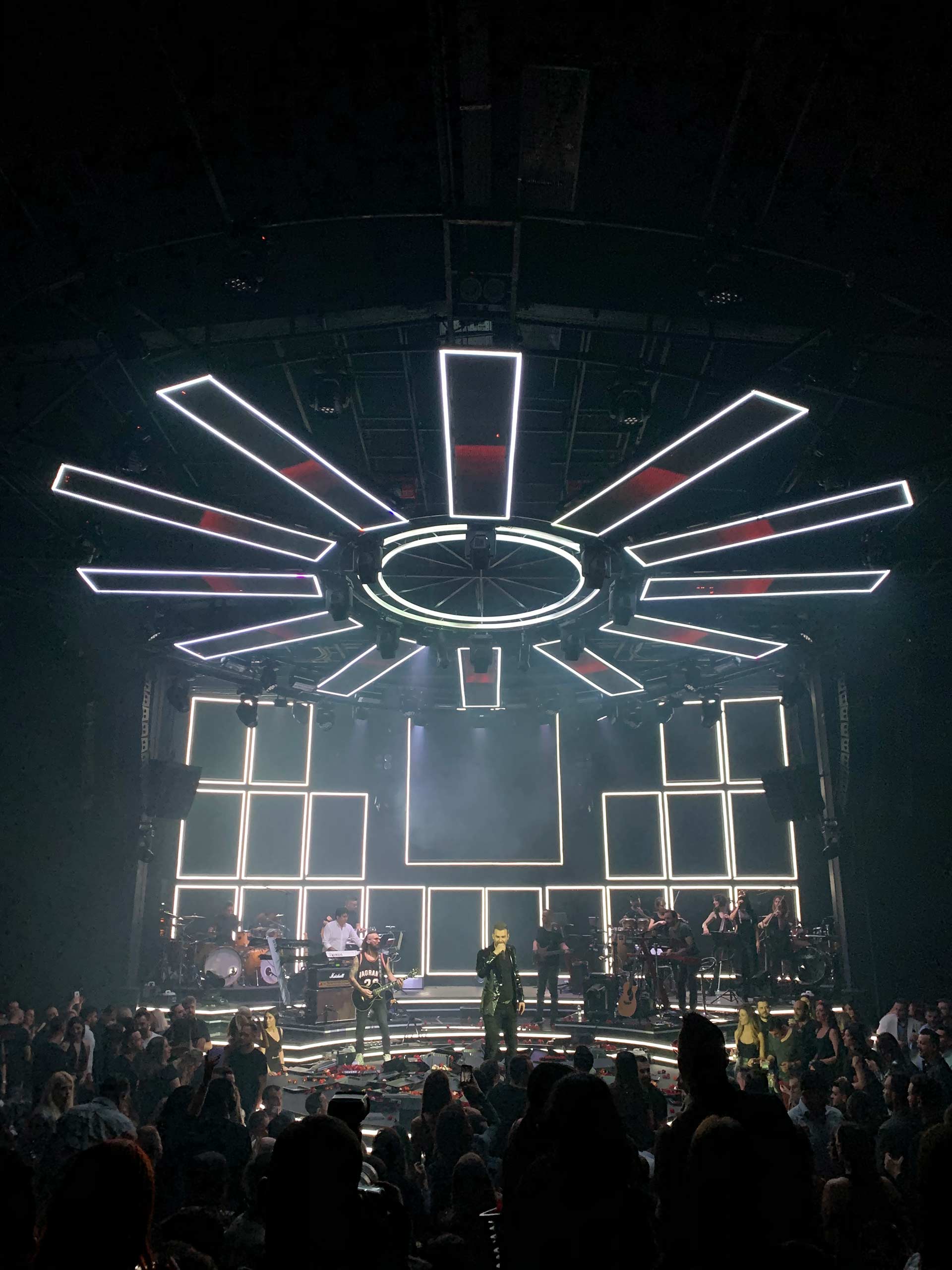 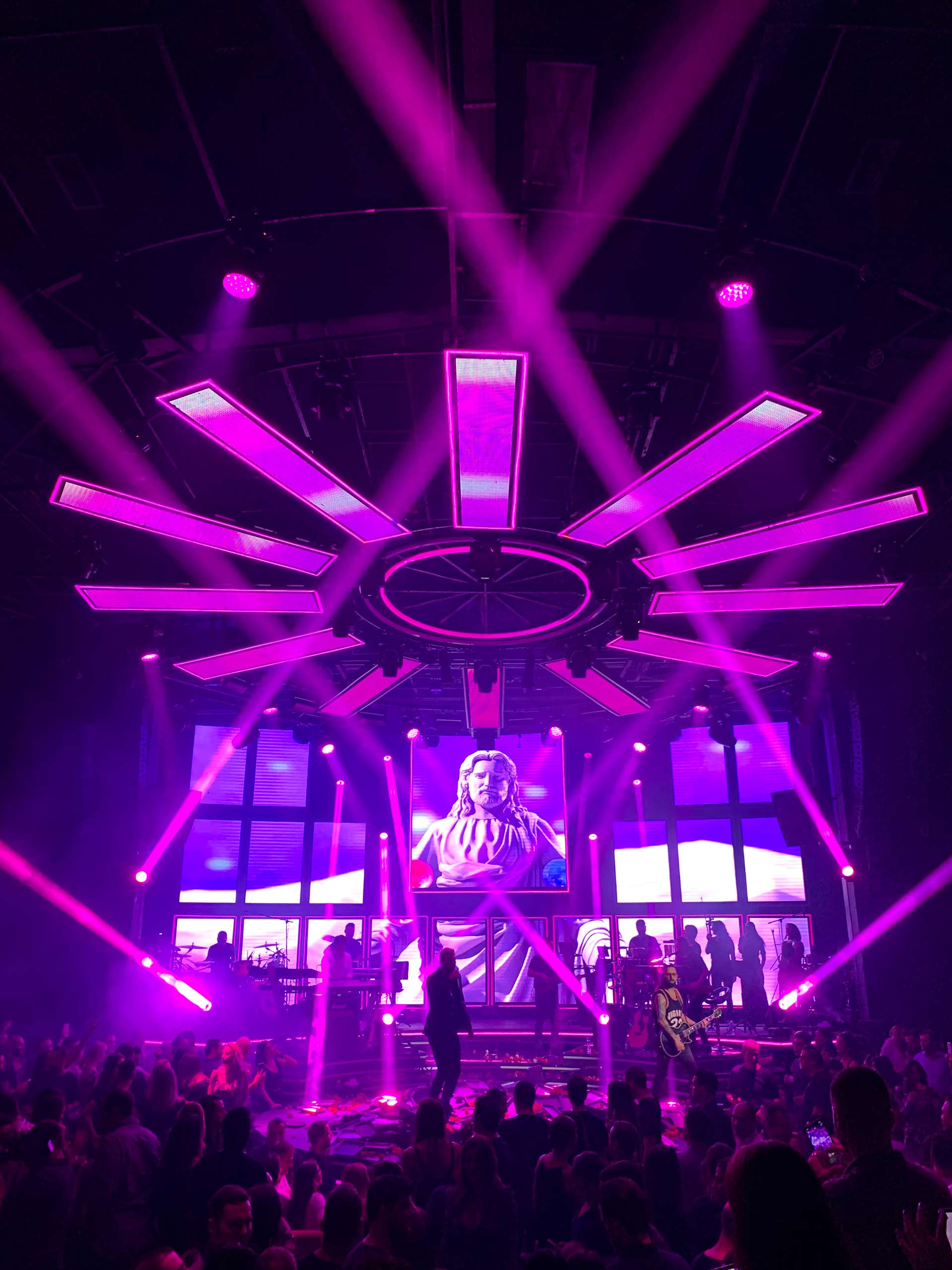 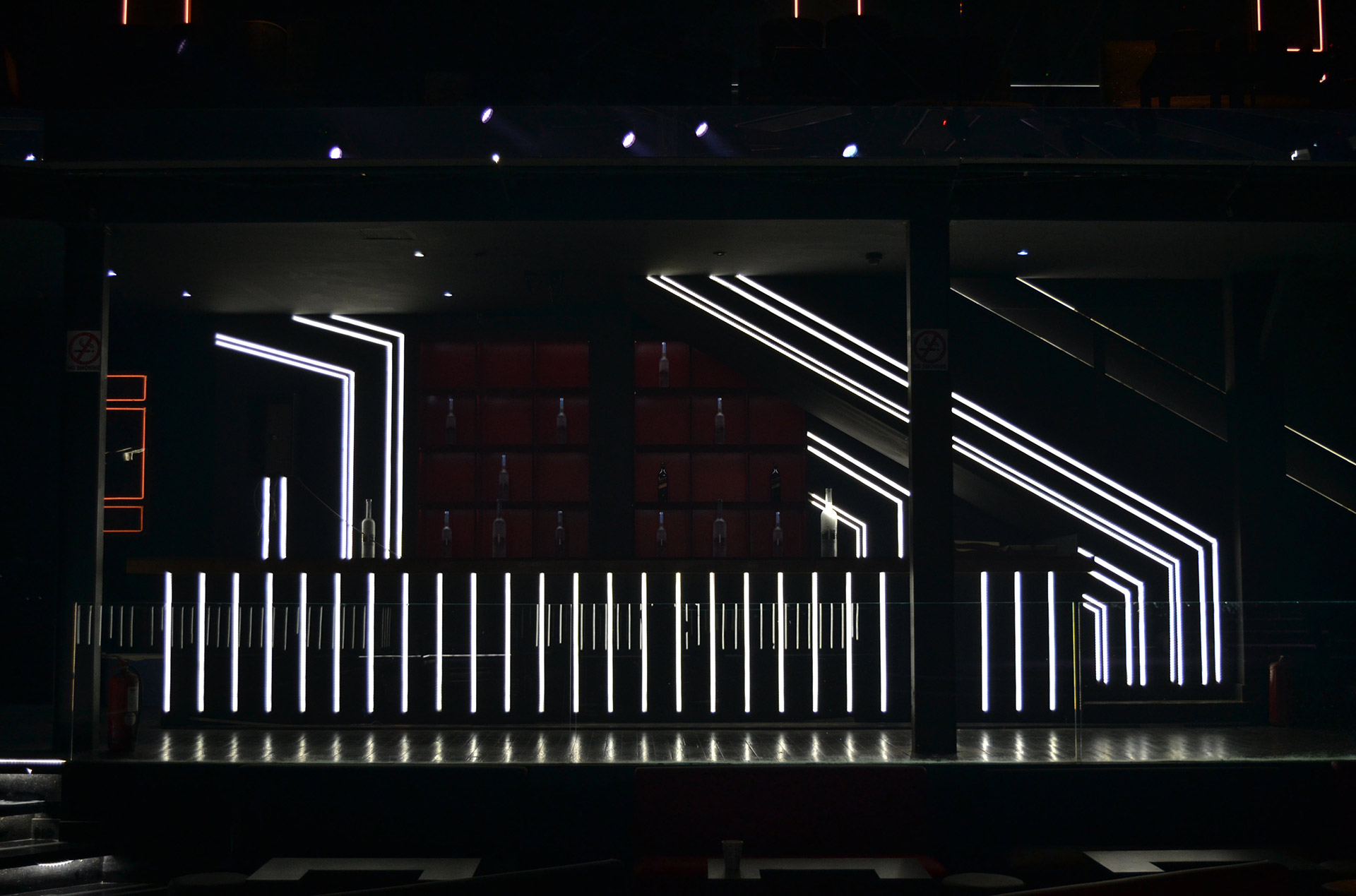 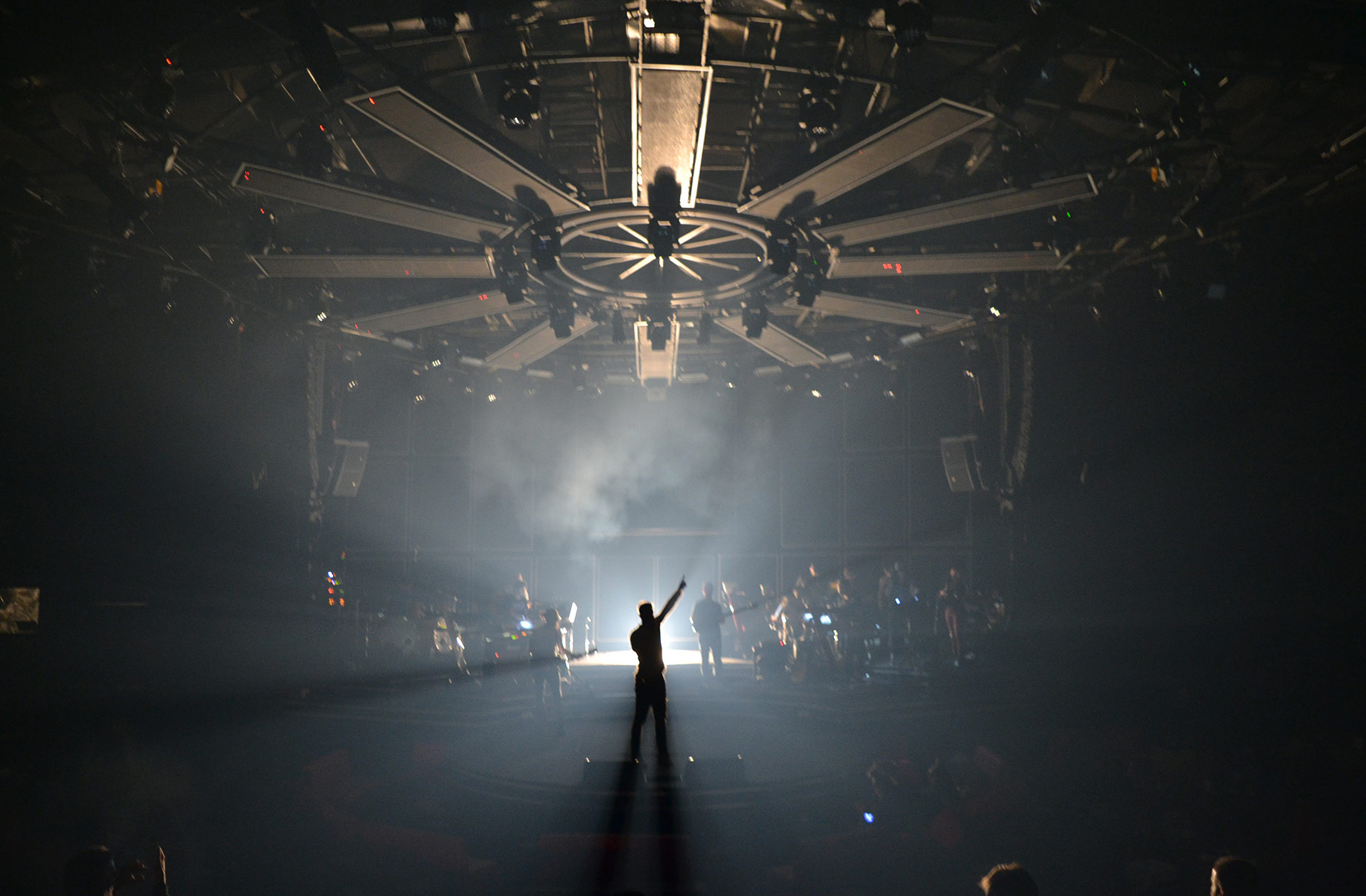