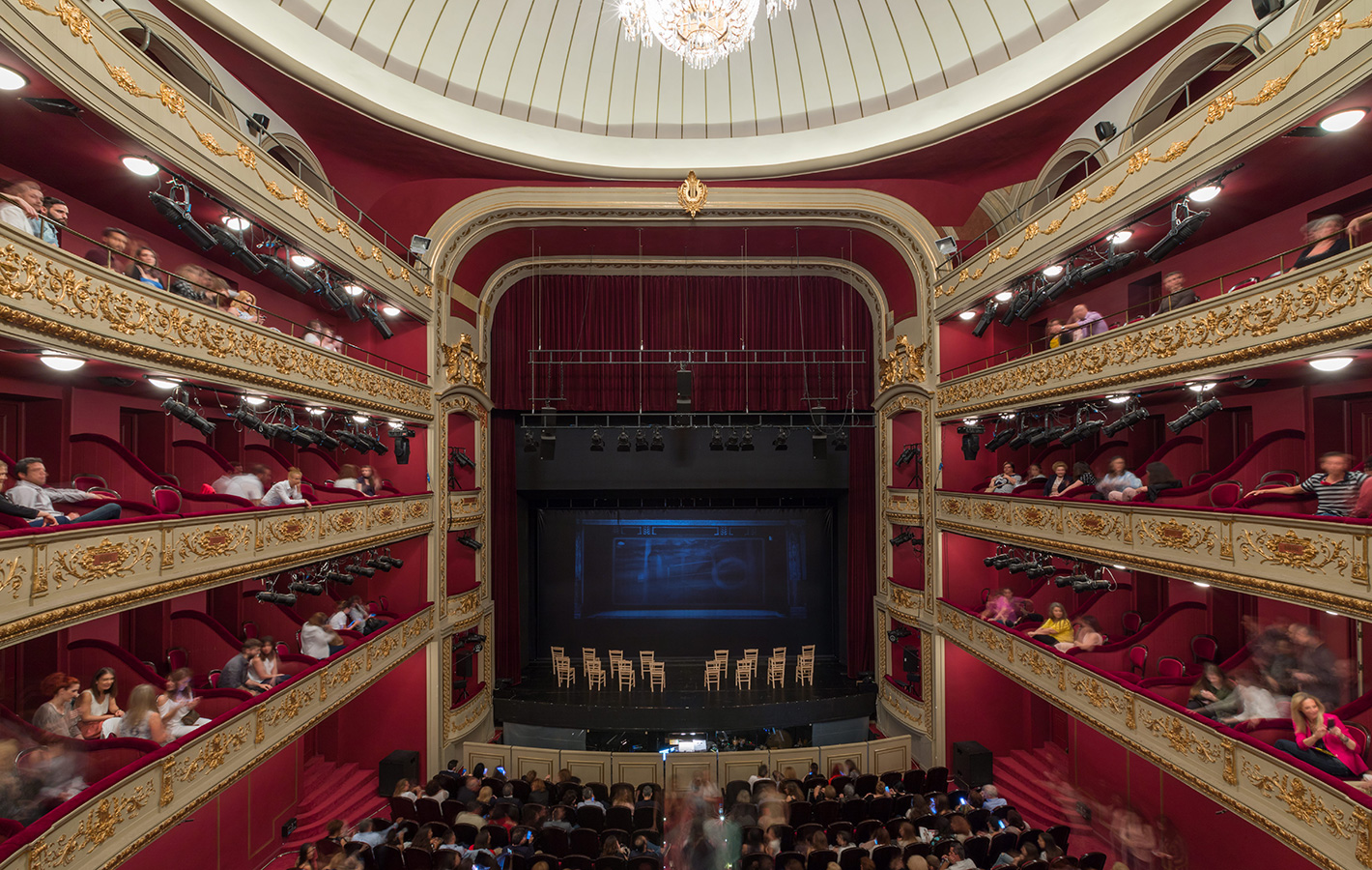 Evita is a musical with music by Andrew Lloyd Webber and lyrics by Tim Rice. It concentrates on the life of Argentine political leader Eva Peron, the second wife of Argentine president Juan Peron. The story follows Evita’s early life, rise to power, charity work, and eventual death.
The musical began as a rock opera concept album released in 1976. Its success led to productions in London’s West End in 1978, winning the Laurence Olivier Award for Best Musical, and on Broadway a year later, where it was the first British musical to receive the Tony Award for Best Musical. 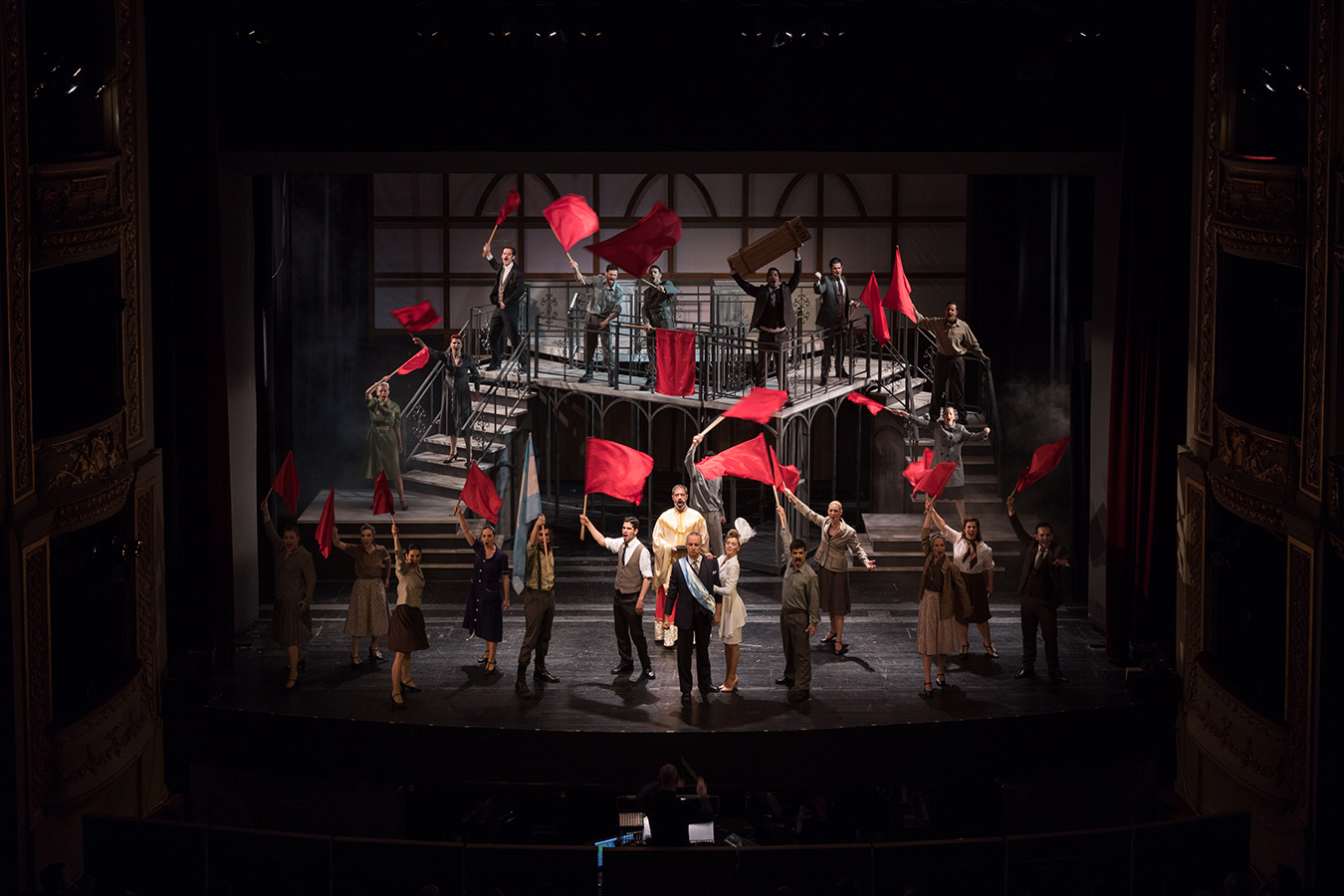 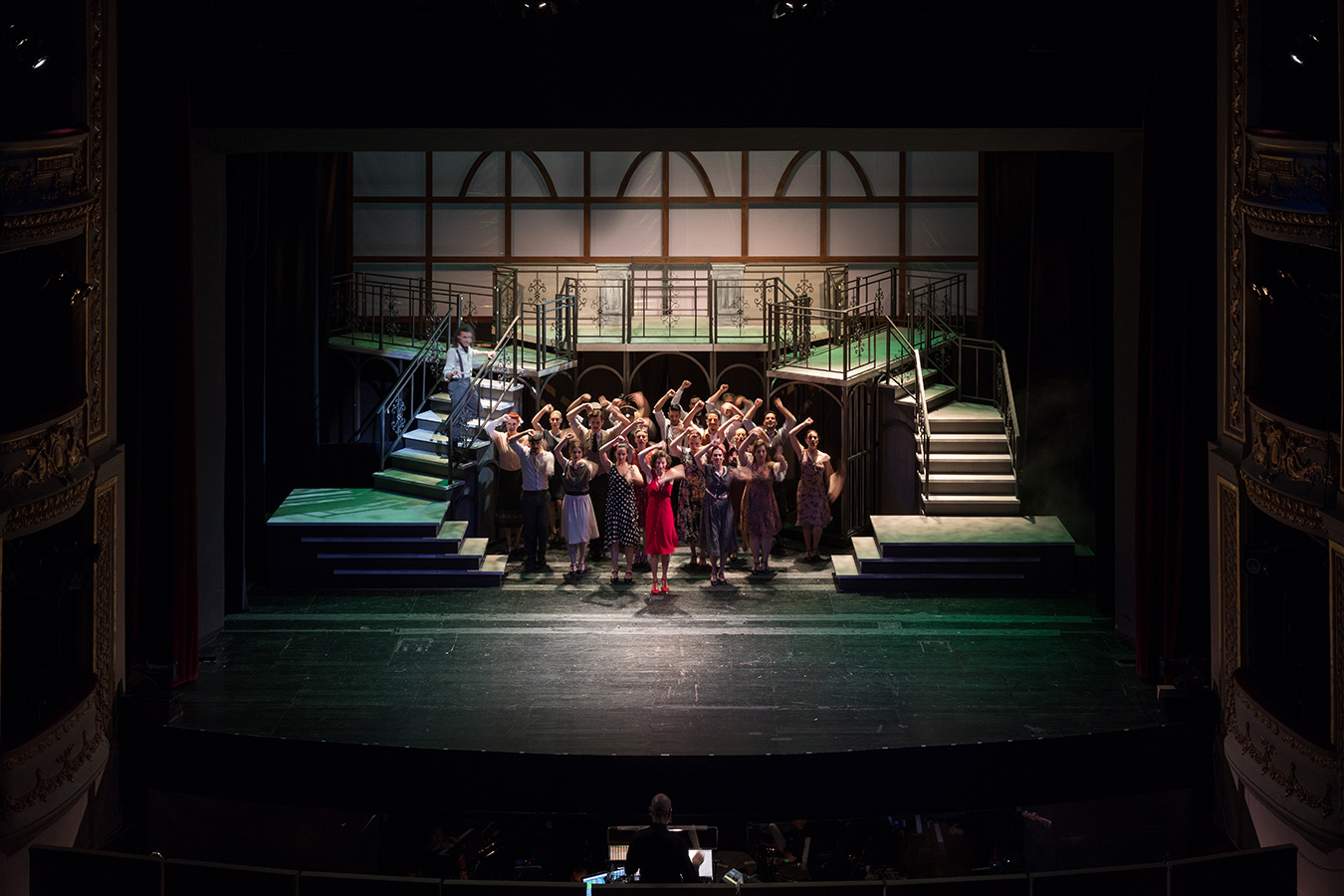 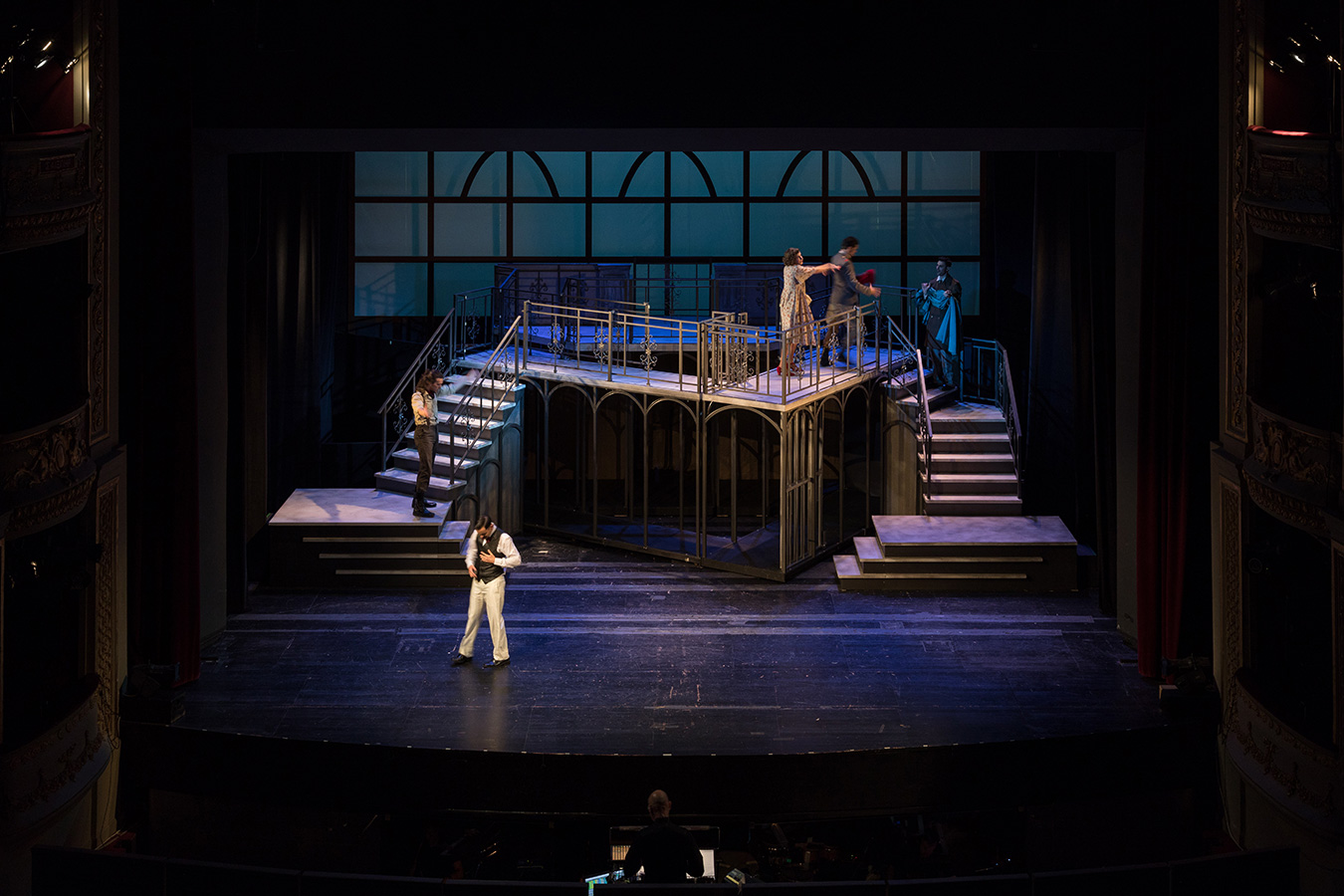 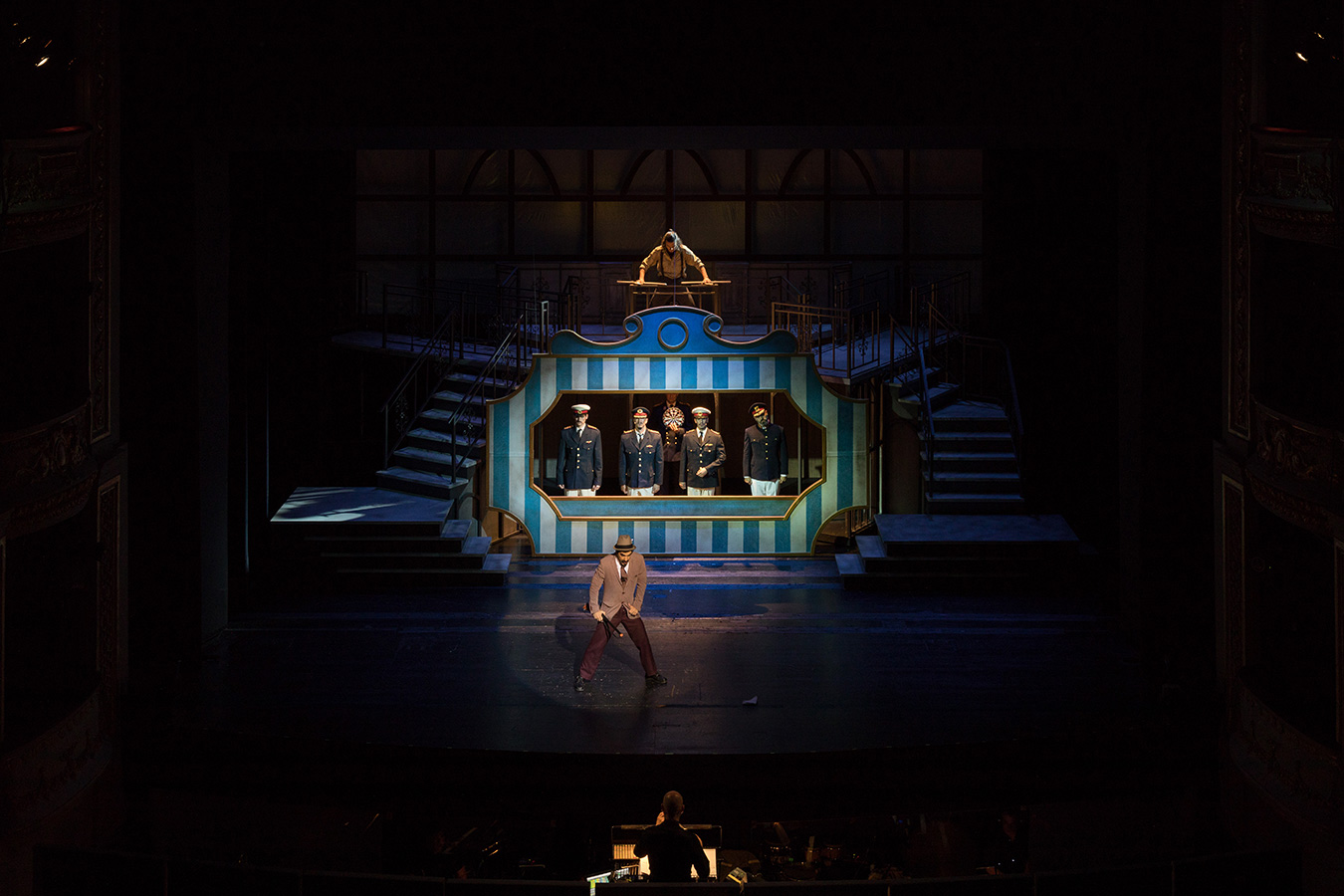 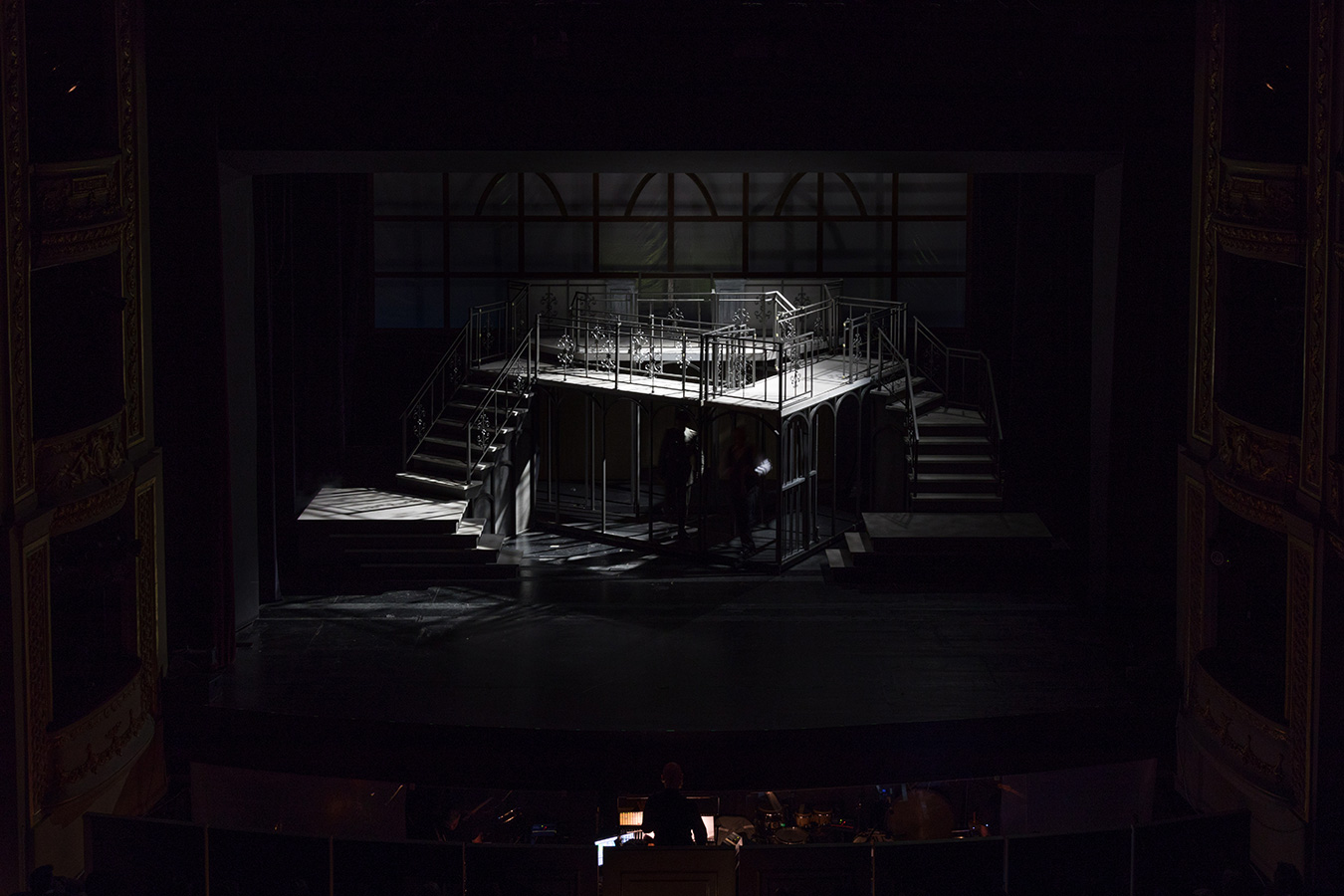 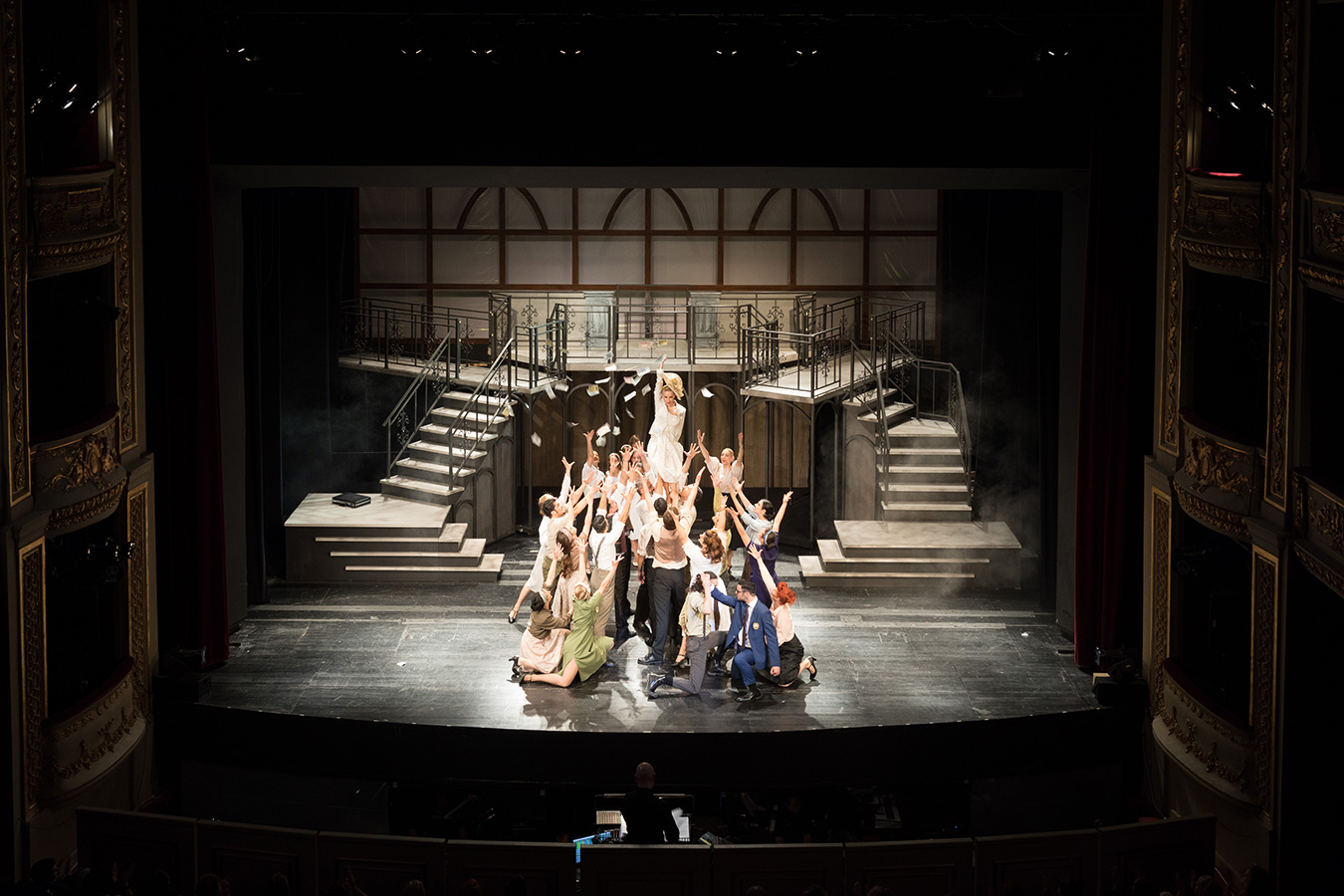 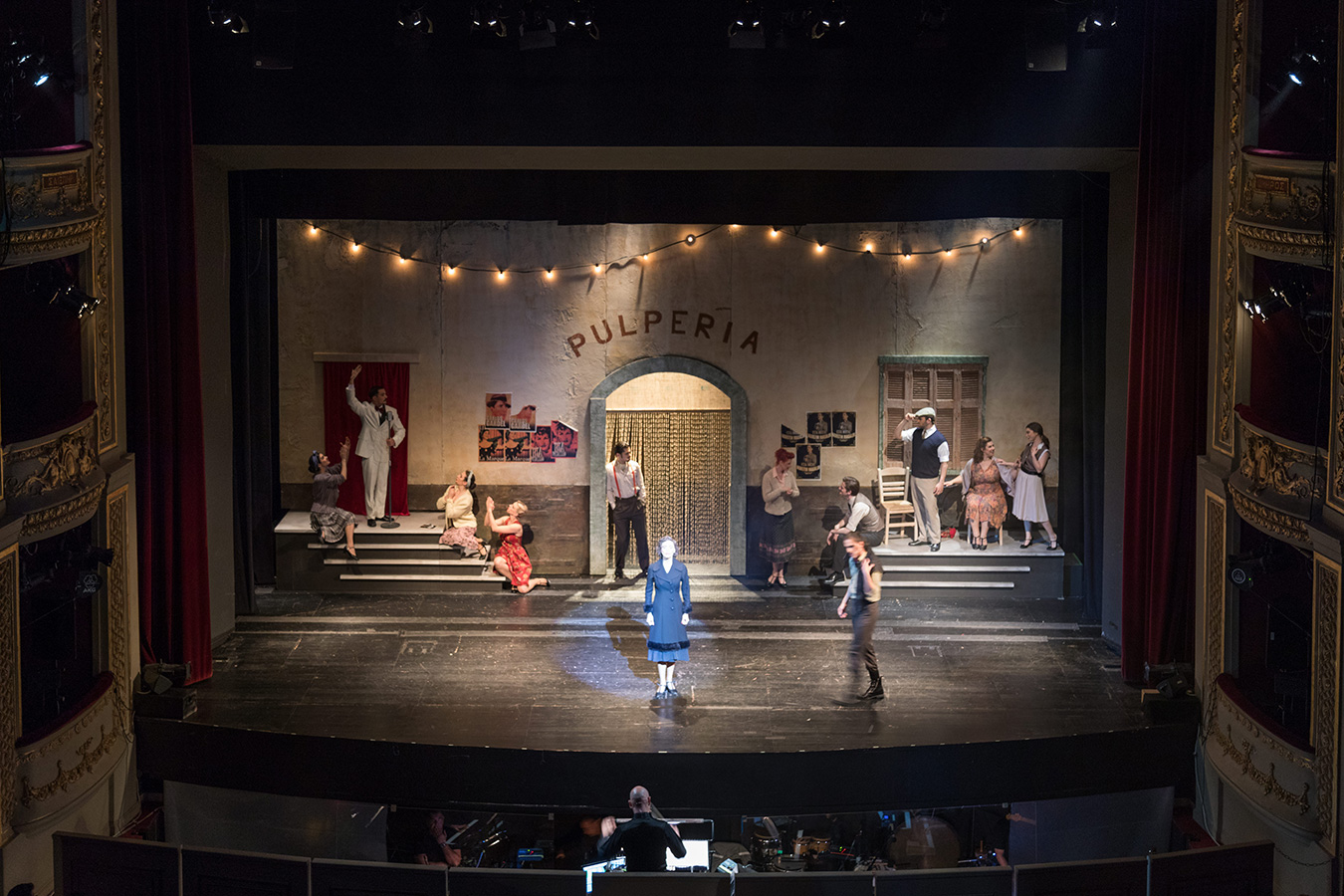 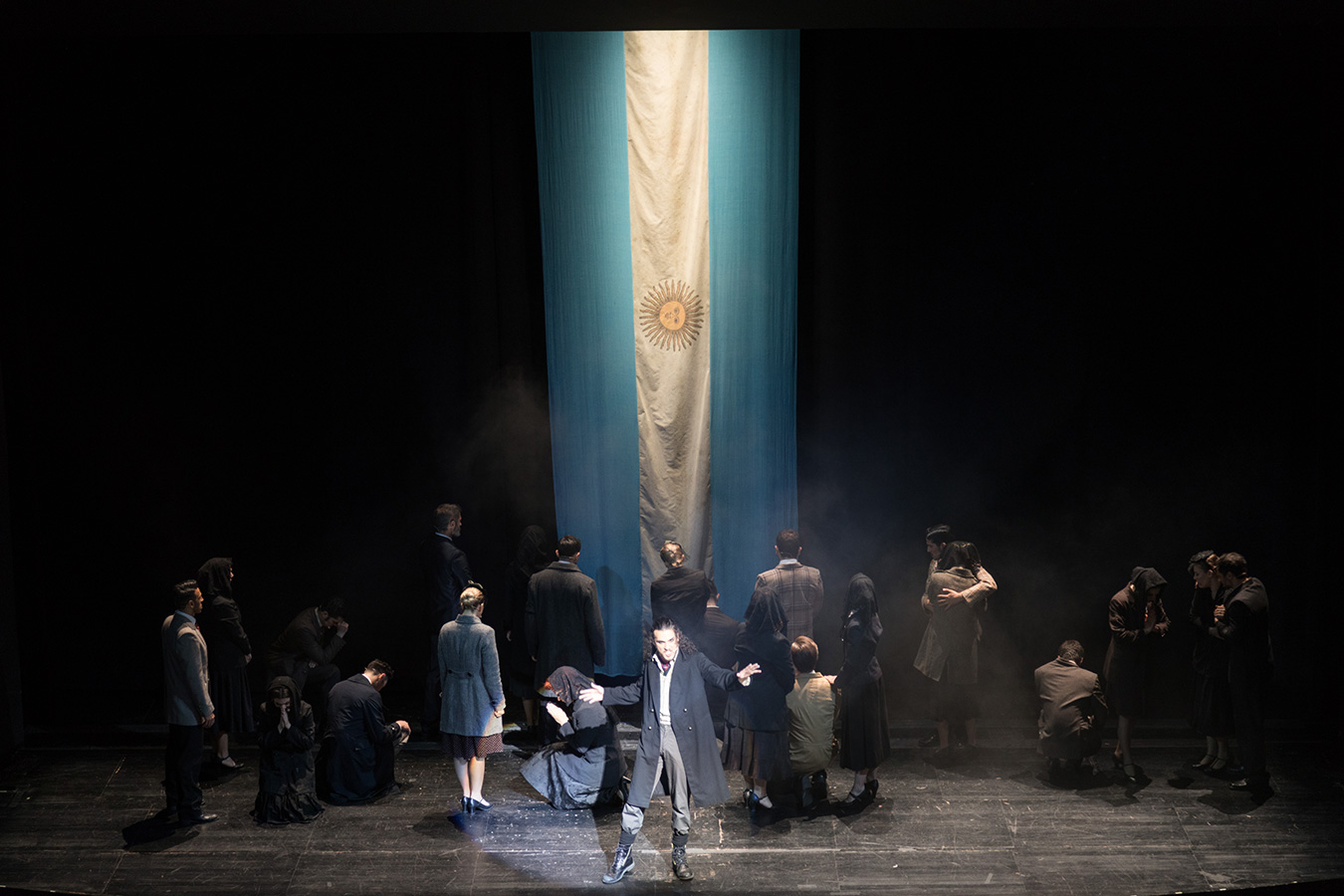 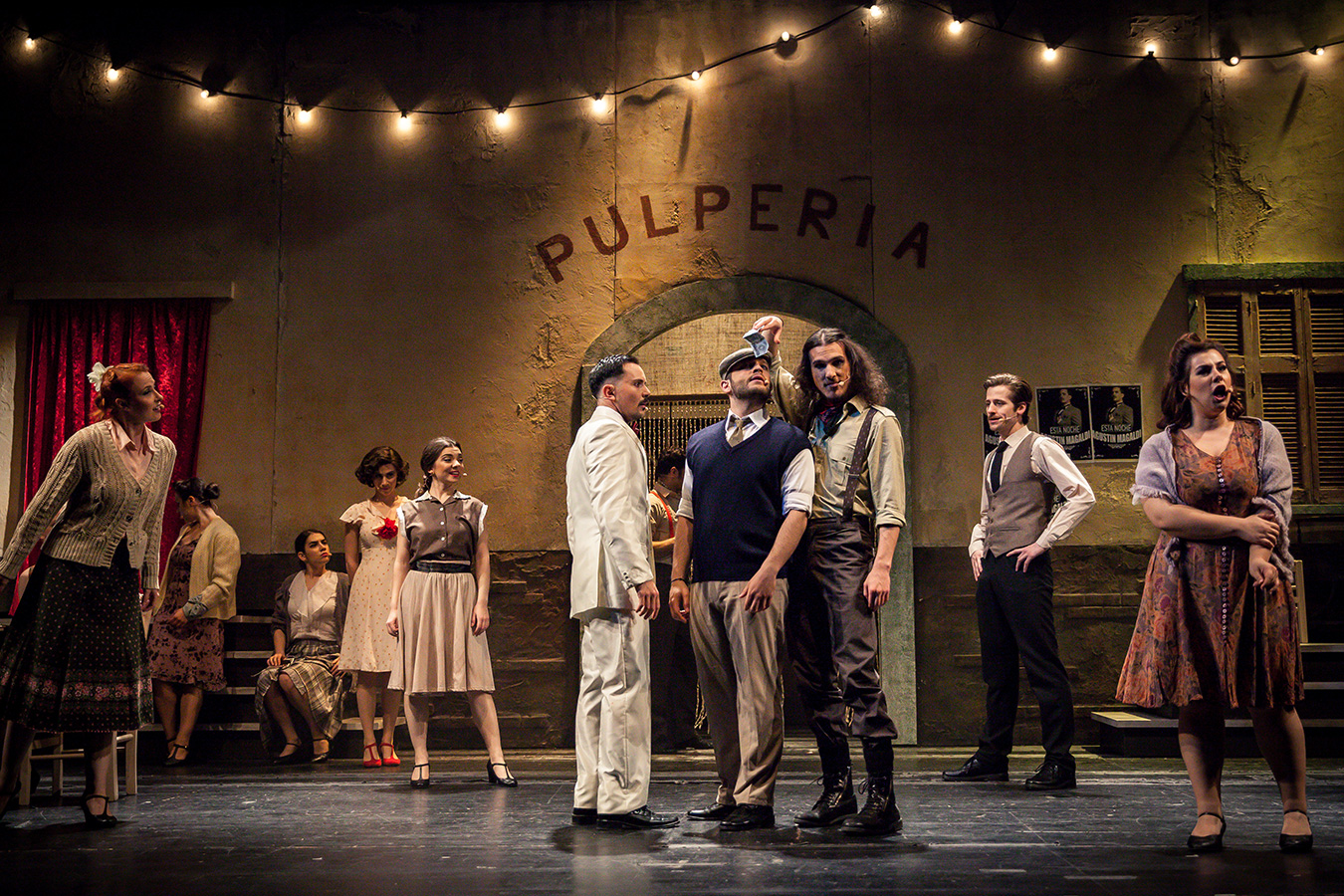 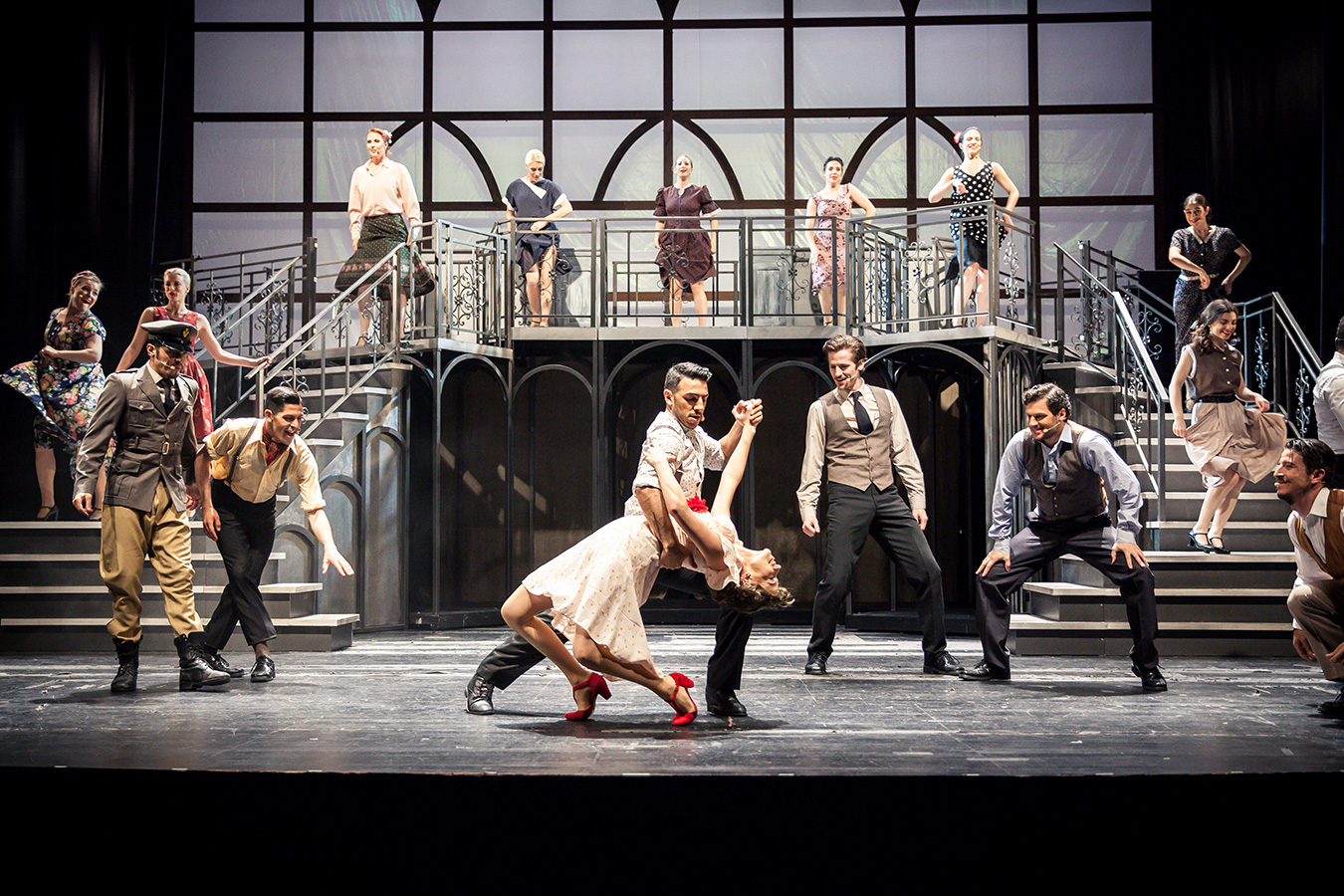 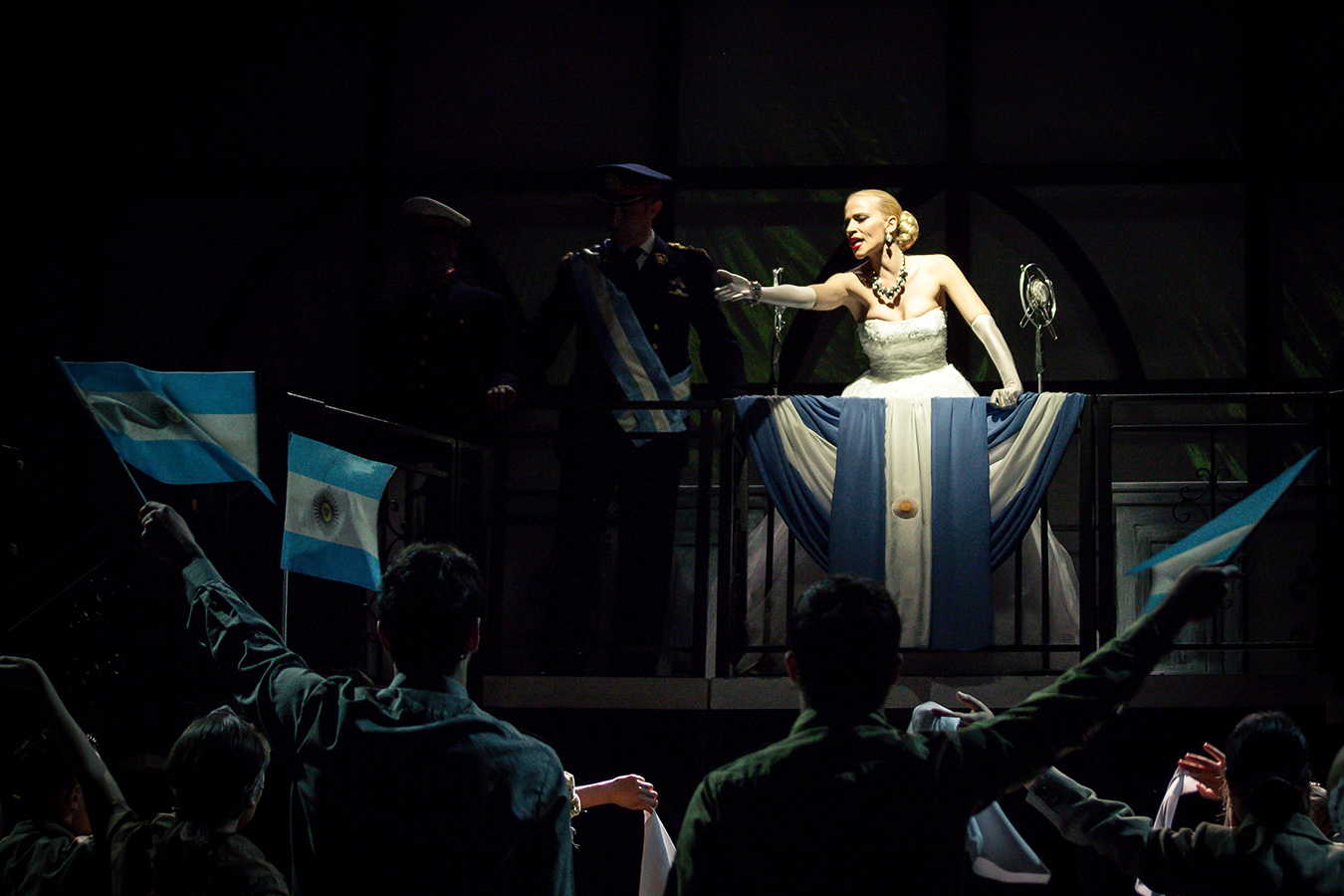 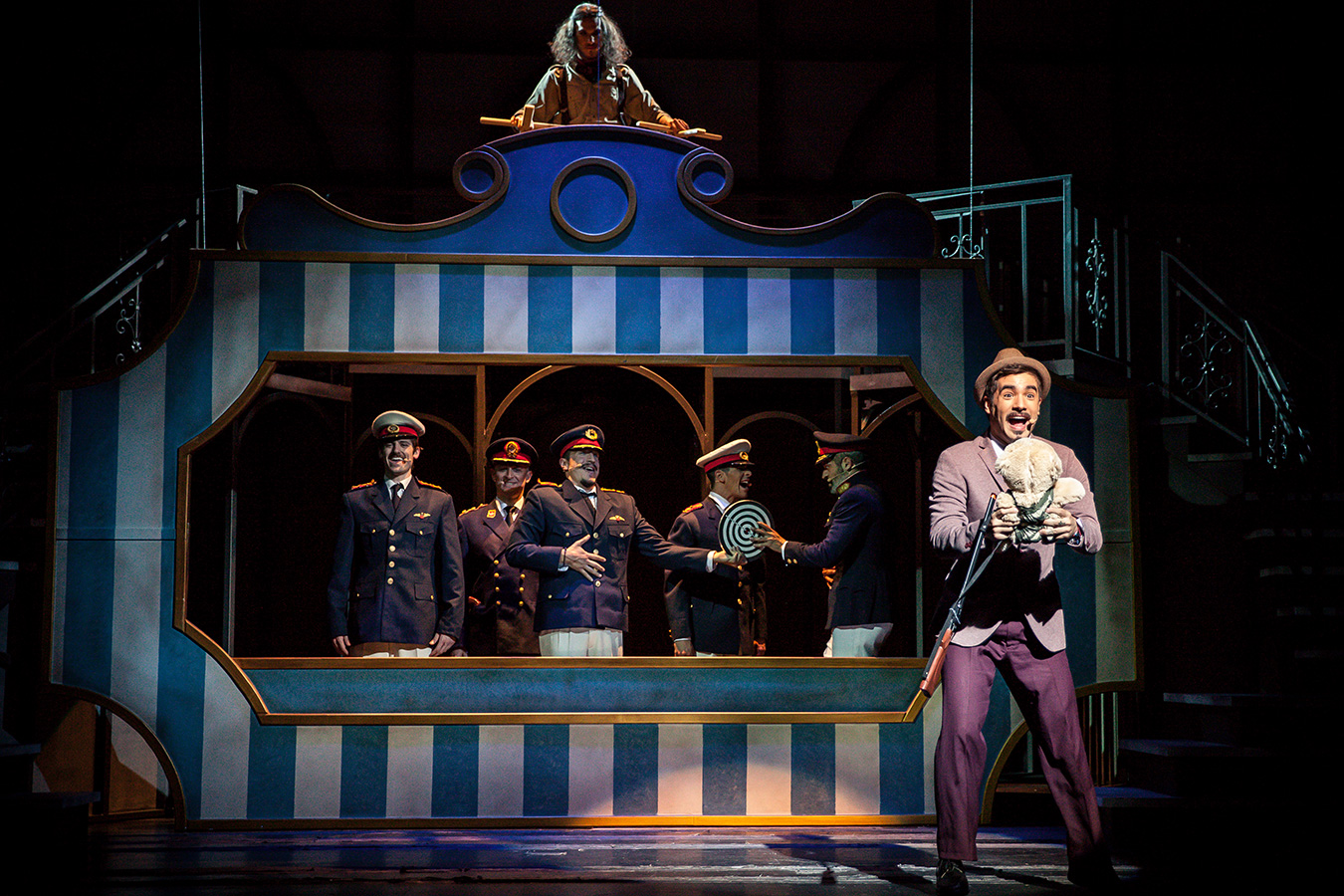 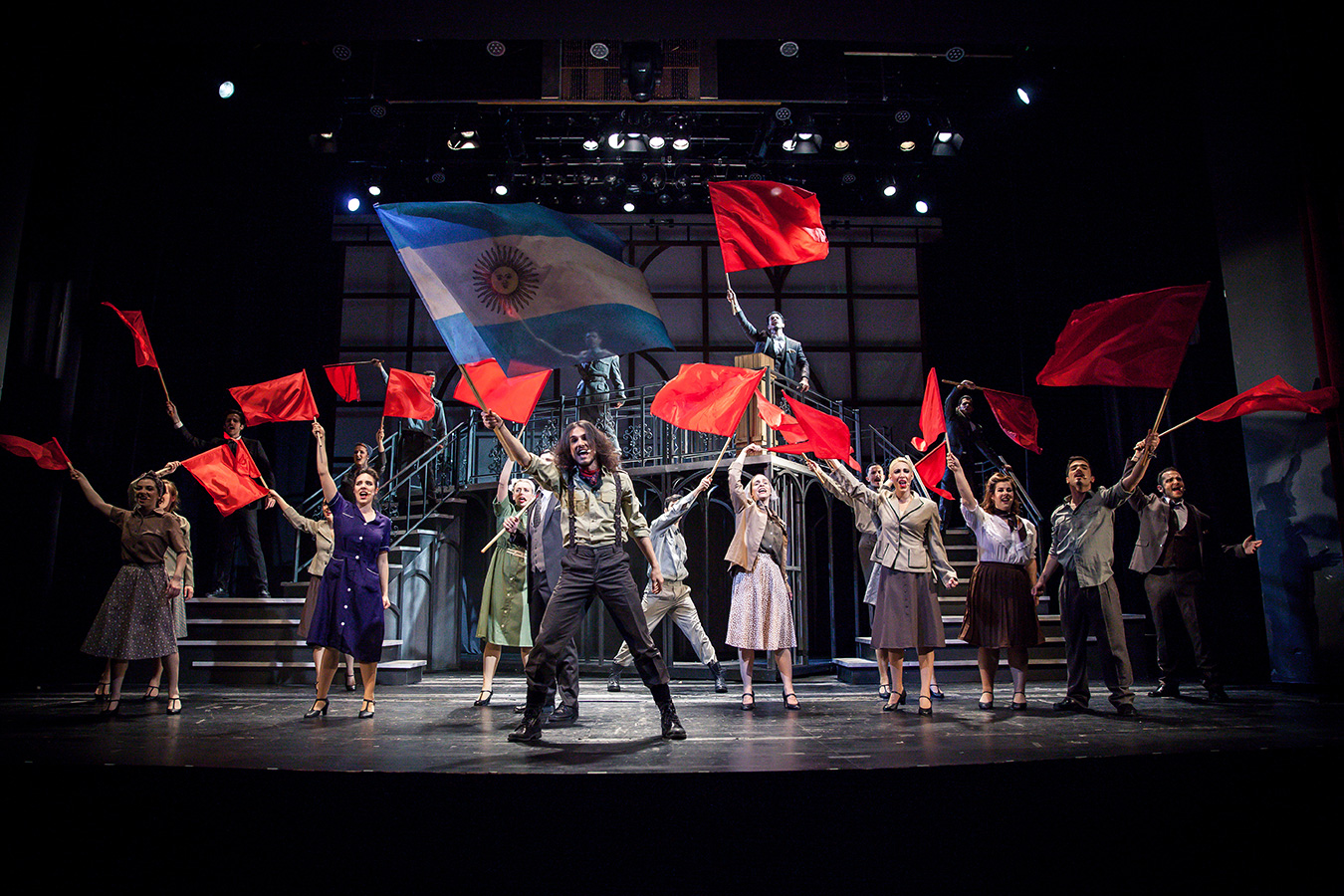 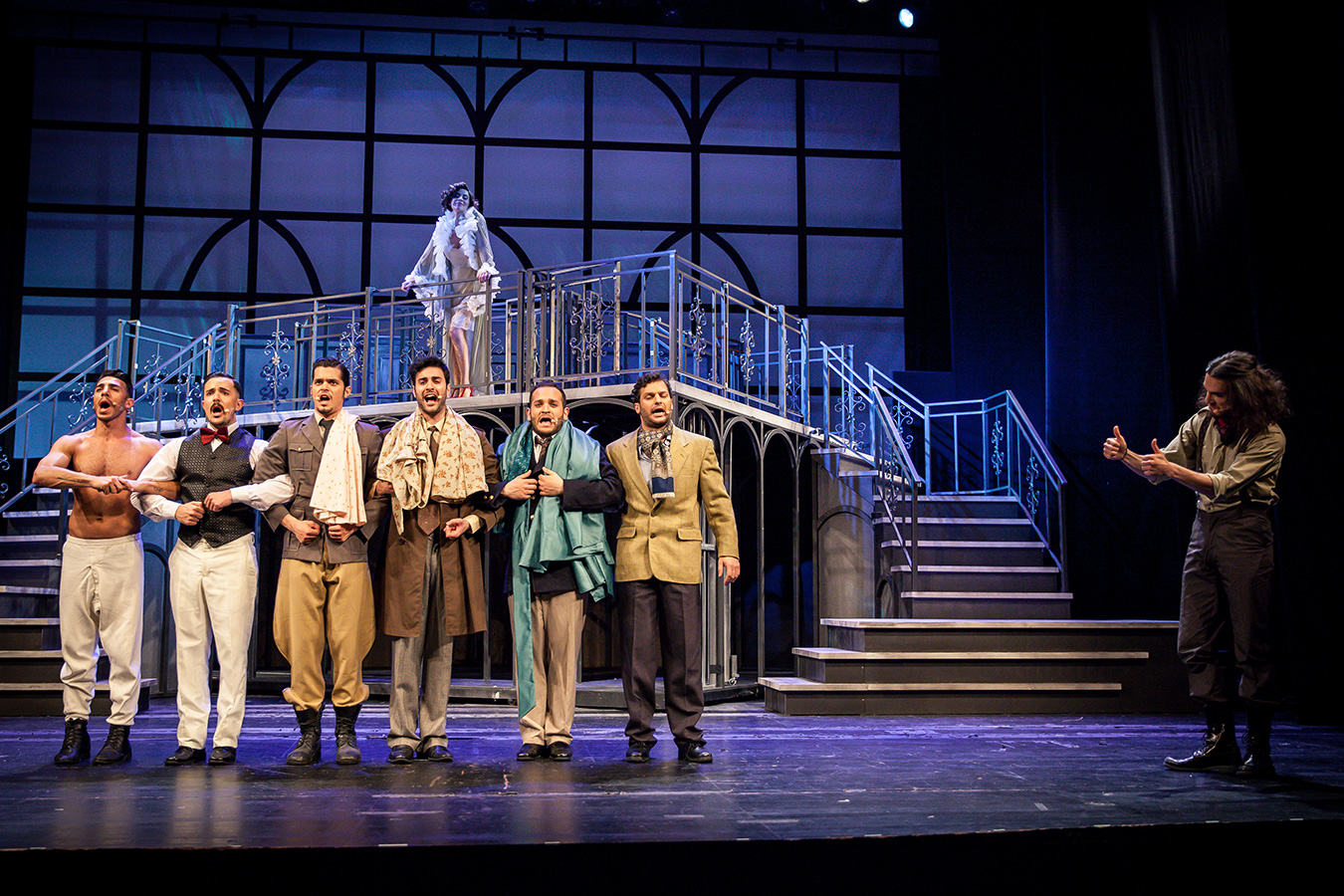 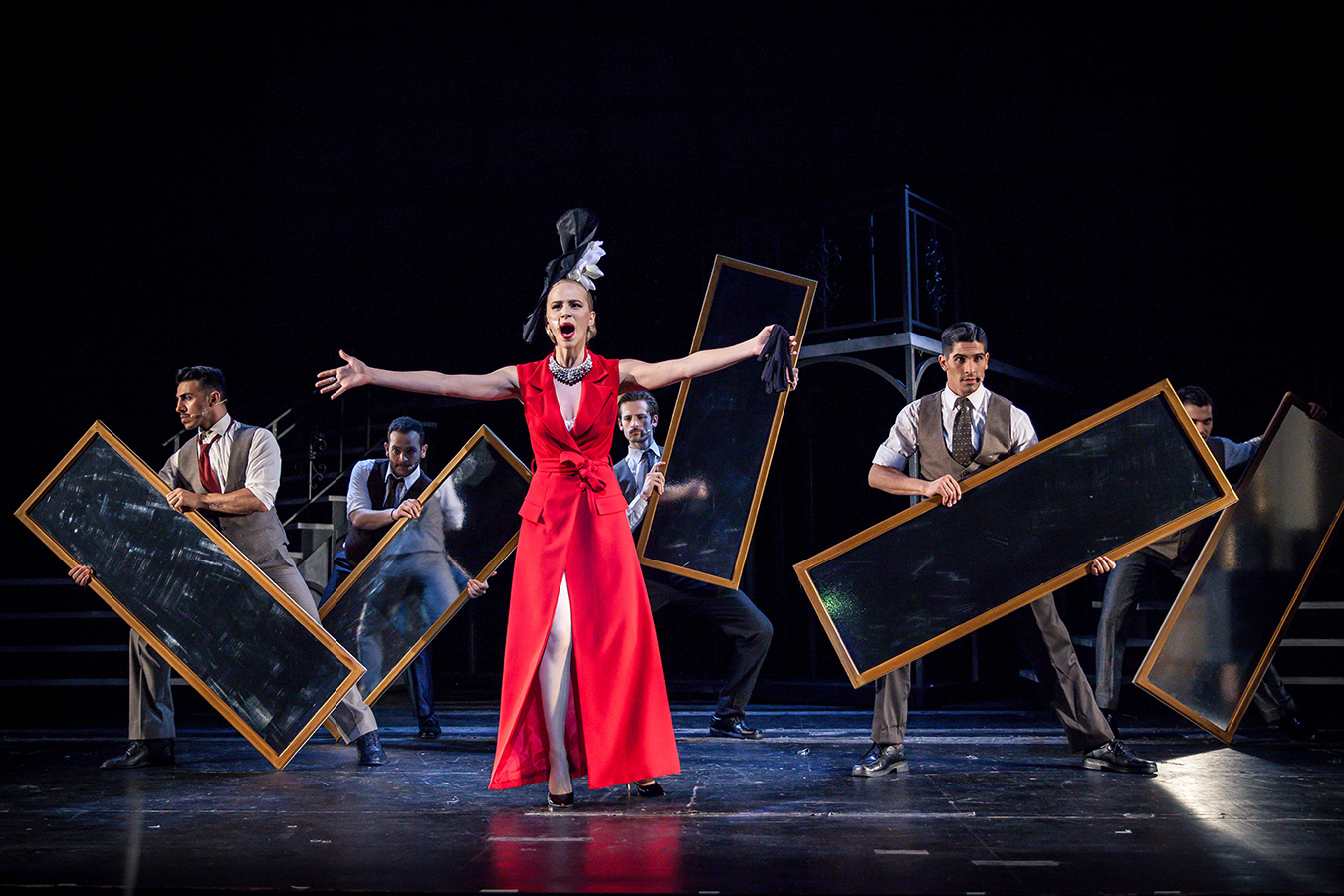 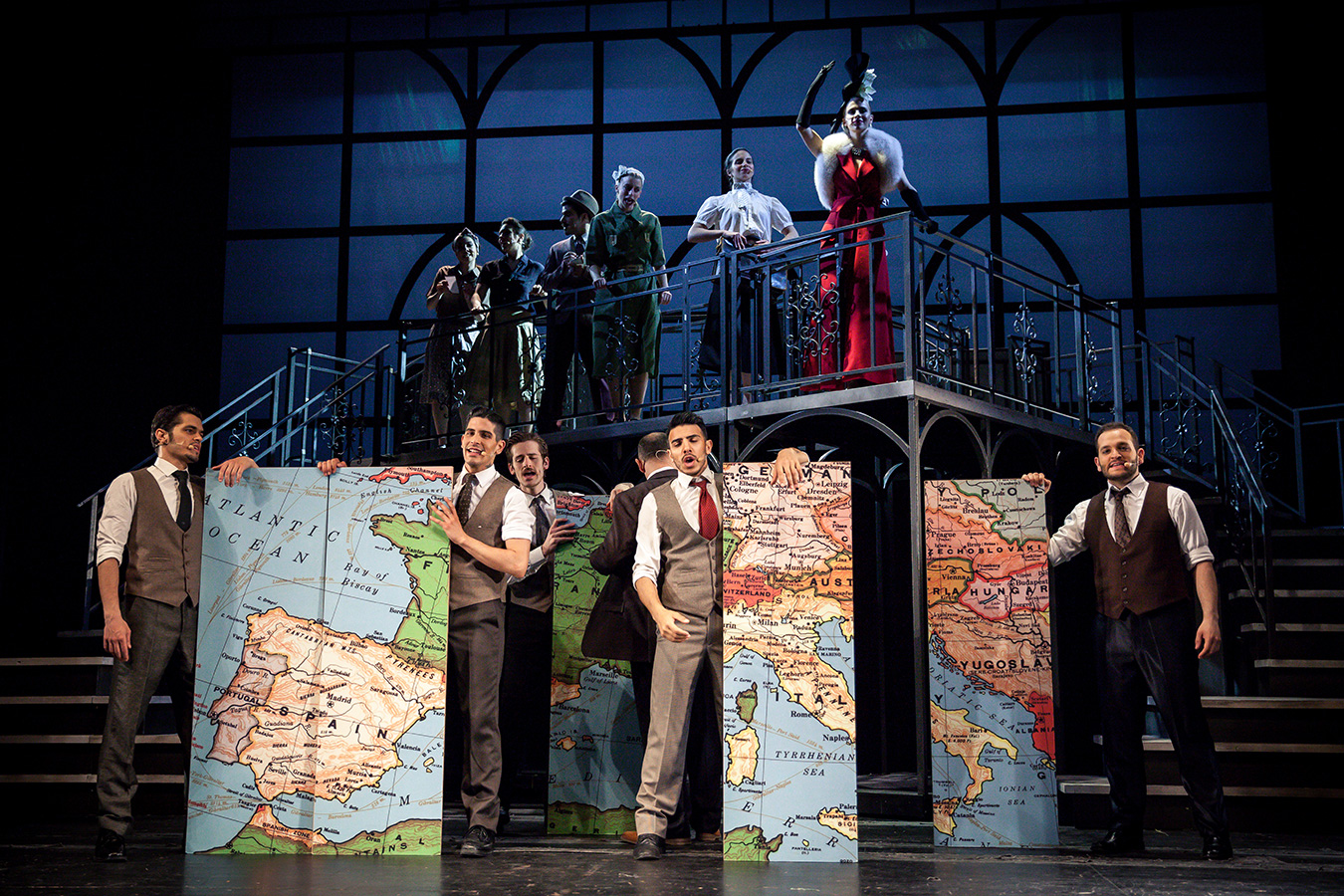 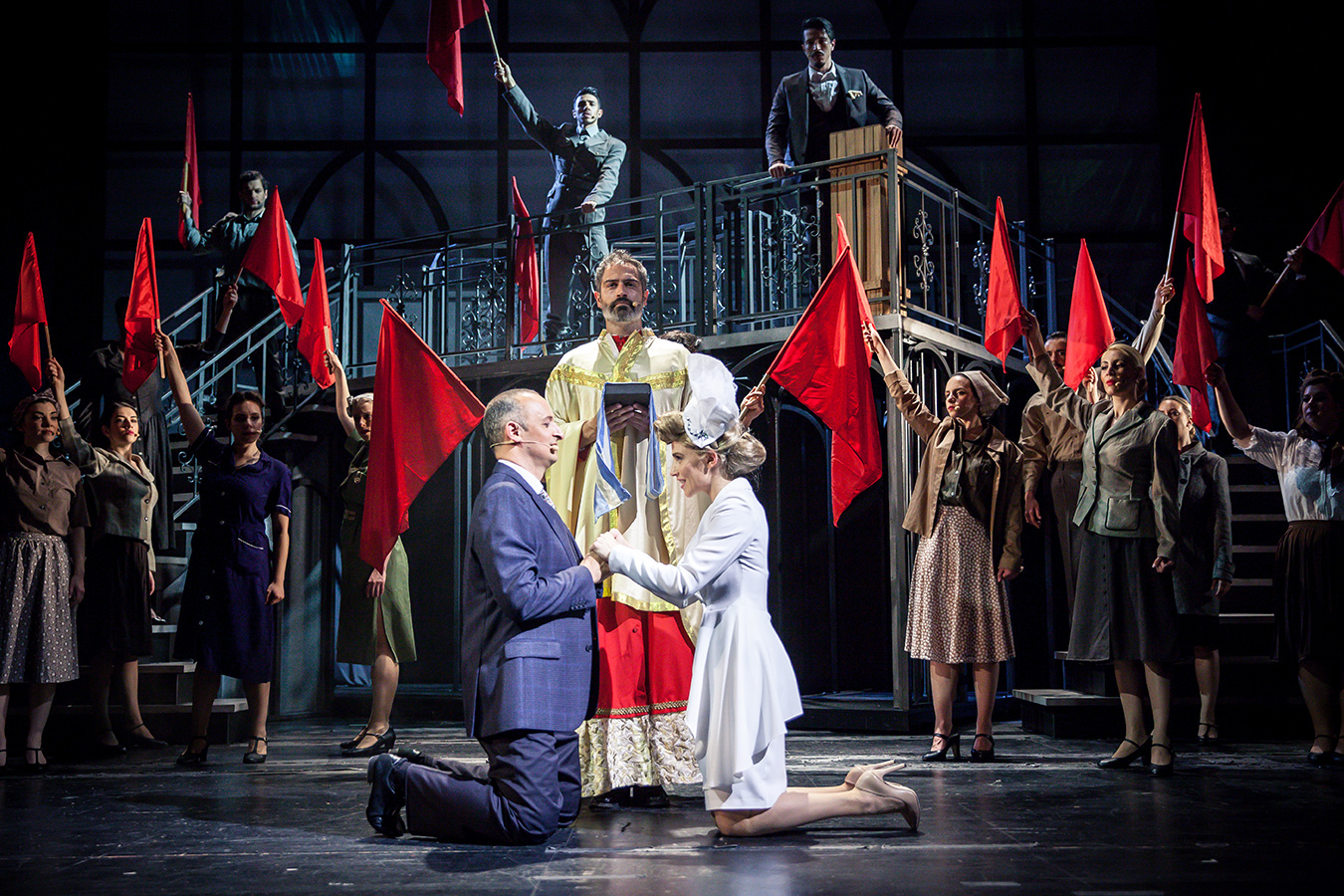 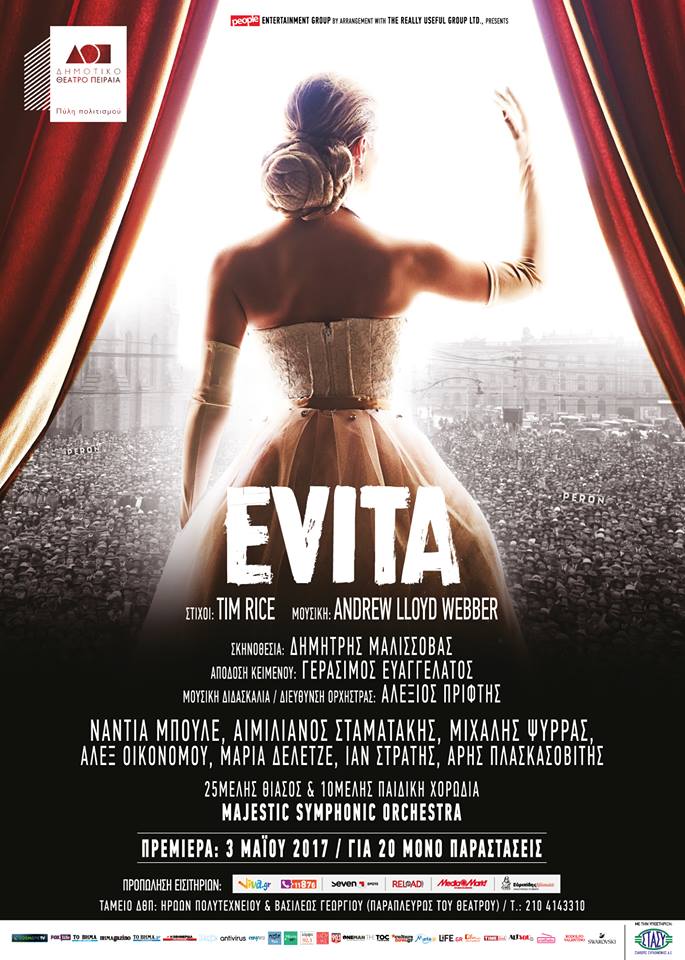 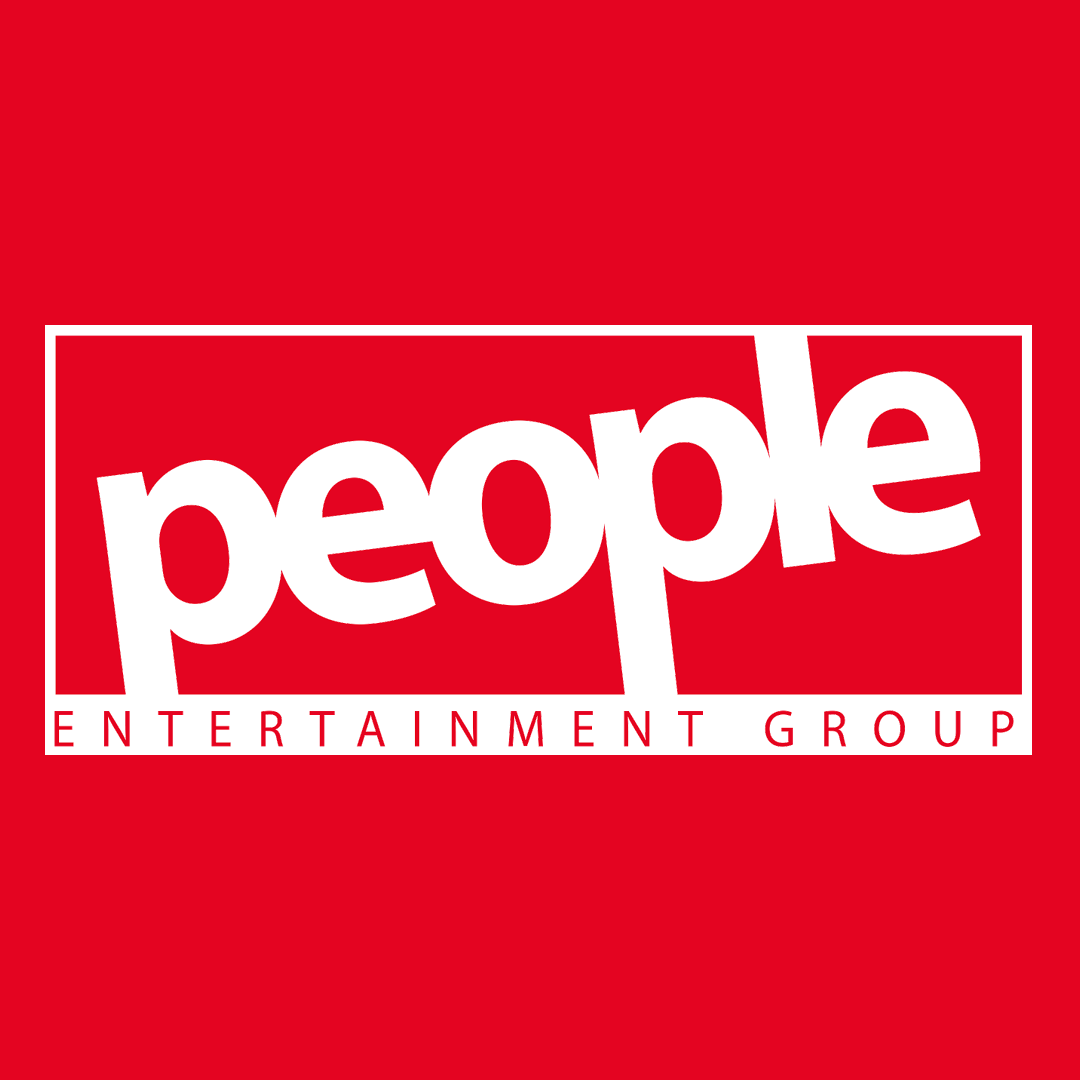