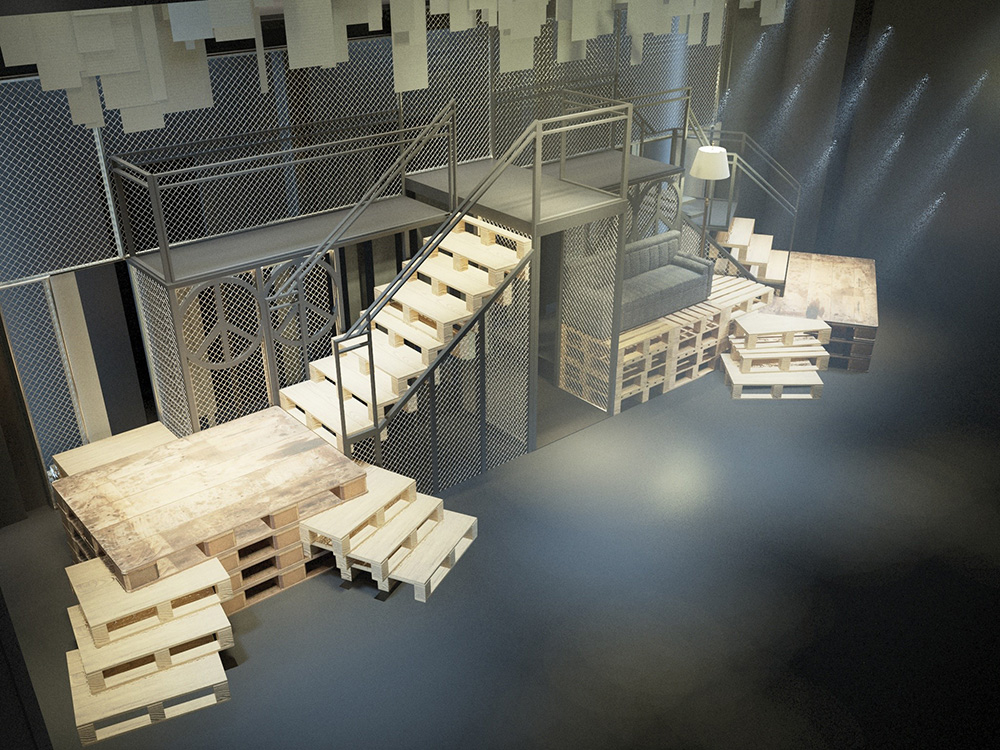 Hair: The American Tribal Love-Rock Musical is a rock musical with a book and lyrics by James Rado and Gerome Ragni and music by Galt MacDermot. A product of the hippie counterculture and sexual revolution of the late 1960s, several of its songs became anthems of the anti-Vietnam War peace movement.

Hair tells the story of the “tribe”, a group of politically active, long-haired hippies of the “Age of Aquarius” living a bohemian life in New York City and fighting against conscription into the Vietnam War. 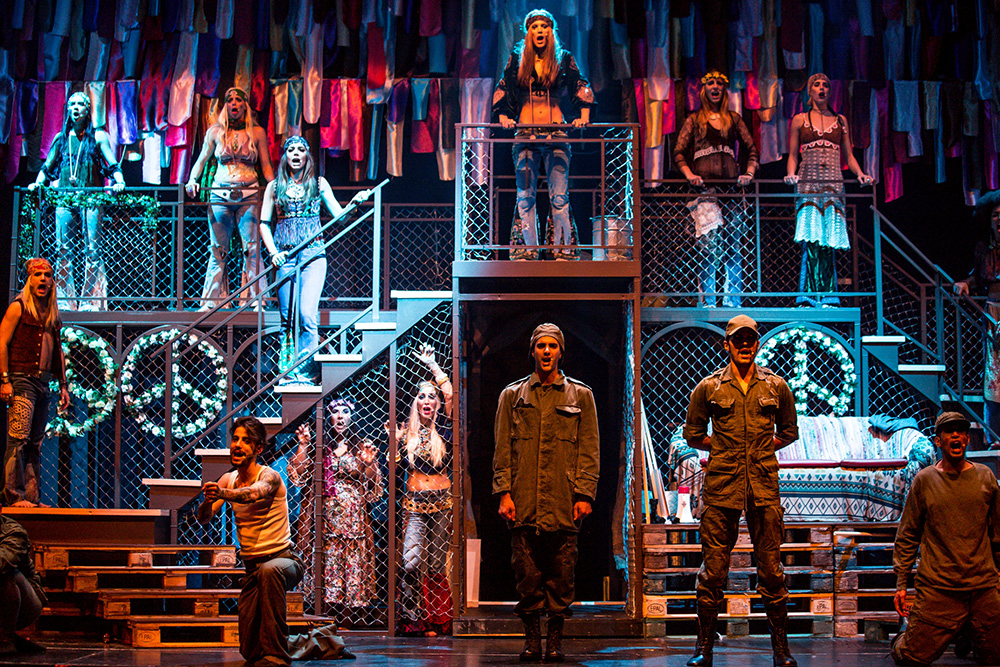 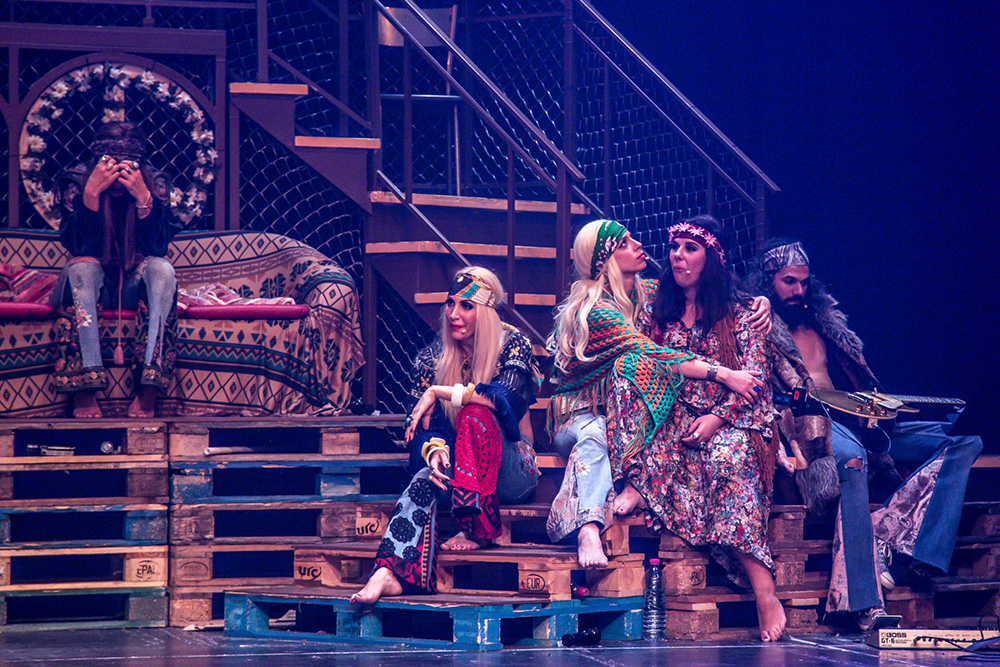 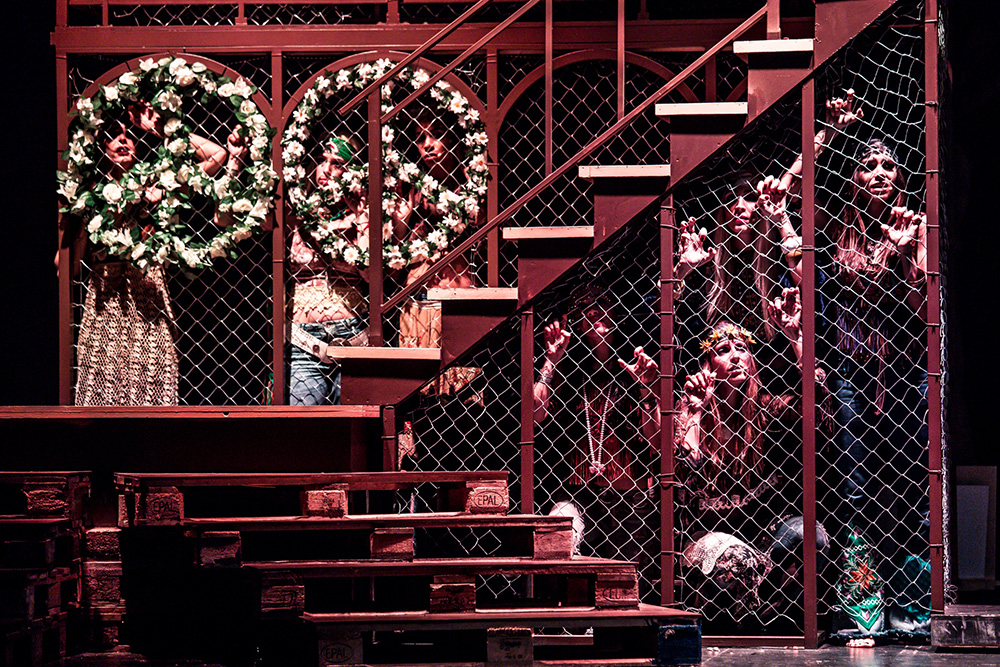 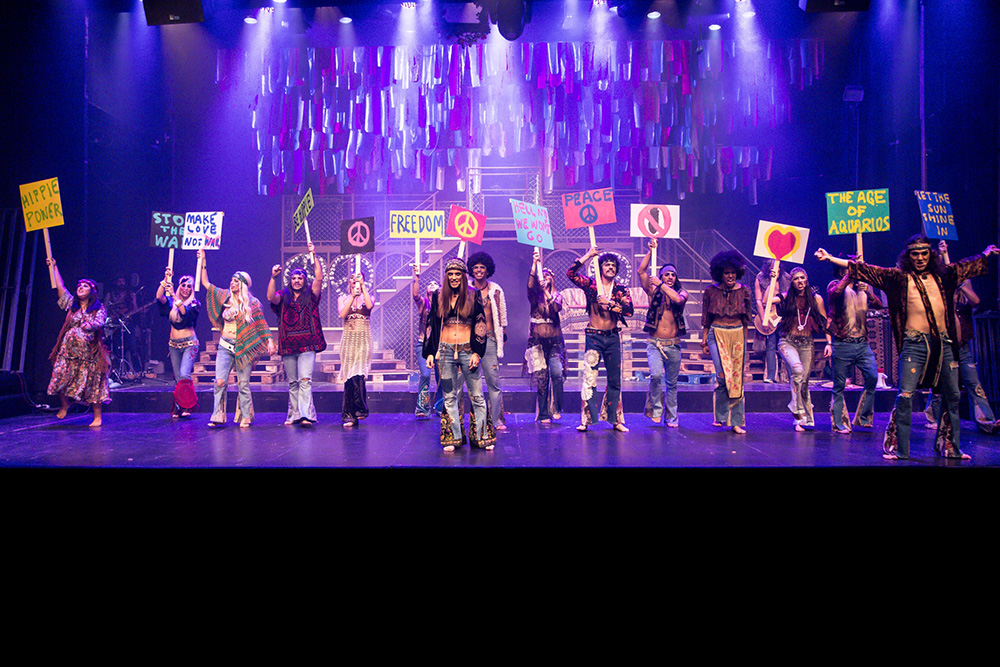 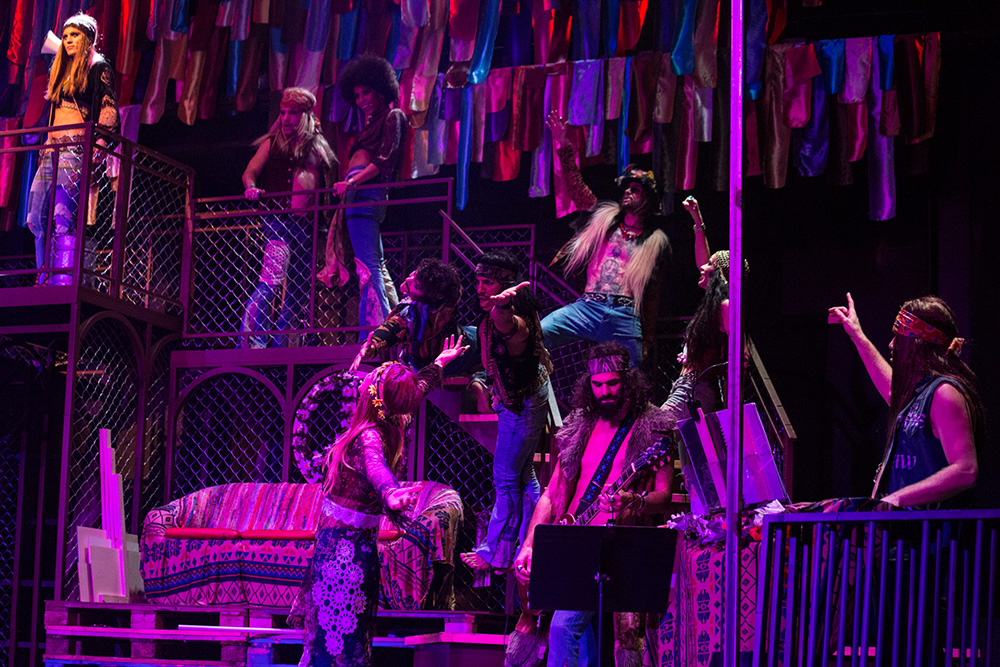 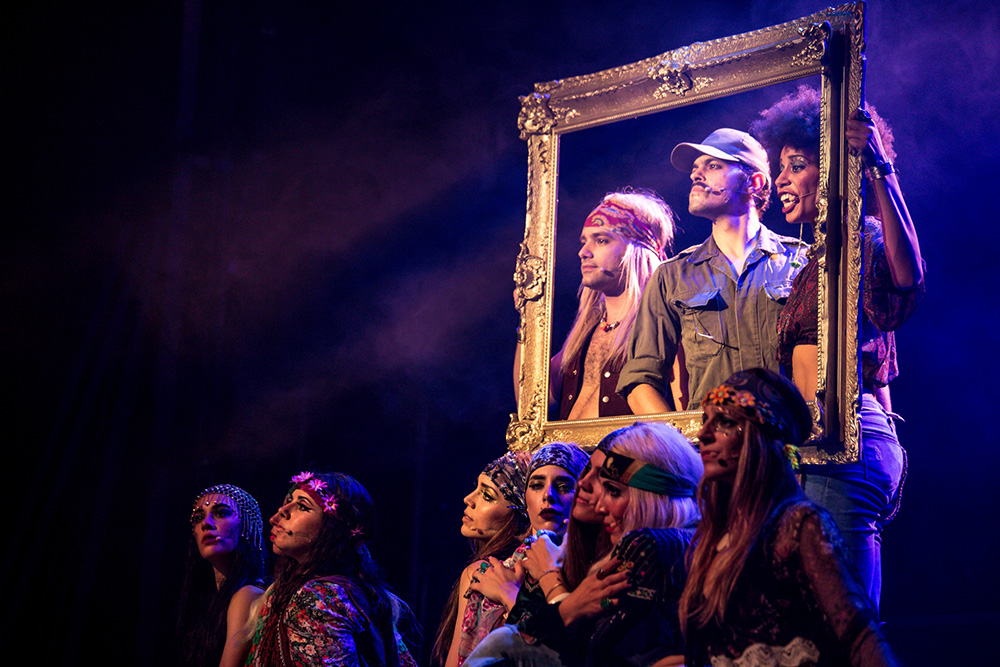 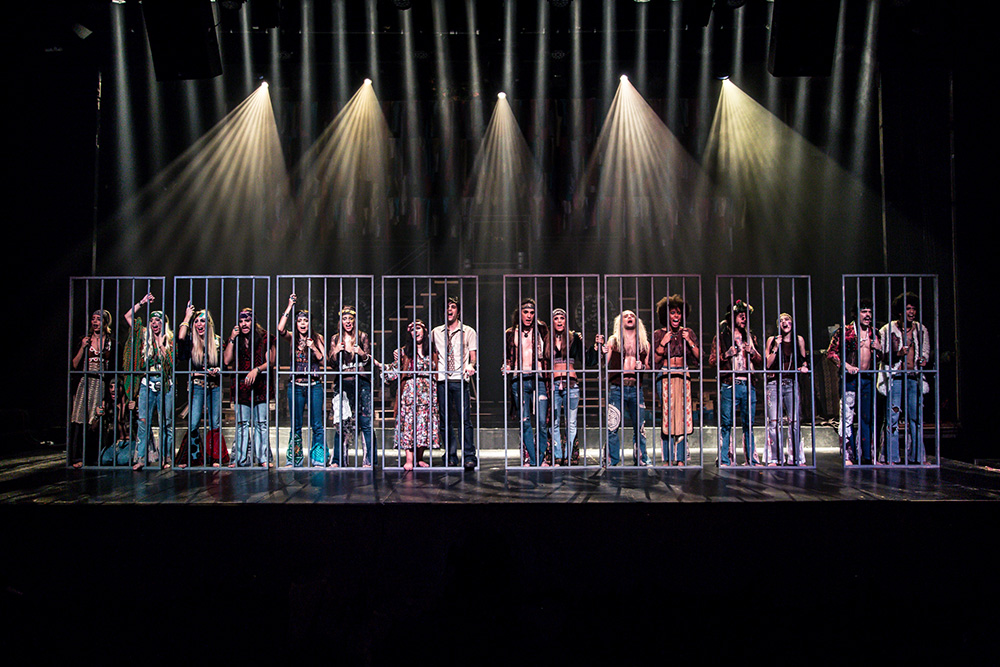 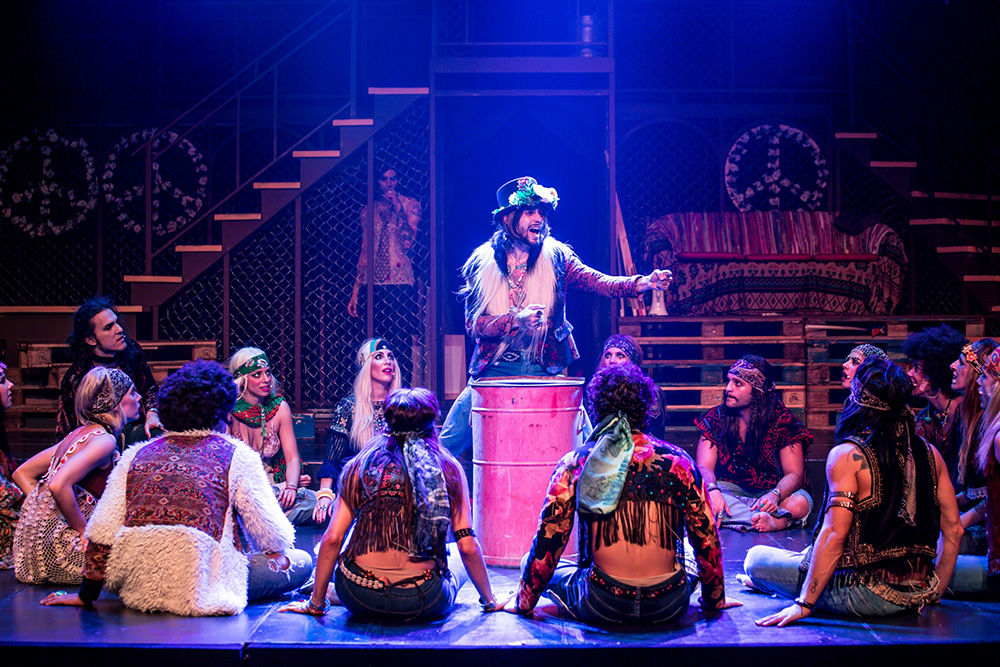 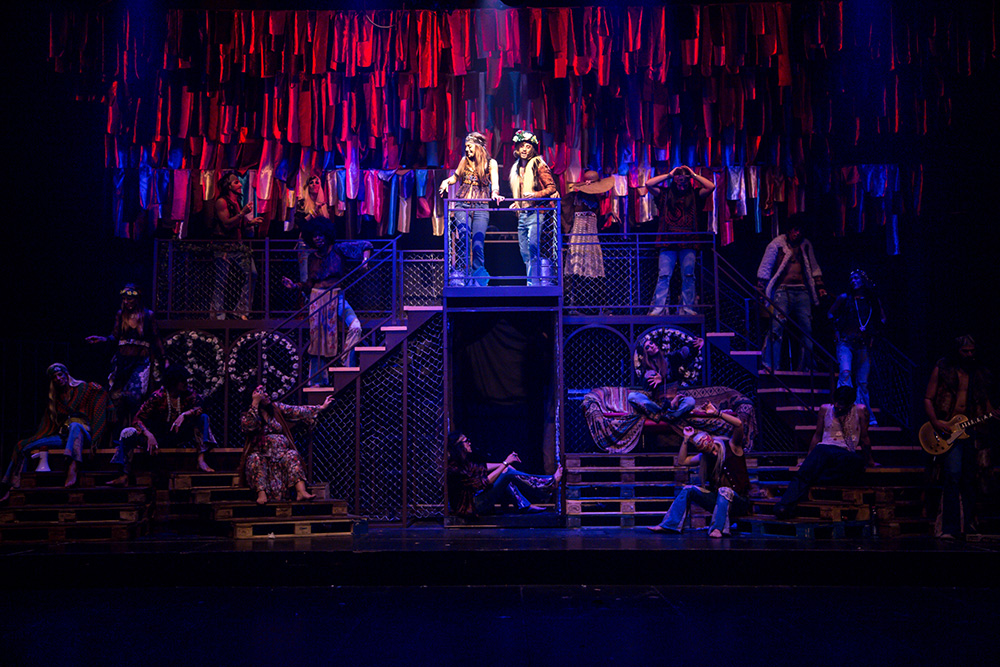 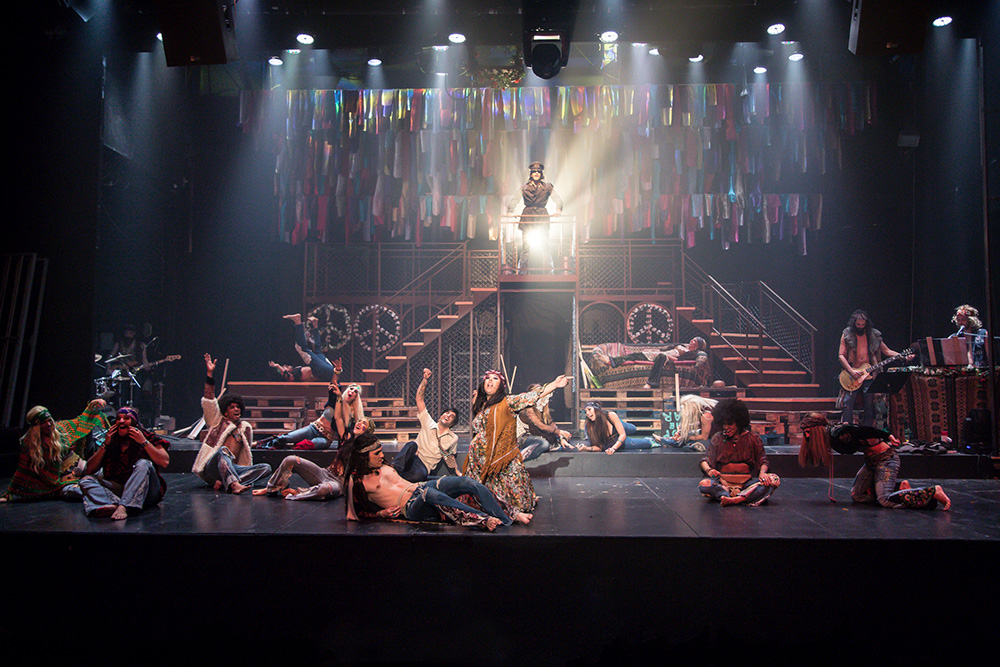 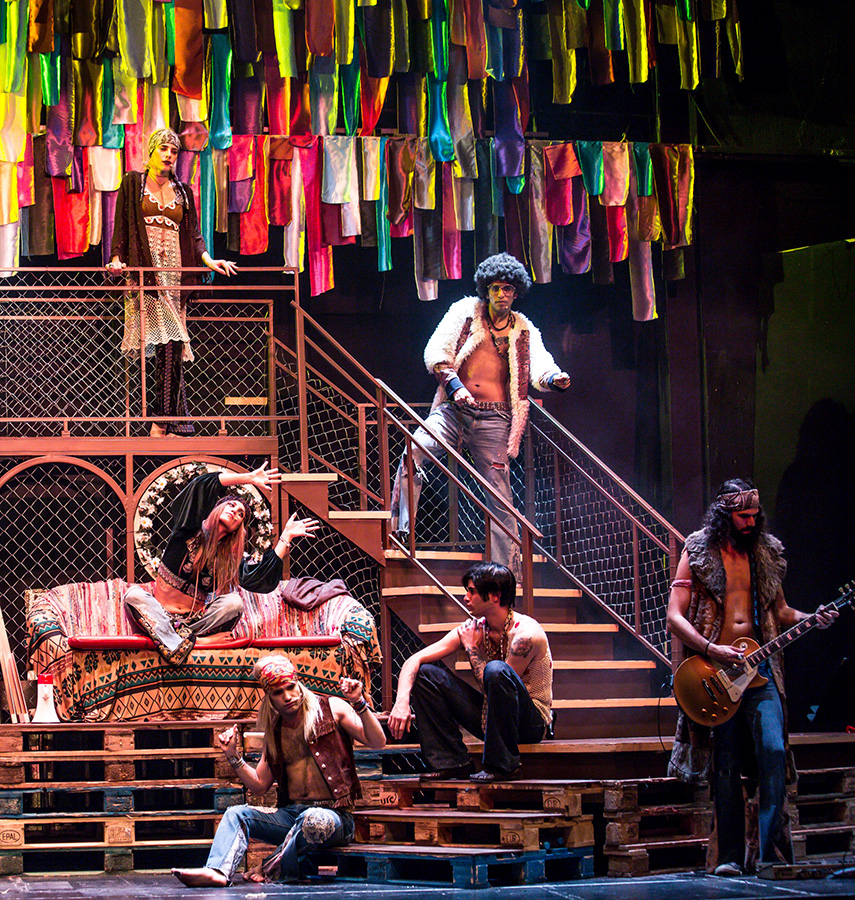 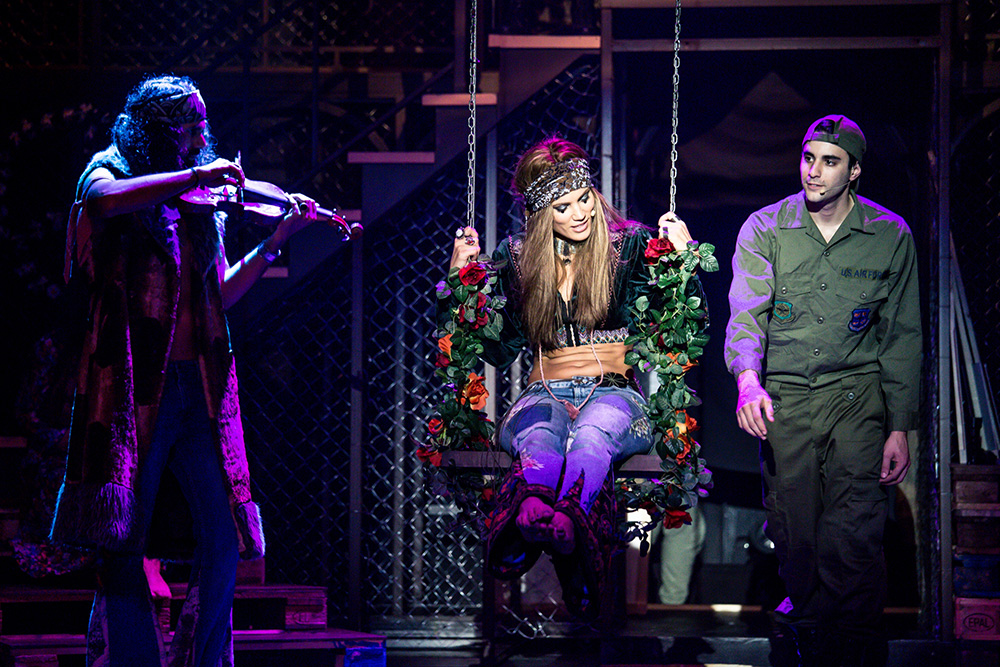 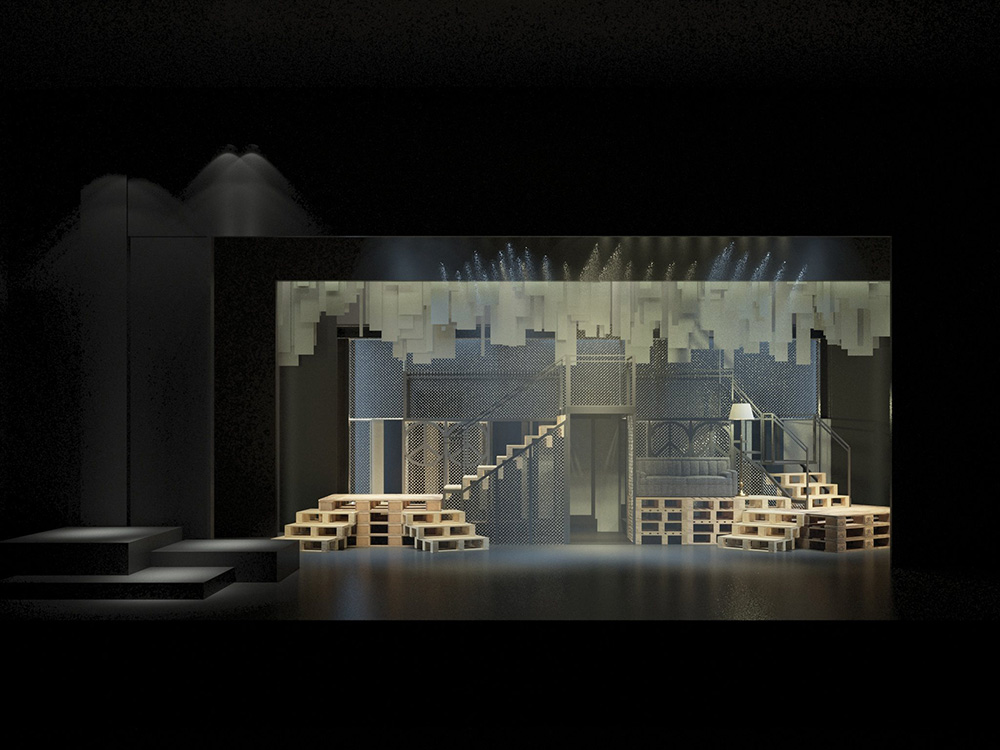 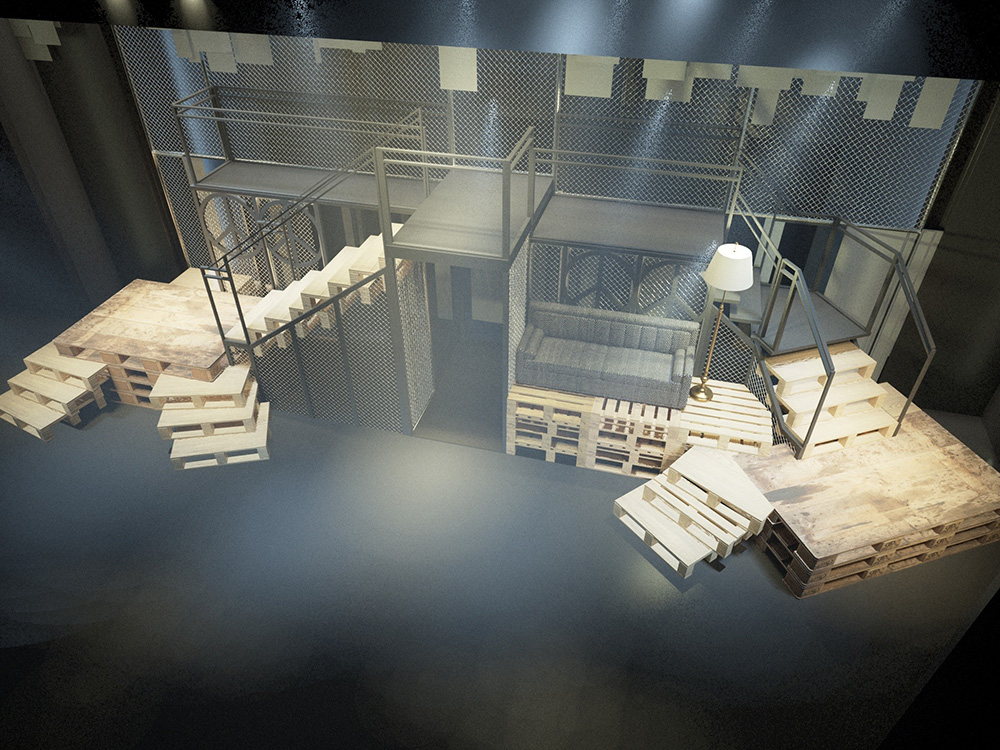 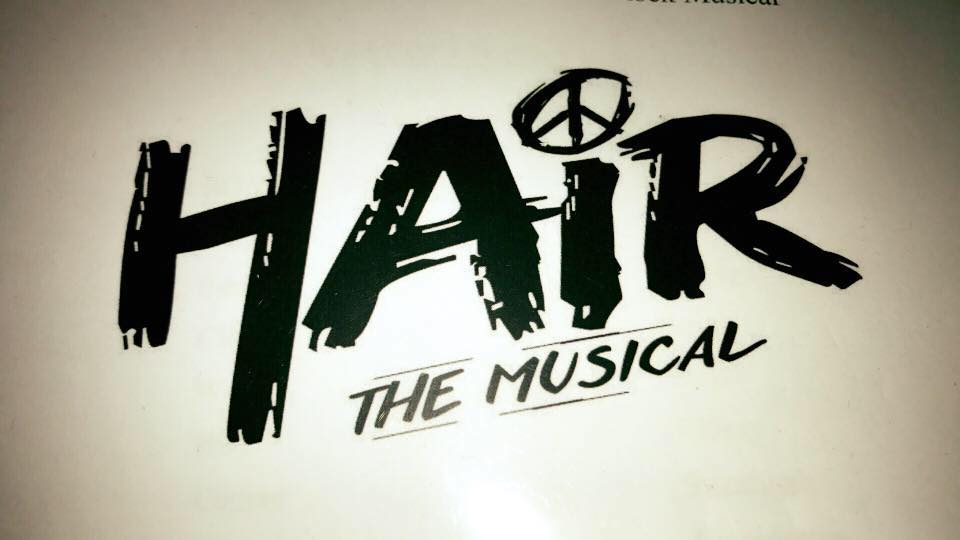