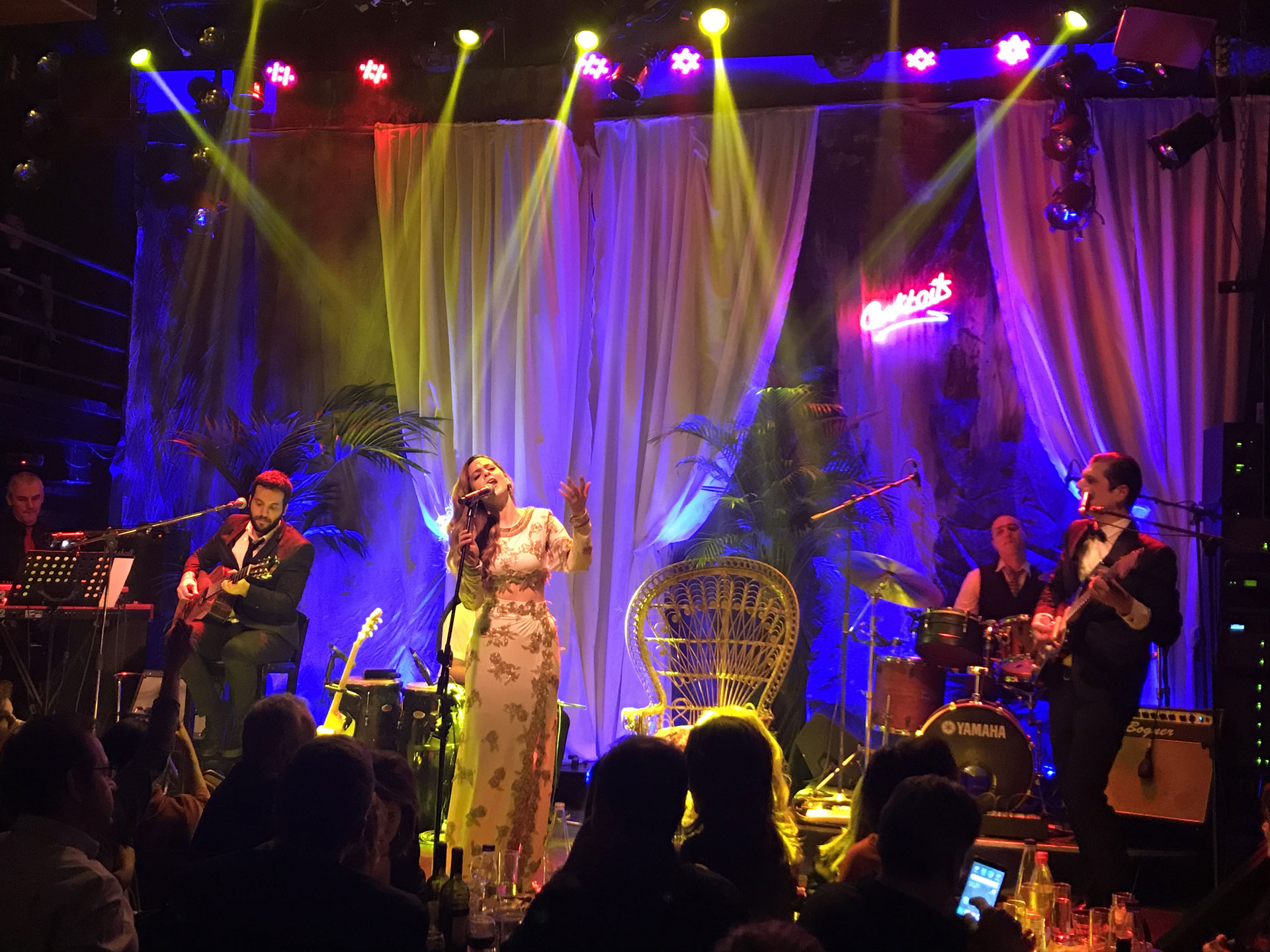 Rena Morfi  is a famous Greek artist and singer. Her songs are mostly about vintage remixes on old greek and Brazilian songs. The audience of the singer is mostly young people around 30-40 years old. During the Winter period she asked from us to design the stage that she was to perform, in the Stavros tou Notou live Stage in Athens. The existing stage was redesigned, and a new concept has been placed.  The concept was to create bohemian and vintage scenery. We hanged many white curtains in the back of the stage,to cover an existing metal structure . A vintage neon sign has been placed with the logo “Cocktail” as a reference of a Cuban bar in Havana. Many plants have been placed on stage and traditional Cuban chair –called Emmanuella- has been placed in the center of the stage. 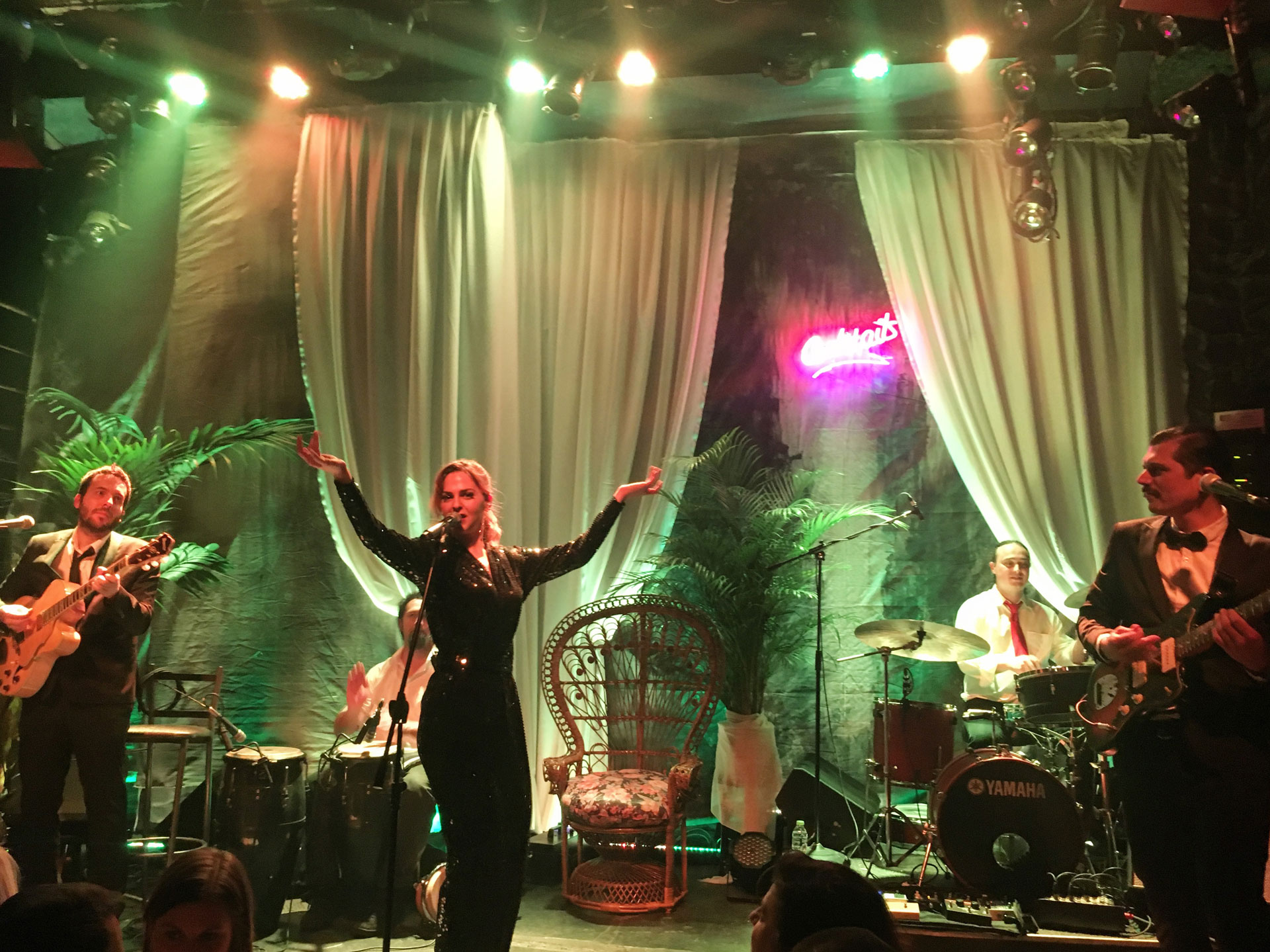 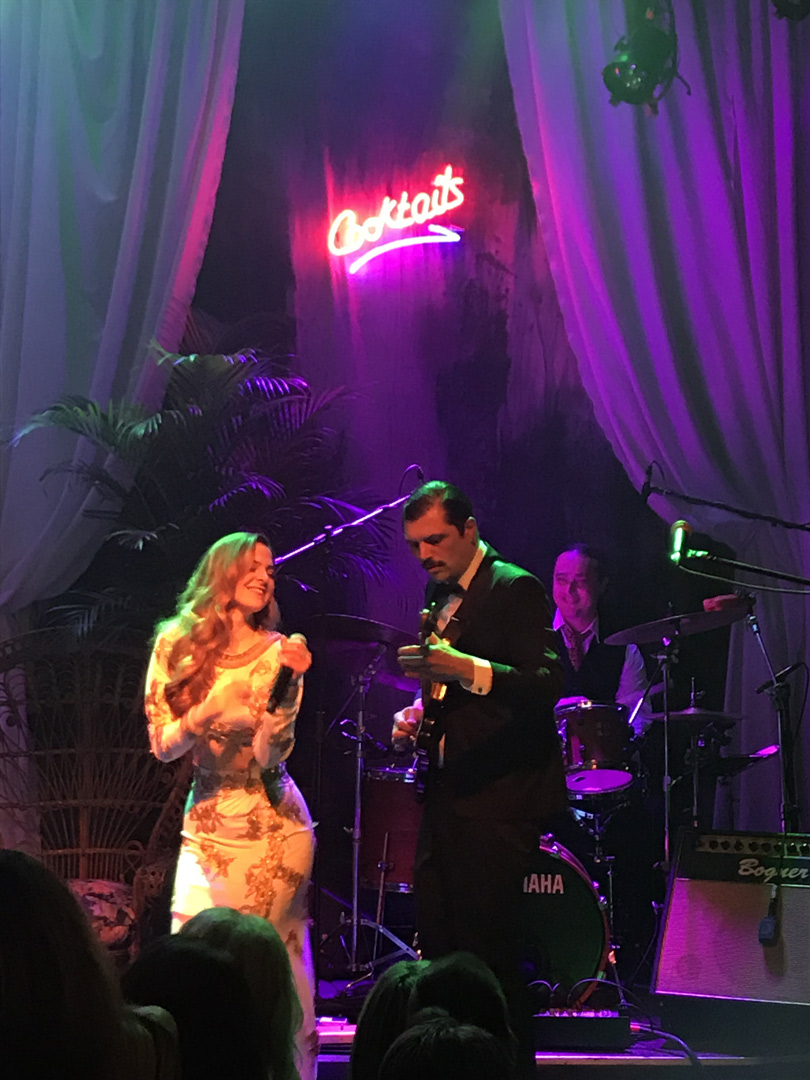 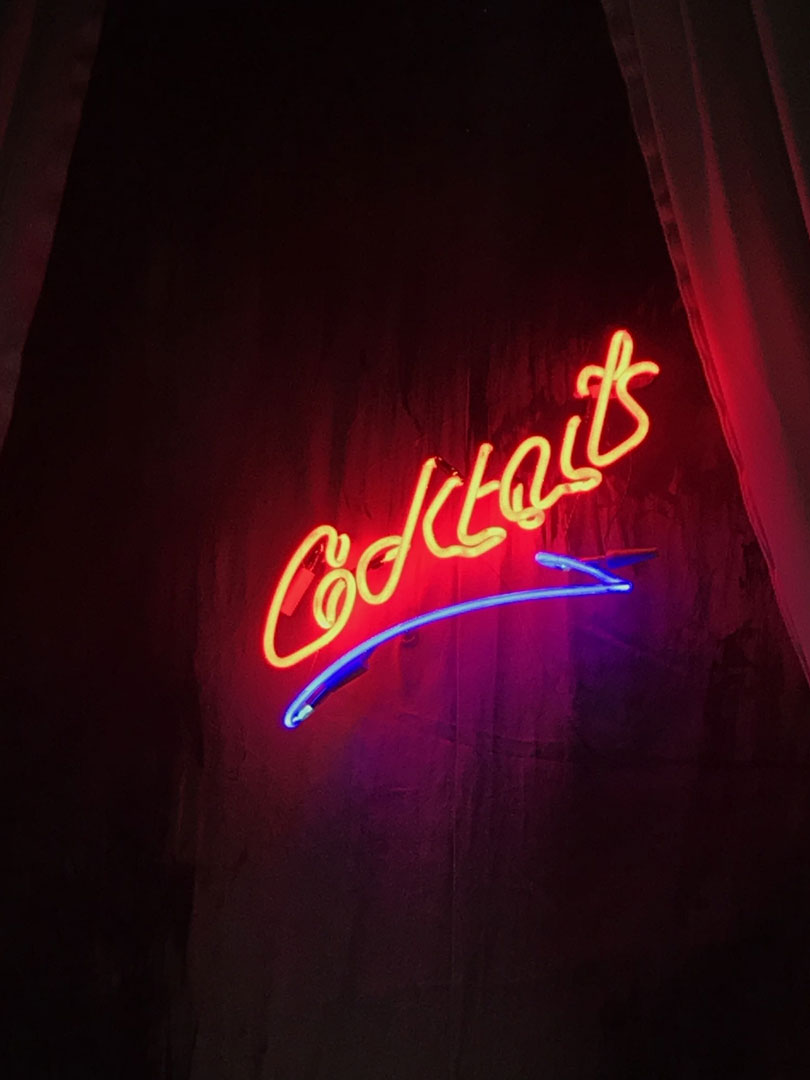 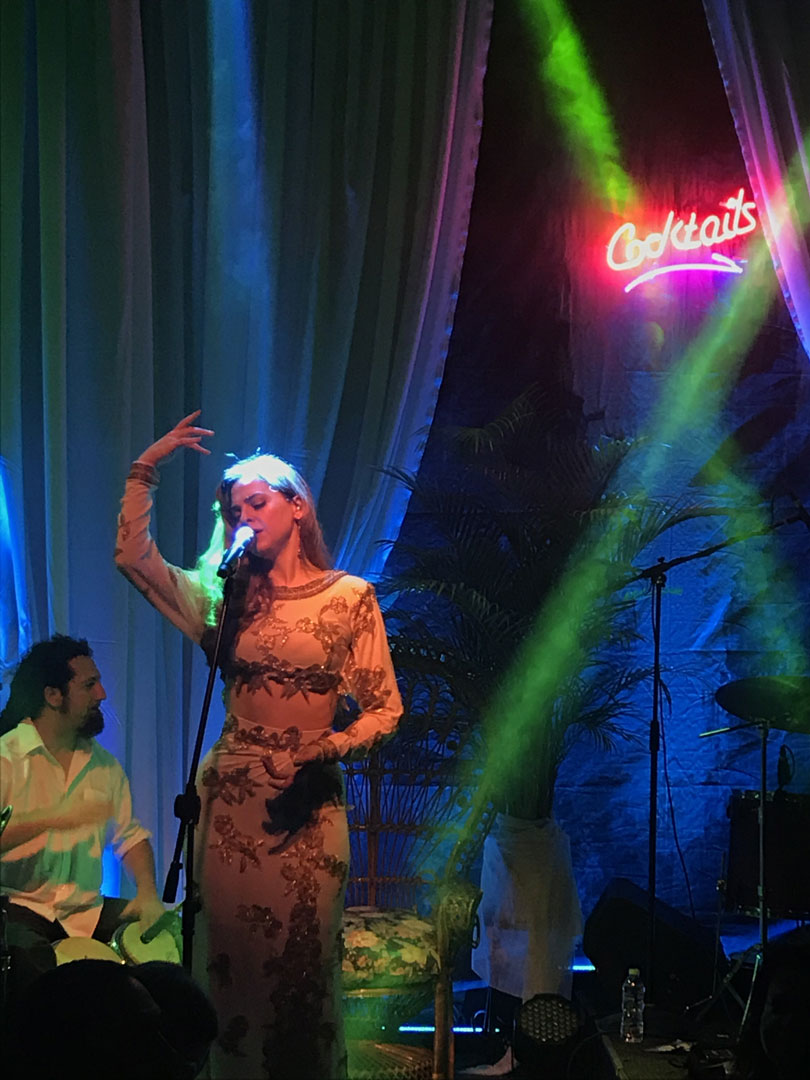 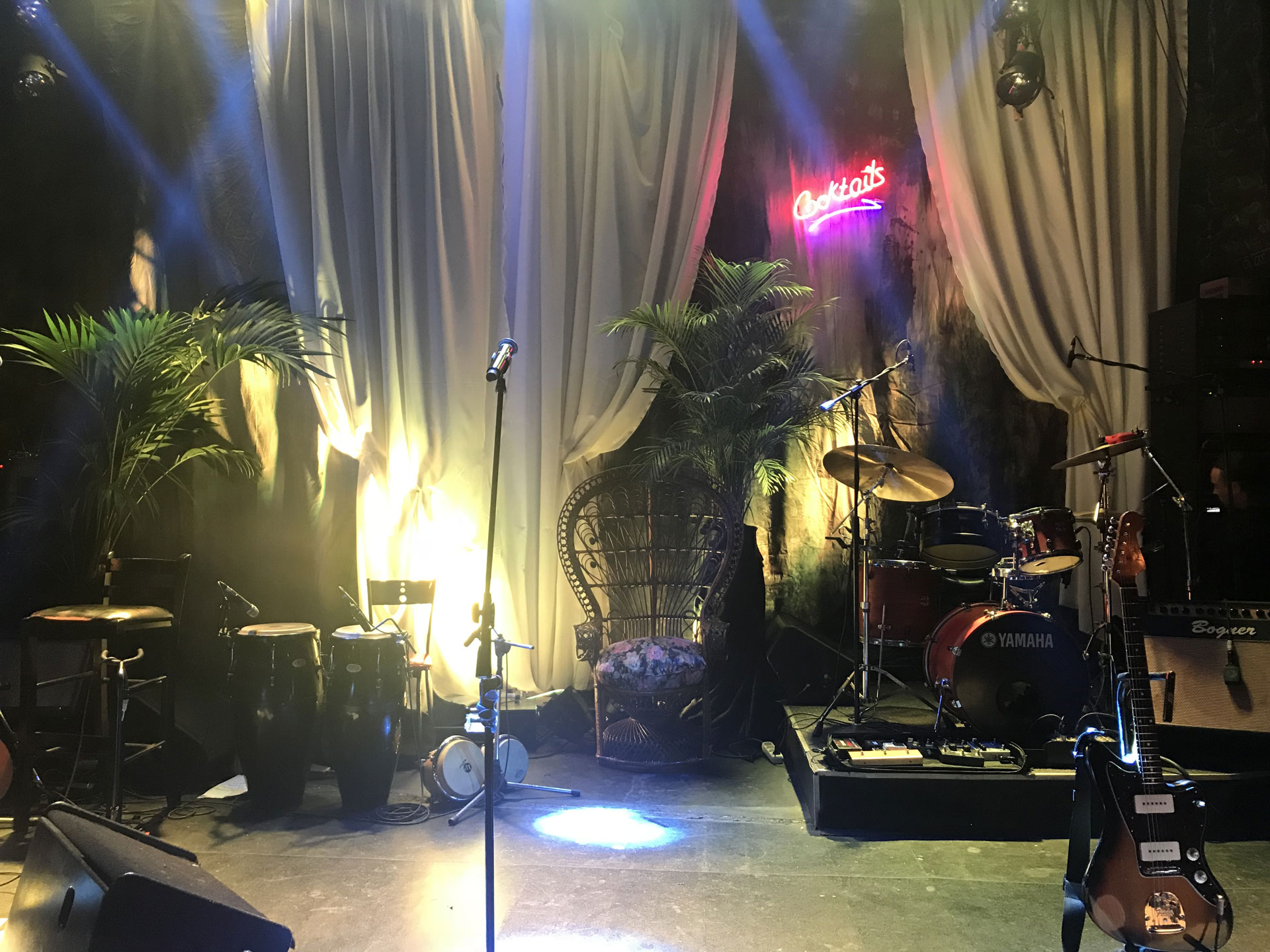 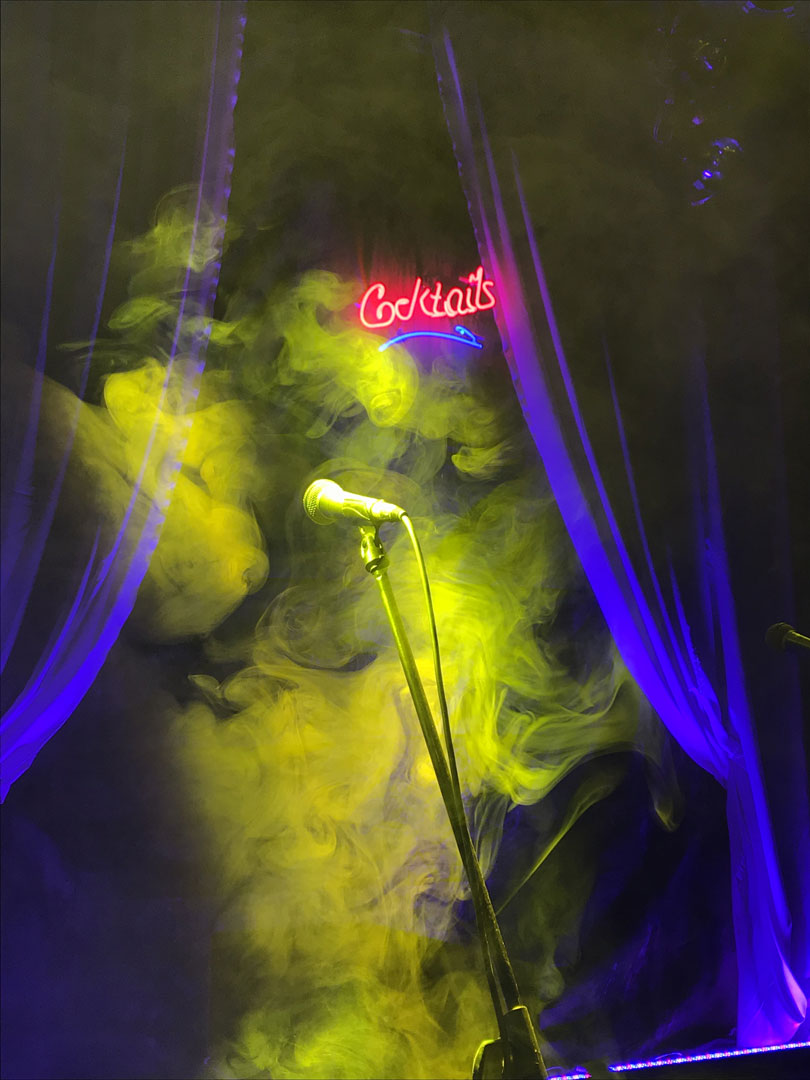 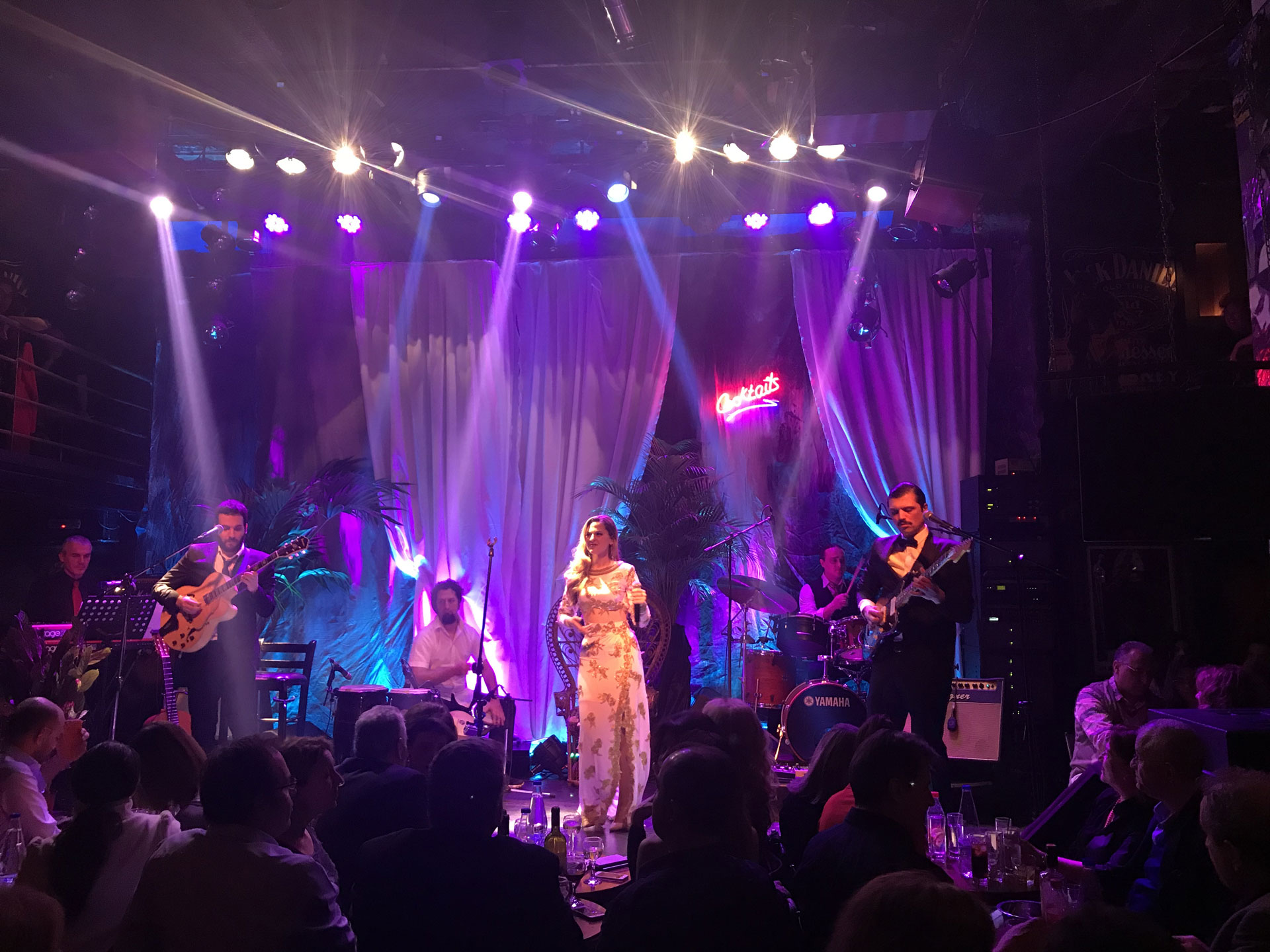 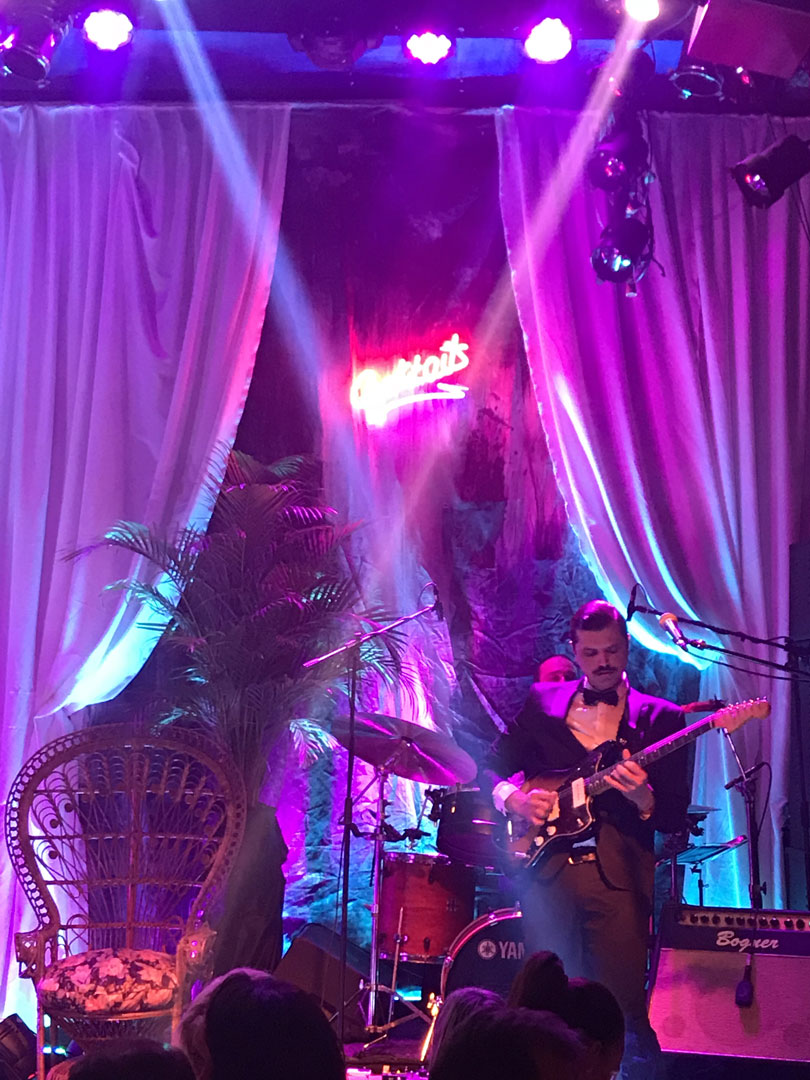