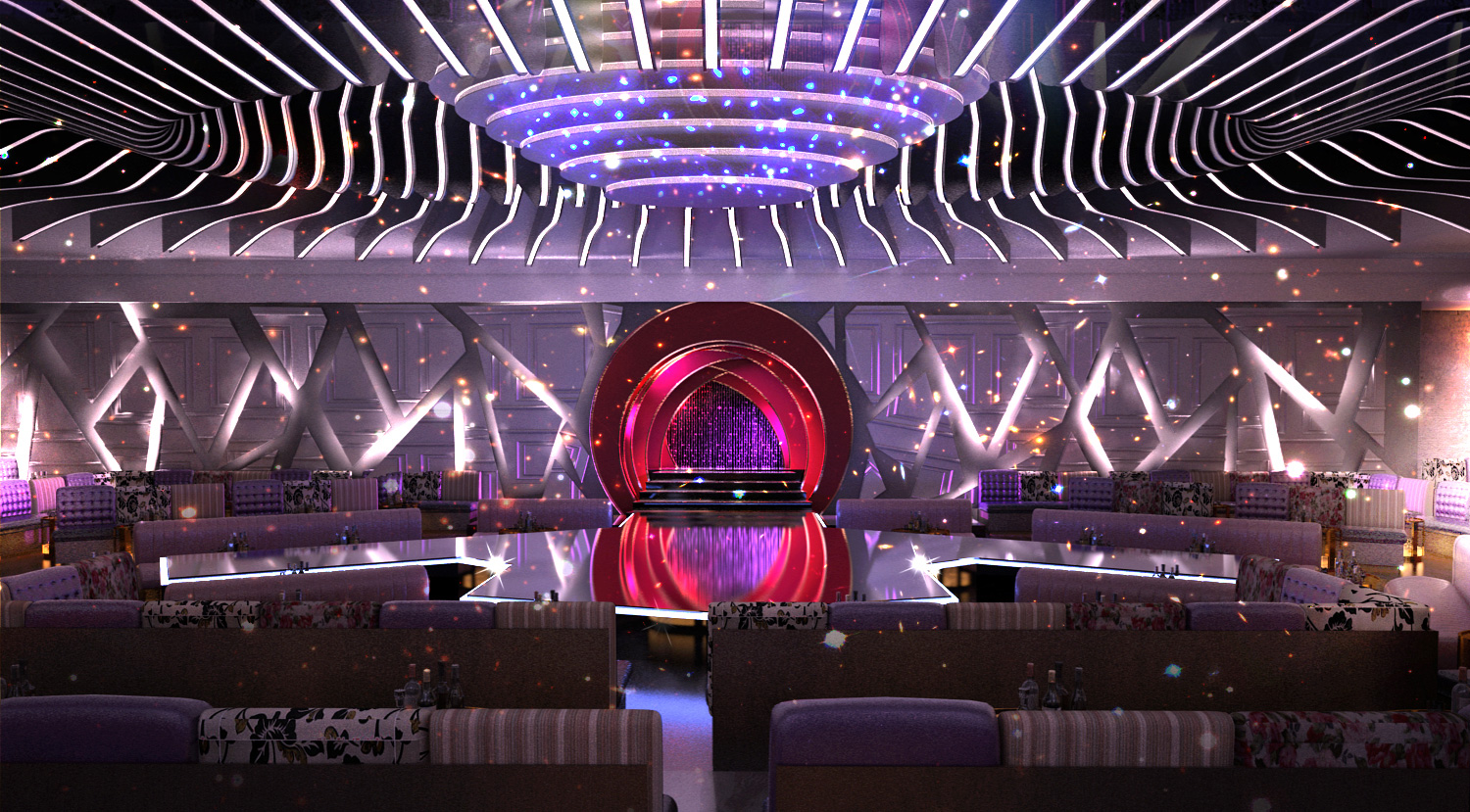 Vertu Live NightClub is located in the area of Elliniko in South Athens. It is placed in the 2nd floor of the same building with one of the most famous live stage of Athens called “Posidonio”. The main idea was to create a new concept combining two different types of entertainment . The first is Live stage with live band and greek Artists , and the Second is nightclub with a main D.J. booth located in the center of the same stage that the singers will make their performances.

That’s why a very big stage is designed in the center of the nightclub. The design of the nightclub is a bit surreal artistic. On the back of the main stage the wall looks like it has been exploded and the pieces are paused some second before they fall apart. The rest of the club is designed mostly in a futuristic  modern style with elegant and shiny materials. 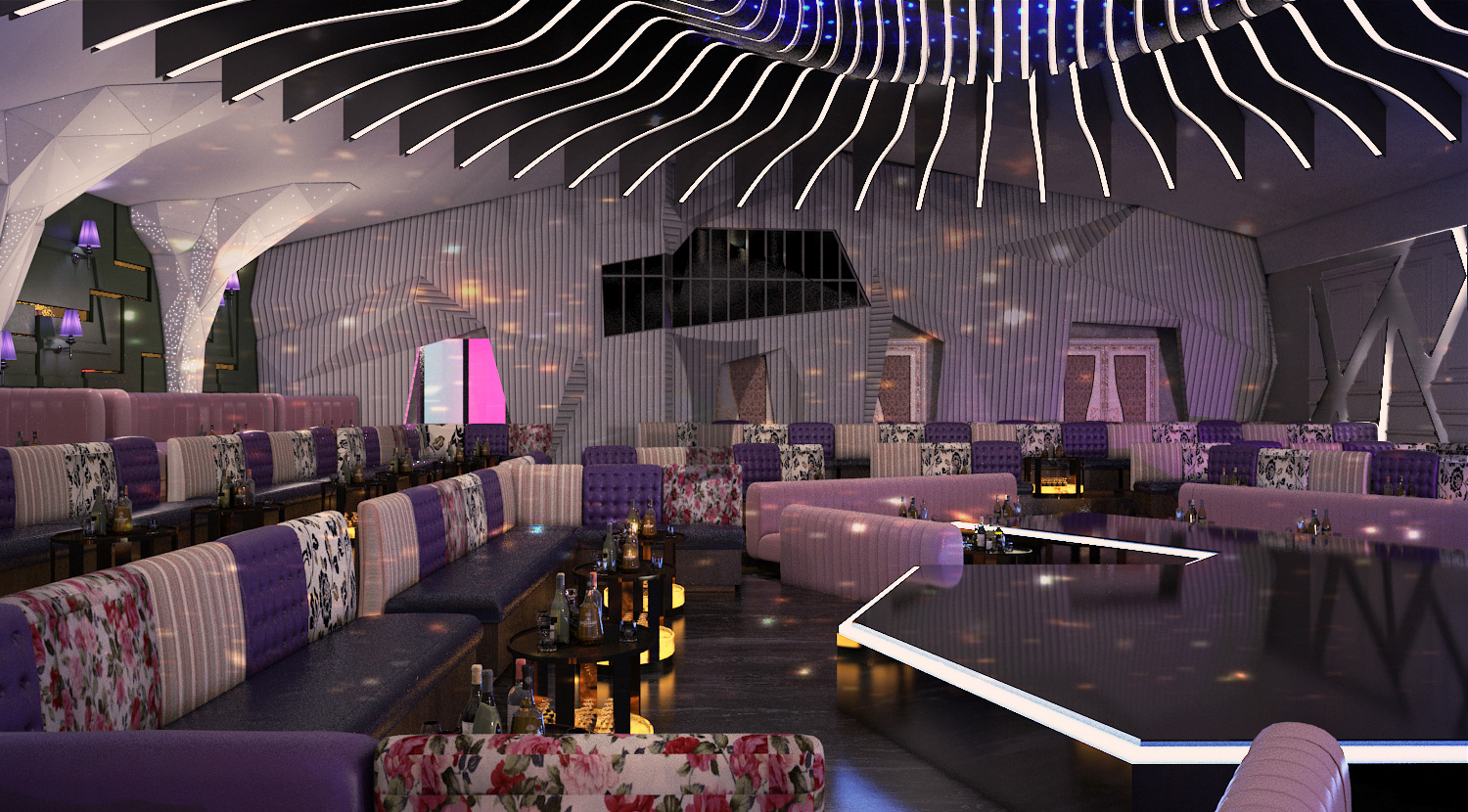 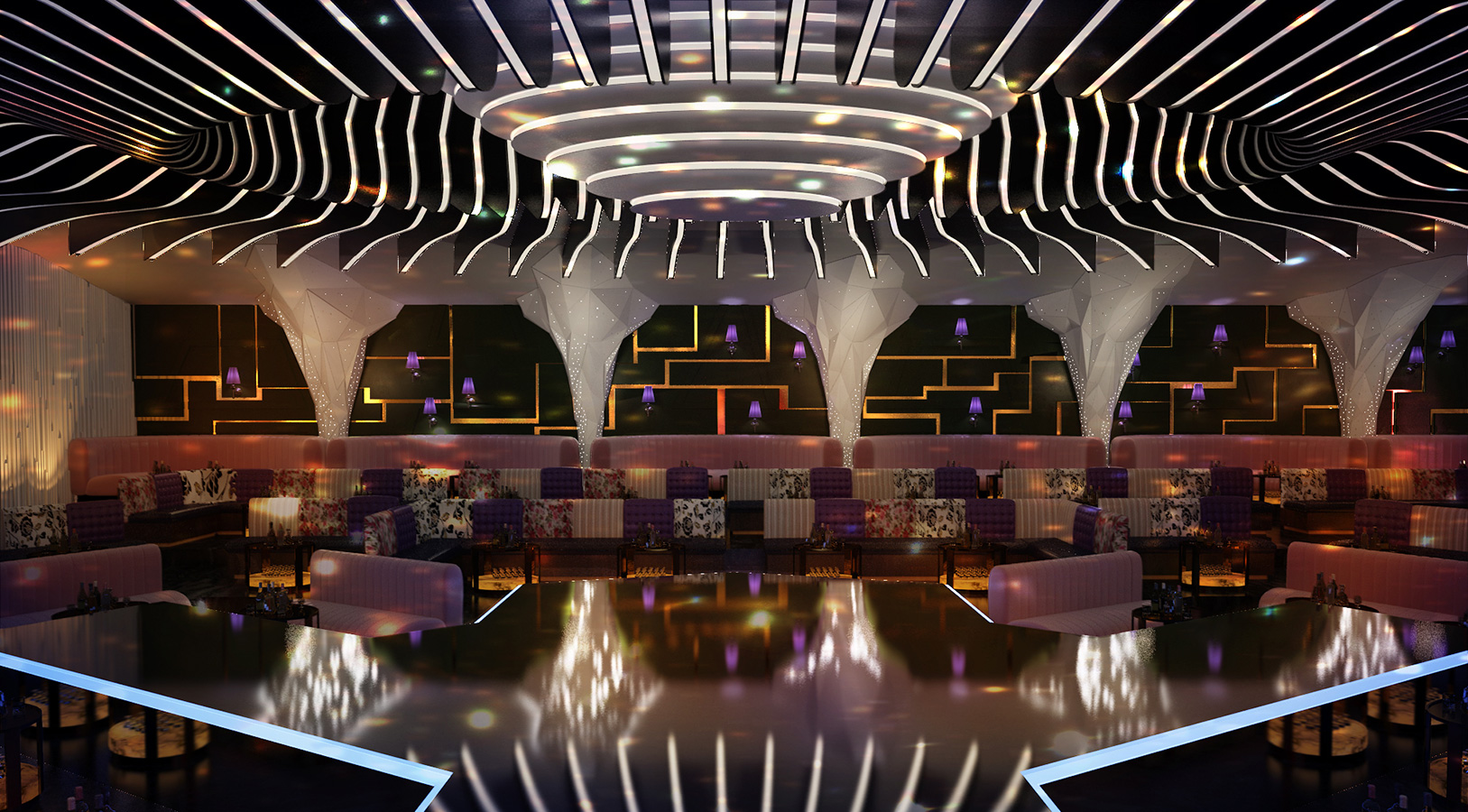 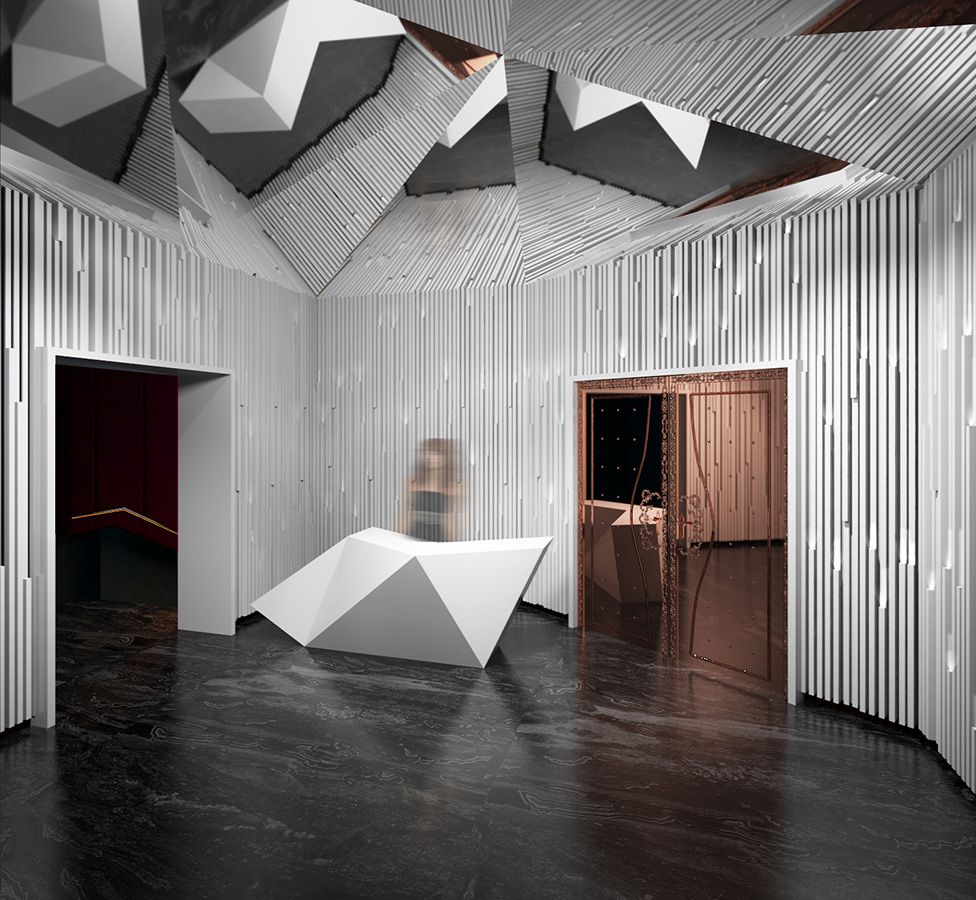 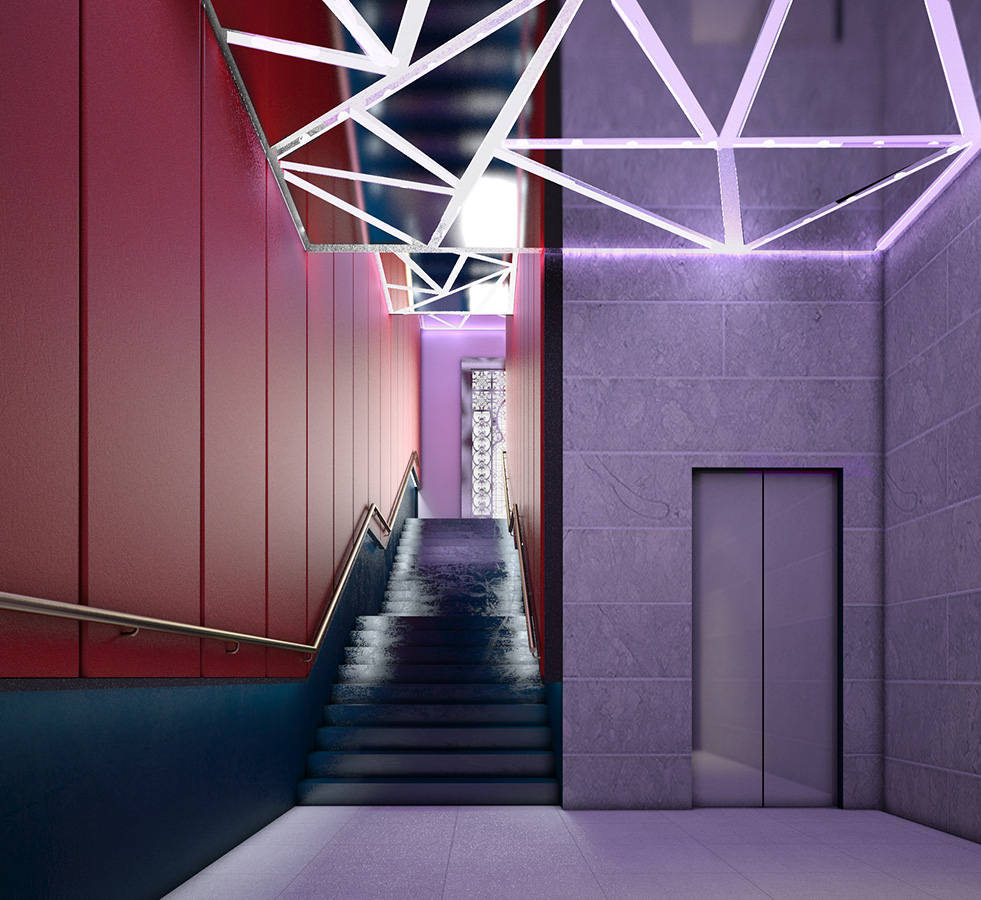 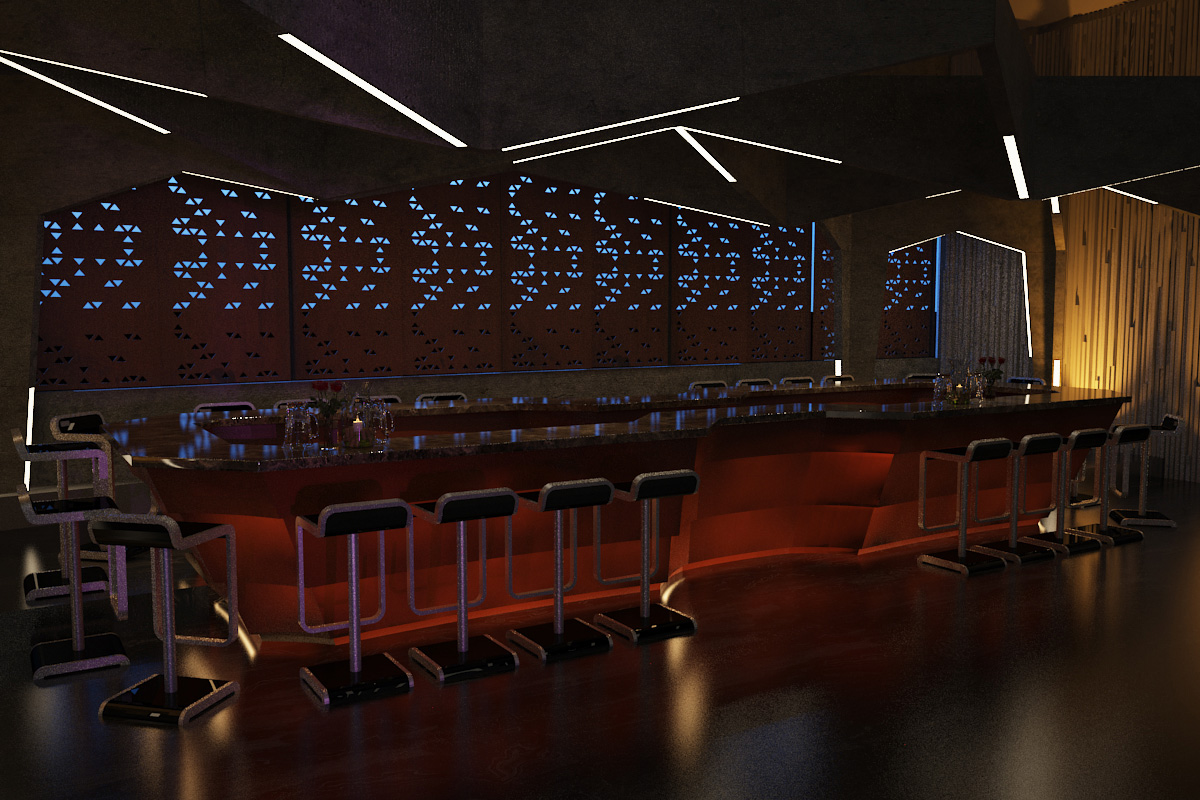 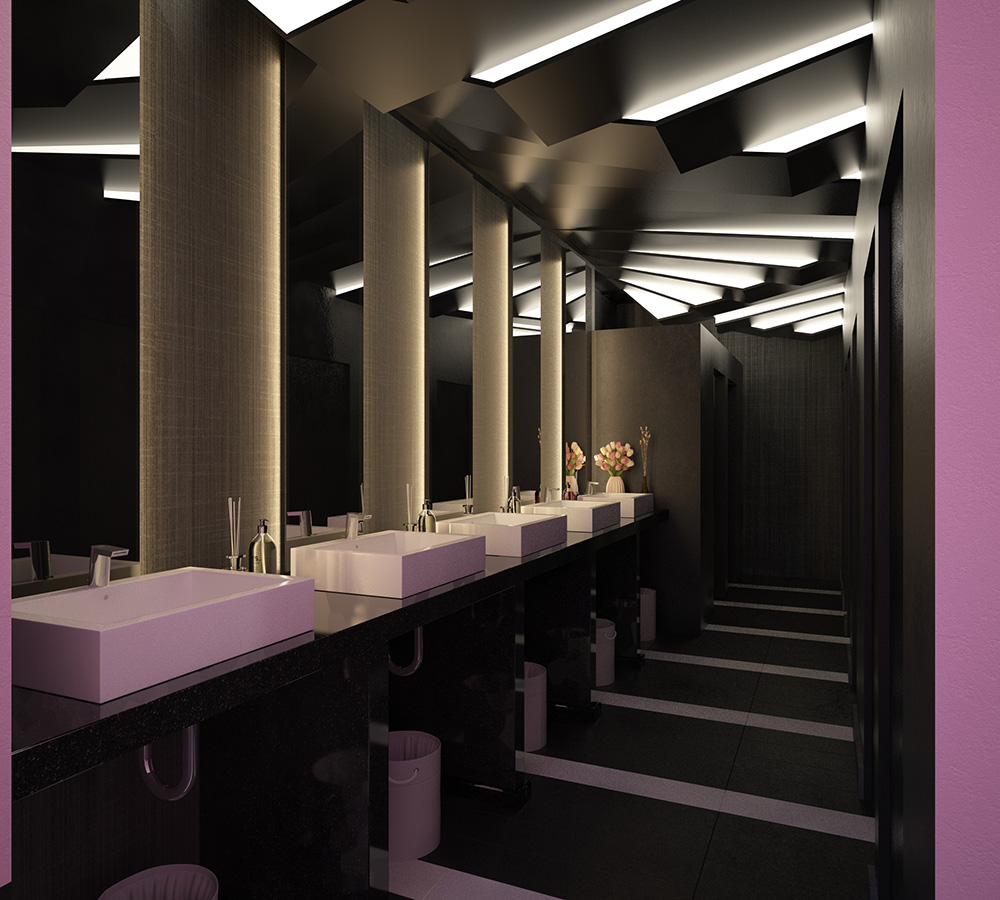 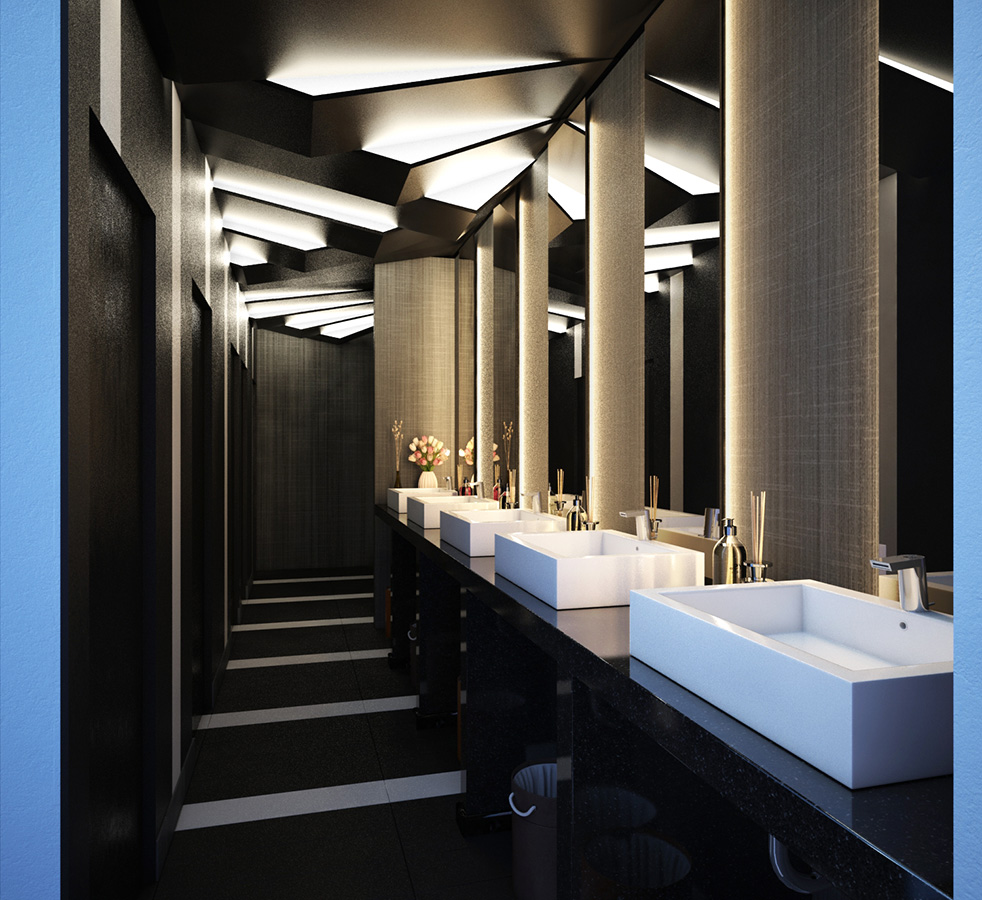 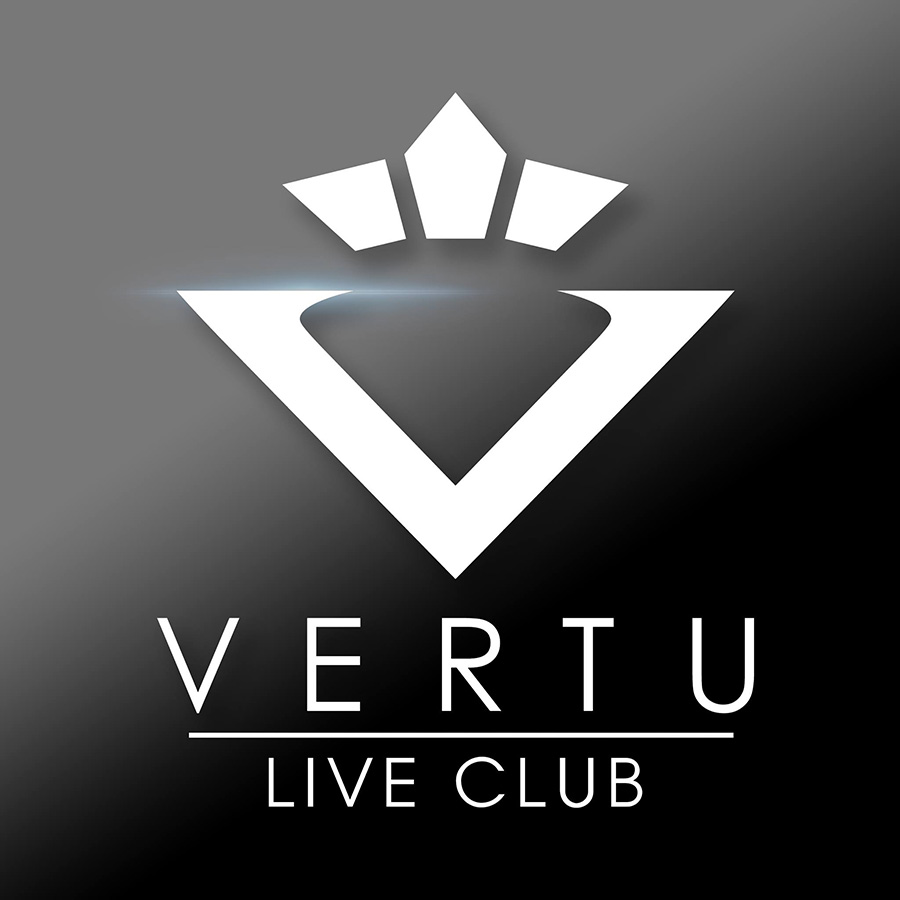